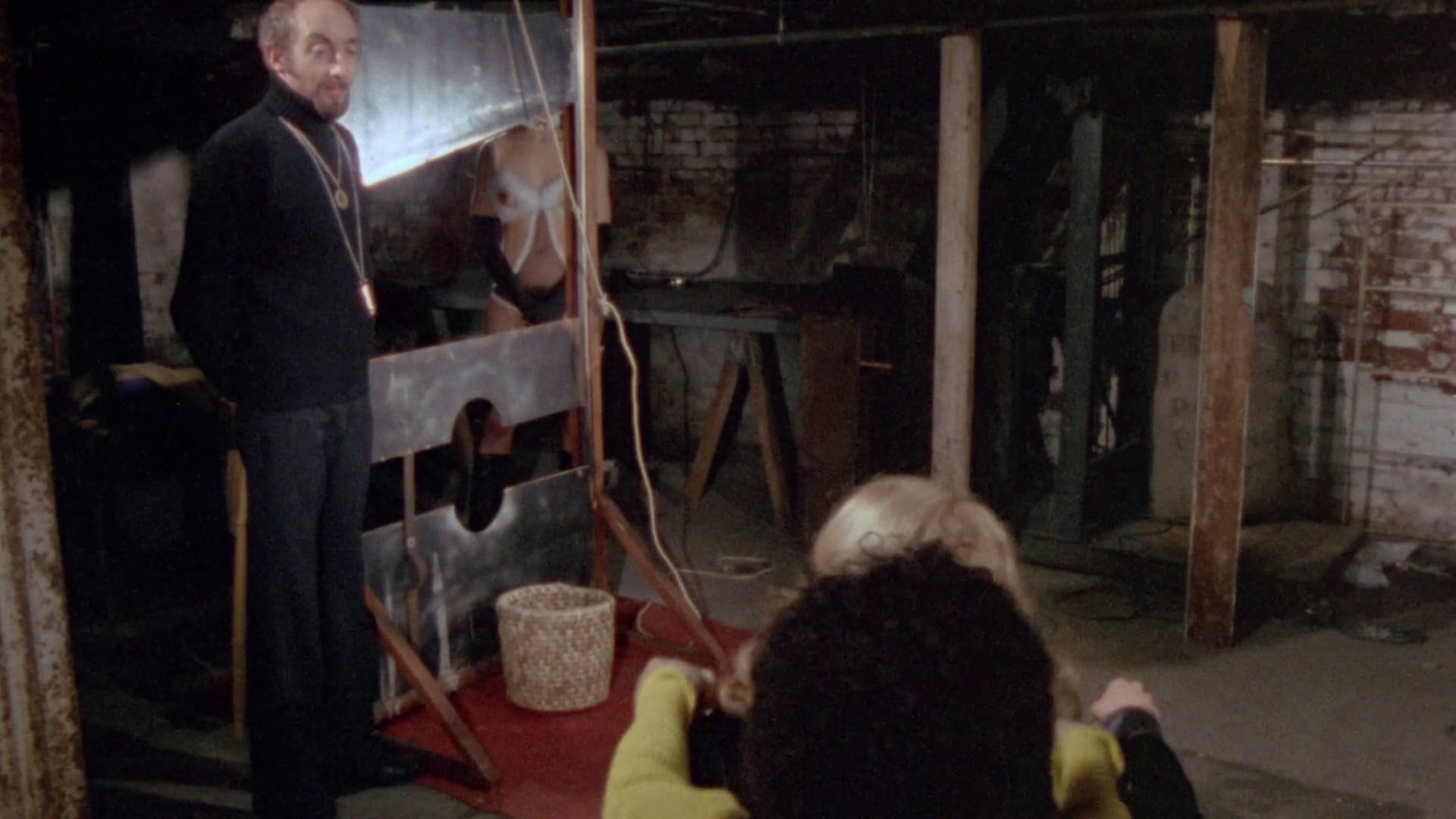 As a writer who not only writes horror, but also writes about it, I get asked a lot of questions about the nuances of horror. I am often asked why characters in horror movies do stupid things such as going into the basement, why there has to be so many sequels, and the often polarizing question about fast zombies versus slow ones. The one question I happen to find very interesting is: Why do women always have to die?

First of all, if you are a horror fan you know this is not always the case. There are plenty of horror films where women come out victors … of course, sometimes that is only after a bunch of other women die. There are horror movies where men die. And there are horror movies where the woman is the antagonist. But if we are to remain honest, and to love a genre and work within it requires honesty, we would have to admit that women often get the brunt of the violence in the world of horror. Nowhere is this more apparent than in the spate of slasher films that came out of America (and some other countries) in the late ’70s and early ’80s.

In that time period people actually protested movies like Bloodsucking Freaks and Maniac. The violence against women in horror films had become “too much” for these groups, and they wanted their voices heard. It got their voices heard all right … and it boosted ticket sales as people wanted to check out what all the fuss was about.

The cynical part of me wants to counter the women’s death question with: Why are so many men depicted as the killers in these films? I never counter the question with that, though. To me, that question is misleading at best. Societal numbers point to the fact that when there is reported violence in a domestic relationship it is often at the hands of the man, and men tend to be more brutal about it.

In violence committed against women in a non-domestic relationship setting, it is usually men who inflict it, too. That is only part of the reason why men are depicted in that role, though. And it does not truly answer the question about why so many women suffer violence in horror films. If you are a fan who truly cares about the genre and wants to see it taken seriously, you should be starting to feel uneasy. Good. It means you are paying attention.

I have never met one of these people who has a deeper understanding of horror other than, “gore is cool.” There are other fans, though, who do delve into the aforementioned nuances of the genre, and who do care about this subject and are interested in why it happens. I think I have an answer for them, but it will have to wait until part two of this column, as it has already gone on long enough. And trust me when I say it may not be the answer you are thinking of …