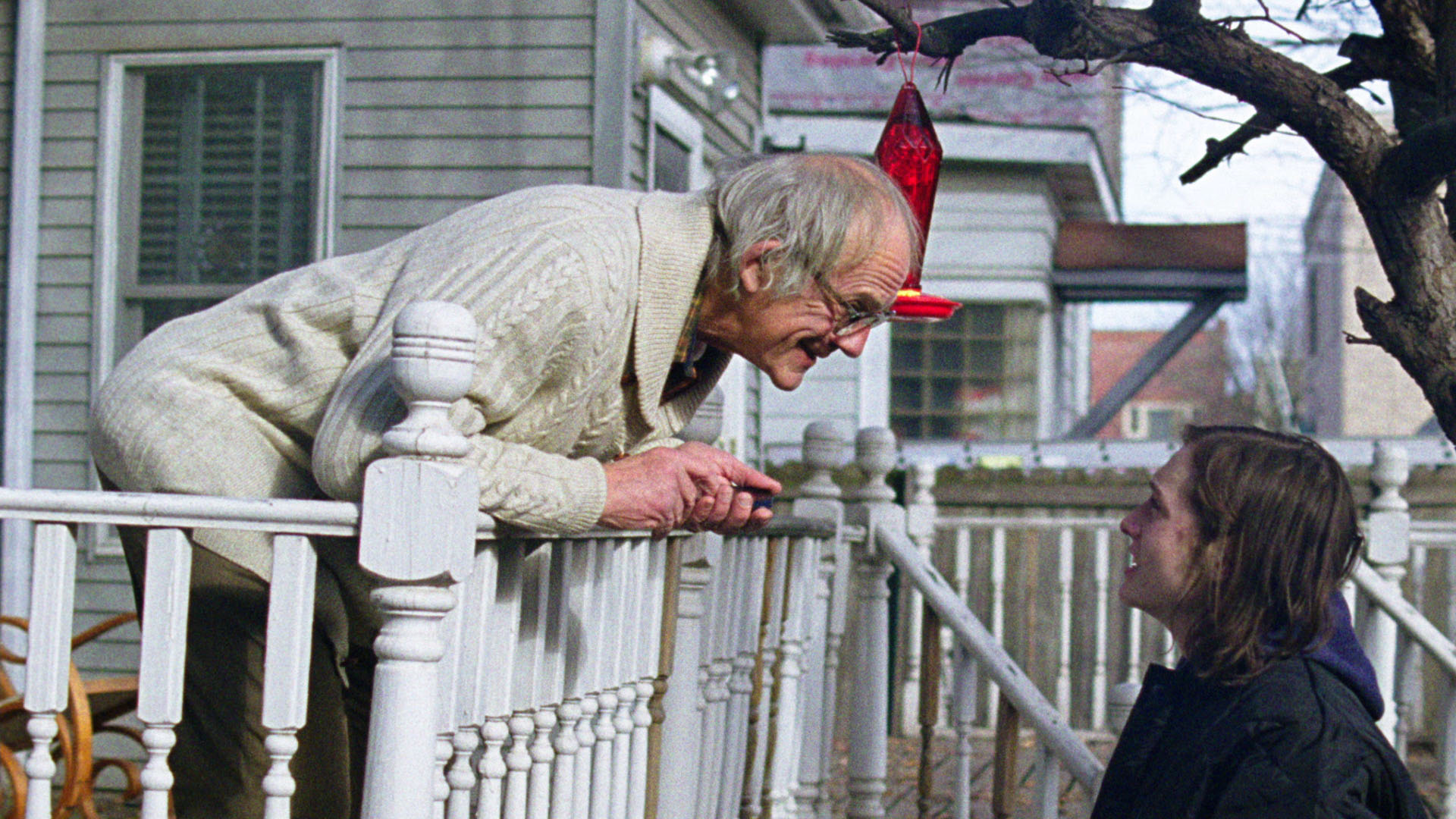 It’s no secret that 2016 has already been a banner year for the horror genre. Almost every major genre release so far this year has cleaned up at the box office and has been met with overwhelmingly positive reviews from the critics. Films like The Conjuring 2, The Purge: Election Year, and Don’t Breathe are all the talk this summer, and not just among horror nerds like us. Even with all of that, I’m sure there are still some movies you have missed this year alone, and with October rapidly approaching we could all add a for new titles to the list of spooky viewing.

There are three films in particular, that were released this year, that I feel haven’t gotten their due in the horror community. Each of these movies is among my favorite genre pictures of the year, and for good reason. There’s some crazy sci-fi, a bit of murder mystery, and even some cerebral terrors all of which are must-see for horror geeks. All of these films are easily accessible from your home as well, you may just have to toss a couple bucks toward them on your favorite VOD outlet.

This first movie played the festival circuit in 2015 but didn’t get a proper wide release until this past February, so that may explain why there hasn’t been much talk about it recently. Still, I am surprised more fans haven’t found this one streaming on Netflix where it has been since its wide U.S. release. This weird, cerebral story from editor/writer/director Perry Blackshear is more than worth its eighty minute runtime.

The film focuses on Wyatt (MacLeod Andrews) who has just showed up on his childhood best friends doorstep. Claiming to be in town for business he winds up crashing on on his old friends air mattress while visiting the city. Wyatt is there for something much more sinister than he leads on though, and before long the film has you questioning what’s real and what’s in Wyatt’s head. He claims an infection is spreading among the human race that will soon kill them, but can he be trusted?

Aside from being a rather creepy and trippy horror thriller, the movie is also impressive for its “bare bones” approach to filmmaking. Though IMDb doesn’t list a production budget you can clearly tell this movie was made for next to nothing. It’s the kind of great film that reminds us all that these days any of us can go out and make something cool.

Filmmaker Perry Blackshear also uses sound design to his advantage to create a truly unnerving environment in which to tell his story. He manages to do a lot of really awesome sound effects and create the perfect atmoshpere using technology any of us could possess. As a first feature They Look Like People shows a ton of promise for Blackshear going forward

2. I Am Not a Serial Killer

This unique take on the sociopathic serial killer from writer/director Billy O’Brien (Isolation) examines the life of young John Wayne Cleaver (Max Records) who has just been diagnosed a sociopath by his therapist. He owns this new title though and will do whatever it takes to keep his dark desires at bay. This is made quite difficult when a serial killer, who may not even be totally human, starts to operate in his small town. Now his psychotic obsessions are starting to creep up in ways he never wanted.

This a quiet little movie that moves through the story slowly, allowing you to take in every little bit of it. Co-starring alongside Max Records, who gives a phenomenal performance himself, is the amazing Christopher Lloyd. Playing Johns grumpy old neighbor we are treated to his best performance in years. This is good because most of the film is dependent on those two delivering their best as most of the other characters are a passing thought compared to them.

The film is also shot in 16mm which gives it an old school feeling and look that lends itself perfectly to this kind of story. It’s a classic murder mystery told through unconventional means and the 16mm really gives it that extra bit of authenticity. The film is a slow burn that you have to allow yourself to get sucked into but if you do the payoff in the end is completely worth it. This one is available for rent now on all major VOD platforms.

This final film is not only one that has been totally overlooked in the horror community, but it is actually my favorite horror film of 2016. It’s the latest from writer/director Joe Begos (Almost Human) and it is one giant love letter to the insane kinds of horror films he loved growing up. The story focuses on two people who were born with incredible psychokinetic abilities, and who are now being exploited by a mad scientist who wants their power for his own.

If you hear Begos talk about making movies then you know he’s all about making the kinds of movies he loved watching growing up. That basically means insane, violent, over the top, and totally fun genre flicks that pay homage to all the things he loves. The Mind’s Eye is hugely indebted to the early works of De Palma and Cronenberg, and more specifically Cronenberg’s Scanners franchise. Especially when it comes to the gore.

This movie is packed from start to finish with absolutely crazy action sequences that leave bodies splattered and brains mushed. There were multiple moments that I audibly laughed out loud because I couldn’t believe what I was seeing. By the time the epic and insane finale came around I was already sold that this was the most fun I have had with a genre flick all year. If you are a fan of Begos previous work or you just want to see something bloody and crazy then you need to check this out on VOD asap.

I hope that with the Halloween season now upon us, some of you actually go seek one or two of these movies out and give them a shot. There is so much wonderful horror being released on the small screen these days and so much of it deserves the same praise as the stuff on the big screen. If you have seen some, or all of these then let me know what you think. Do you agree with these picks? What are some other movies you think haven’t been fully appreciated this year? Let me know, so I can add them all to my Halloween viewing list.