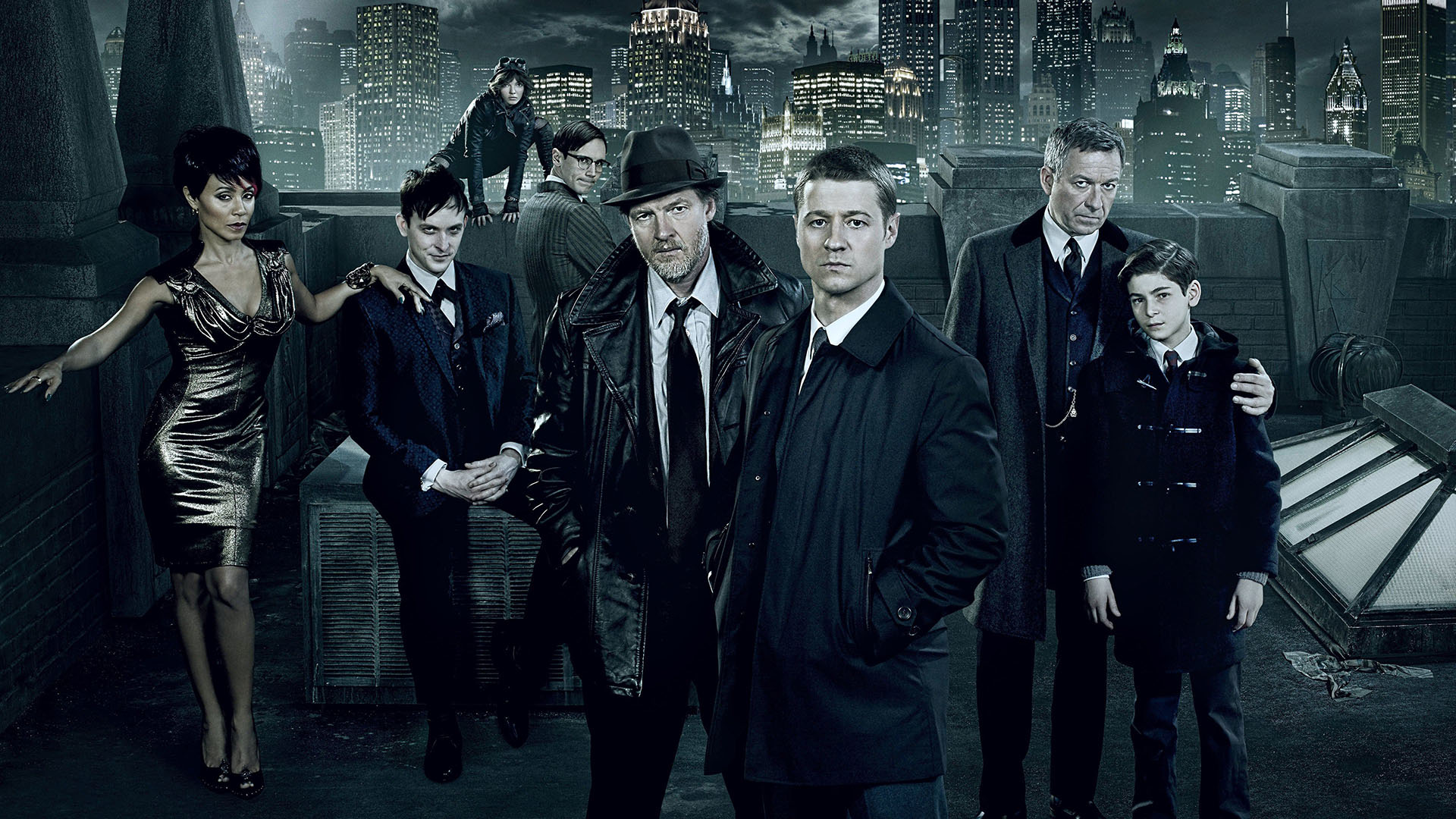 While Gotham is only listed as being Action, Crime, and Drama on IMDb, I have no issue calling it Horror. In fact, I would very much argue that there are more elements of horror in Gotham than any other genre.

Apparently taking a few notes from Hannibal, nearly every new episode of Gotham has us a tackling a new psychopath or serial killer. There are so many masked crazies, violence, blood, and gore in Gotham, it’s a bit overwhelming. Being quite literal, I believe Gotham now holds the record for the most stabbings in any movie, TV show, or video game. While I have a little too much obsession and time on my hands, I’ll let someone with even more figure out the math on that and if it’s actually true. Let’s just say, there is an absurd amount of knife murders in Gotham.

If you’re not a superhero fan, but you are a horror fan, I would actually recommend this to you. And by the way, that seems to possibly work in reverse as well. People who are superhero fans, but not necessarily horror fans, don’t seem to like the show all that much, but that’s mostly due to how liberally the storylines have been changed from any of the comics or movies. Lucky for me, I’m a fan of both superheros and horror.

You can catch the entire first two seasons on Netflix now, which considering only episode two of season three premieres tonight, will essentially get you all the way caught up.