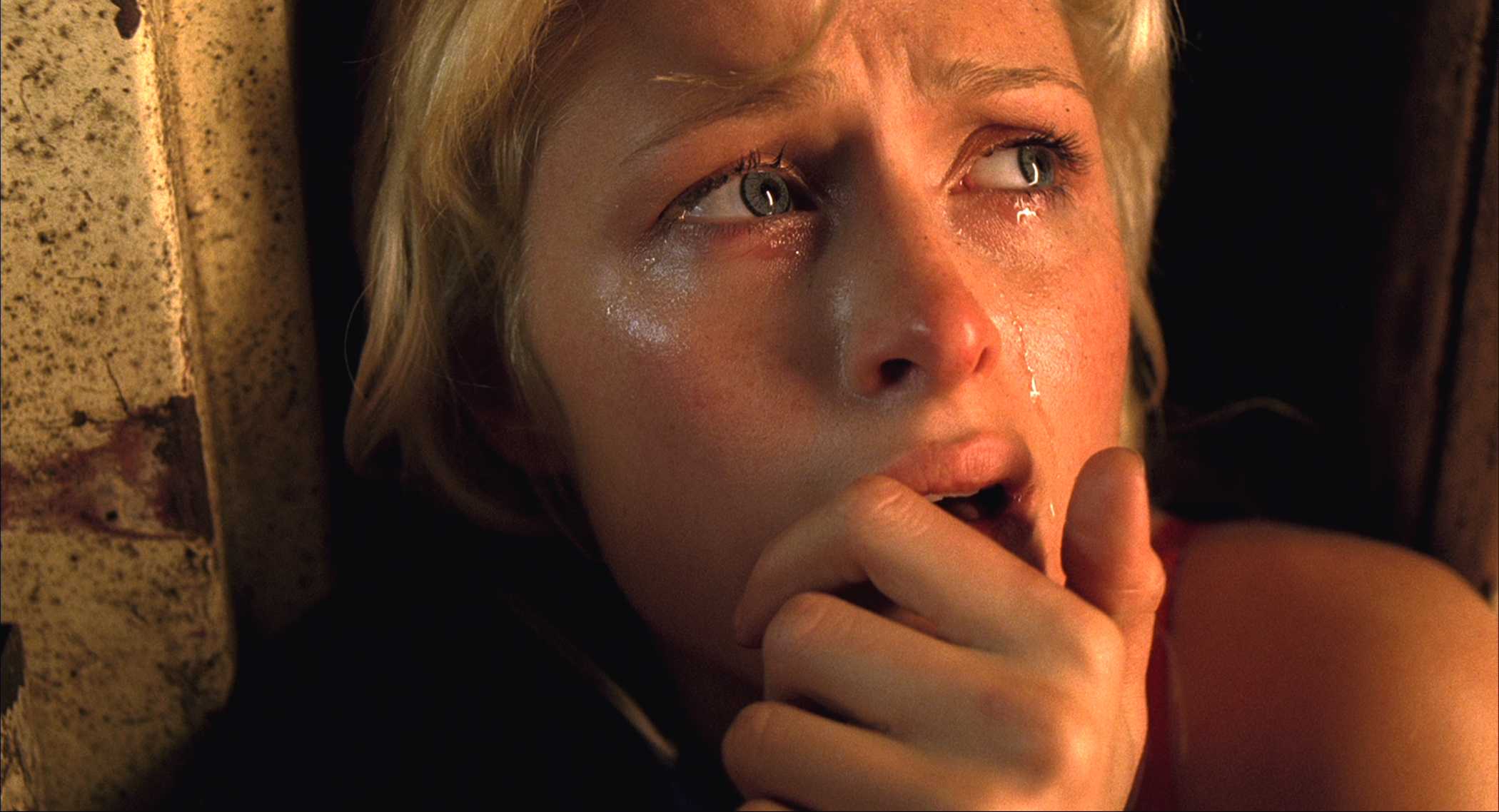 Since this is a little bit of an introductory piece for me, I figured, why not start at the beginning? Scream famously asked:

I want to recall how and why I got into horror and what it means to me now, and what I would like to see coming from it in the future. I remember being informally introduced to horror by my parents when I was as young as five. The Wizard of Oz was one of my favorite movies, so naturally it made sense to watch Return to Oz, right? I won’t say wrong… but I did and I still do find that movie very disturbing. They wanted to electroshock Dorothy! The Wheelers! This movie is barely for children. Around the same time, I was introduced to the movie The Witches, which also left me pretty terrified.

After being scarred by movies that were supposed to be for me, my uncle who loved classic films showed me my first set of horror movies: Frankenstein, The Wolf Man, and Dracula. I wish I could say that they completely pulled me in and I’m a fan to this day, but what they did do was open my world and helped me discover my stalking icon: Michael Myers. Halloween is a movie I stumbled across one night on television, probably in October and it was probably played alongside its divisive sequels. I hid behind my bed covers and I was scared, and I liked it.

One of my more famous stories about growing up was when I went to an arts camp one summer and put on a play version of Carrie! I had no idea a musical stage play was previously done, let alone what a period was. I was not allowed to kill anyone in my version, nor did the bullies pour pig’s blood on Carrie. I can’t tell you why horror resonated with me, but it did. Carrie probably held a special spot because I was bullied growing up. Deep down I could relate to the killers (we all have our dark sides), but I could also relate to the victims, and more importantly, the survivors.

Psycho is my favorite horror movie of all time and I think it’s for the reasons above. Alfred Hitchcock brilliantly gets the viewer to sympathize with Marion Crane, and then introduces us to Norman Bates, who we are also supposed to feel for. Once Marion is killed about halfway through the film, our concern is moved to what’s going to happen to Norman Bates. It’s bold. It’s the most successful horror film that asks you to do this.

In current day, I’m an active member and viewer in the horror community. The slasher genre is my favorite. I love slasher films because the good ones require you to do some detective work. I enjoy guessing who’s going to die next and who the killer is! But the best part about loving horror films is sharing them with your friends… especially the ones who will squirm! There are still a lot of reboots and remakes coming from the horror genre, which I have no problem with, but I’m looking forward to more smaller budget films like It Follows, The Babadook, and Get Out. Horror is such a staple in my life, it’s never a question of if I’ll watch a movie, but when.

Why do you choose to get scared?