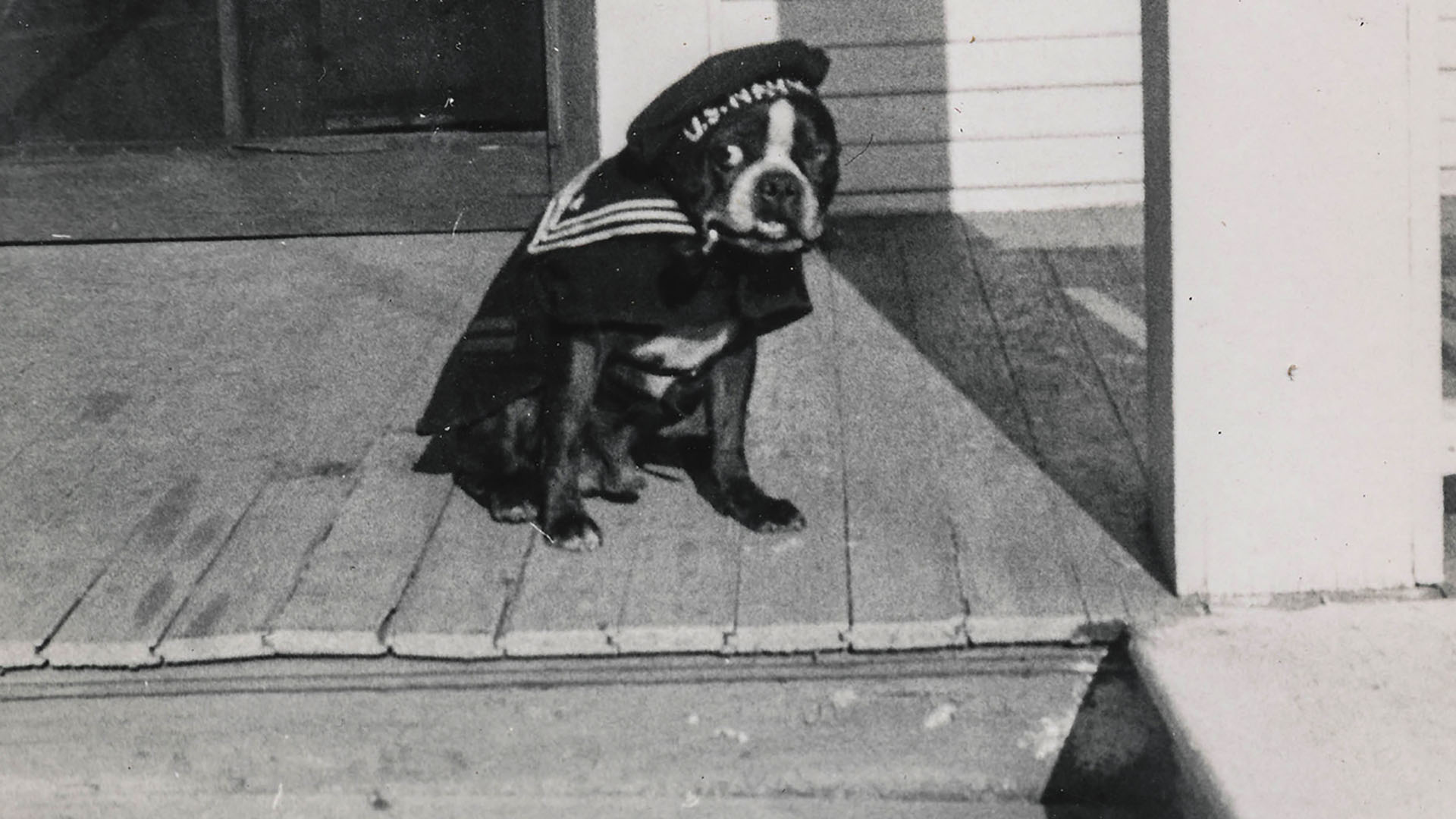 Halloween is traditionally one of the most thrilling times of the year for both kids and adults. The children can happily dress up as their favorite cartoon characters and superheroes. As for the adults, those with kids might take them out into the neighborhood for trick or treating and steal some of their candy. They can also throw a Halloween party with some adult beverages and fun party games.

While Halloween can be a fine time for humans, pets might not like it so much. If you have a party, that can traumatize your cat or dog. Also, it might not thrill your pets that strangers in costume keep ringing the bell all night.

In this article, we’ll talk about what you can do with your dog on Halloween. The last thing you’ll want is for your dog to take a chunk out of a six-year-old’s leg, or you’ll be looking at a lawsuit when November rolls around.

How Many Dog Bites Occur?

Dog bites are a frequent event here in America. About 4.7 million of them happen every year, and children between ages five and nine account for around half of them.

The reason why is that some children fear dogs, and they don’t know how to act around them. They might scream and run from a dog, which triggers the animal’s predatory instincts. Also, a child may try to play with a dog, and they might get too rough with the animal.

Parents don’t always know to keep their kids away from dogs if the children don’t know how to behave around the neighborhood canines. However, dog owners also need to make sure a potential biting situation does not occur.

Halloween and similar holidays are prime dog-bite occasions because you have neighborhoods full of kids as well as lots of parties and noise. If you have an excitable dog or one who’s easily scared, you need to go out of your way to avoid disasters.

Let’s say that you have a dog, or more than one, and you plan to have a quiet evening at home on Halloween. You’re going to watch a movie and pop some popcorn, but you decorated the house, and you’re going to pass out candy when kids arrive.

You can put either your dog or dogs in the backyard until you know the trick or treating hours are over. At that point, you can bring them back inside. Assuming that the kids are coming to the front door, you’ve separated them from the dog effectively.

If you do not have backyard access, you can also shut the dog in one room of the house or apartment until you know that trick or treating hours are over. The dog might not be happy about it, but again, you’ve kept the two combustible elements apart.

Having your spouse or another adult hold the animal back when the doorbell rings is another option. If they hold onto the dog until you can pass out candy and send the kids on their way, you won’t risk an interaction between them. Also, if the dog behaves and stays back till the kids leave, you can reward them with a Milk Bone or some other treat.

What to Do if You Have a Party

Perhaps you plan on having a Halloween party instead. In that instance, you might decide to board the dog for one night. If you know that your pet is skittish, and you’re going to have thirty people in costumes in the house, putting them in a kennel for the night is one way to make sure a biting incident doesn’t occur.

You can also put the dog in the dog-run or backyard while the party is going on. Maybe you have a doghouse for the animal back there, in which case, they should be fine in the backyard, and it won’t be an issue for them. They will likely be curious about all the noise, so you should go back there periodically to check on them to make sure they’re okay.

What Parents Can Do on Halloween

As for the parents who are going to take their kids trick or treating, they have a part to play in this too. If you’re going to take your kids out, then obviously you don’t want a dog to bite them. The most effective way to keep this from happening is to only go to houses or apartments that you’re sure are inviting you to visit.

The unspoken Halloween rule is that if a house is dark, with no porch lights on and no decorations, that most likely means they’re either not home or they are not participating in the holiday. That’s their prerogative, so don’t try to force the issue.

If a house is dark, and you ring the bell anyway, you never know if there’s going to be an unfriendly dog on the premises. If you open a shut gate and enter a yard where there are no lights on, and there are no Halloween decorations, that means you might encounter a dog who sees you and your kids only as intruders.

If you see Halloween decorations and the lights are on, you can safely assume that if there is a dog there, the owner has stowed them in the backyard or in one of the rooms where they won’t cause any trouble. Pick up on these cues, and don’t indiscriminately visit every house in your neighborhood. Some people don’t like to take part in the holiday.

If everyone follows these guidelines, then a Halloween dog bite is unlikely. That’s going to make everyone happy, from the family pets to the kids to the adults. The children can get their candy, the adults can have their fun, and the dogs can keep the humans from having to pursue a lawsuit in the early November hours.