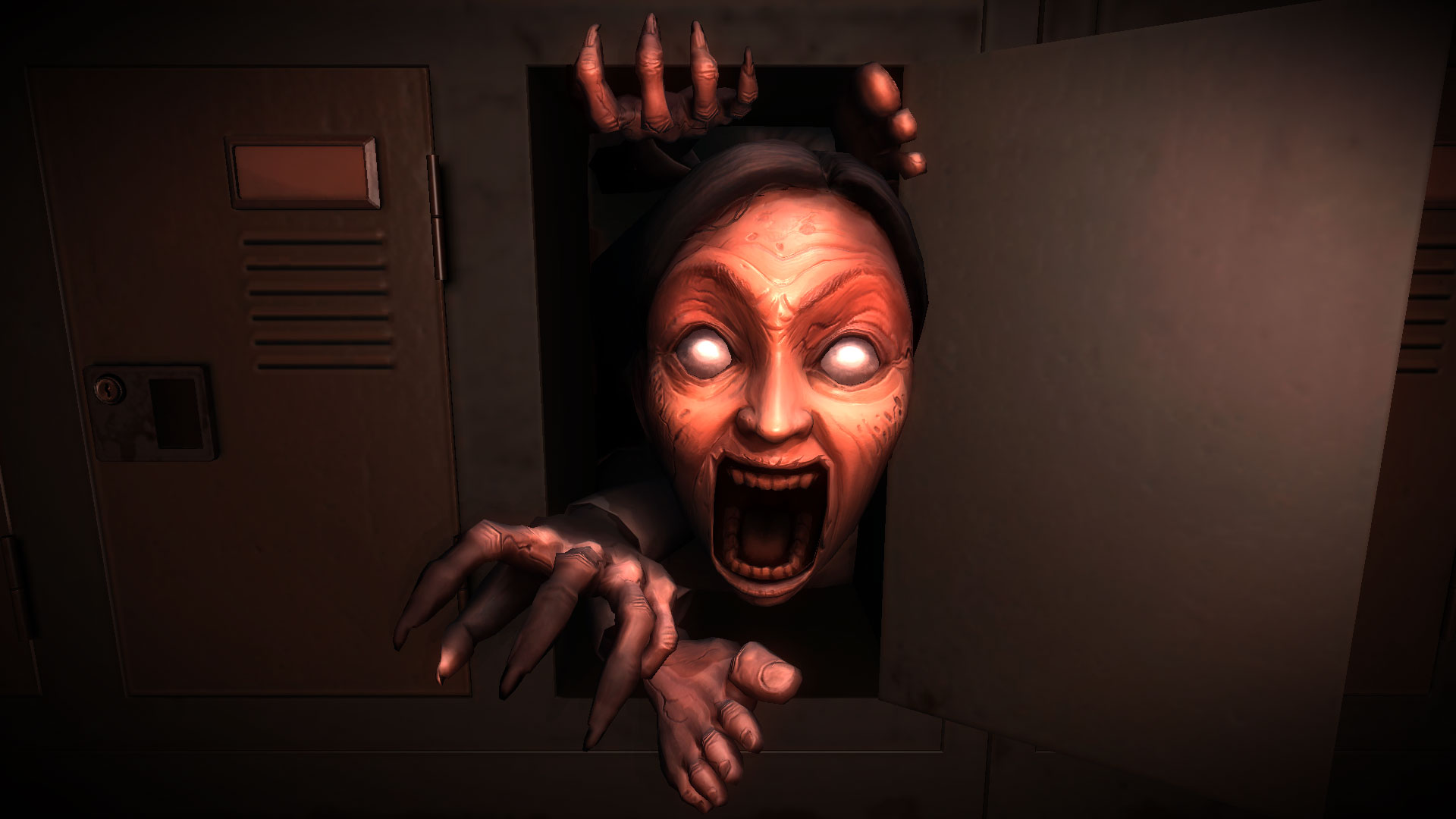 Millions of people enjoy playing games. This is a great way to relax and have fun spending time alone or with friends. Some people choose gambling in PlayAmo Australia. Yet, others play mobile games. There are lots of themes for these apps, and horror is one of the most popular ones. Here are the best horror games for smartphones.

This cult horror game was released on PCs in 2001. Many years later it was developed for smartphones. The main character, with other students, is locked within the school’s boundaries, where strange and creepy things are happening under the cover of night. The main thing in the game is to not stand still. Opening doors, exploring classrooms, and solving puzzles are the main tasks.

Monsters with Asian flavor will not let you relax. A separate advantage of the game is a lot of intricate stories, the endings of which depend on your actions. The graphics in the game are highly-praised, as well as the cool and atmospheric soundtracks.

The developers of Distraint: Pocket Pixel Horror proved that atmosphere and story mean much more than anything else.

The main character is a criminal who robbed an elderly woman. He finds himself trapped in a house where he will answer for his transgression, having had the full measure of despair, anguish of conscience, and fear. Follow the fascinating and creepy story as you travel through the house, collecting objects. Distraint may not scare you in the usual sense of the word. Yet, it will definitely run its claws into your rib cage.

The setting for Case: Animatronics is a police station. There’s no power, all the doors are blocked, and somewhere in the distance you can already hear the metallic creaking of footsteps. To survive, you’ll have to move, navigate by sound, hide, and solve puzzles.

You will be supported in this difficult task by your tablet. You can use it to hack the cameras and track the robots’ movements. But the battery of your tablet is not infinite; sooner or later you will have to recharge it. Tense atmosphere, screamers, and animatronics that would make horror movies jealous of their appearance are just a few reasons to get to know Case: Animatronics better.