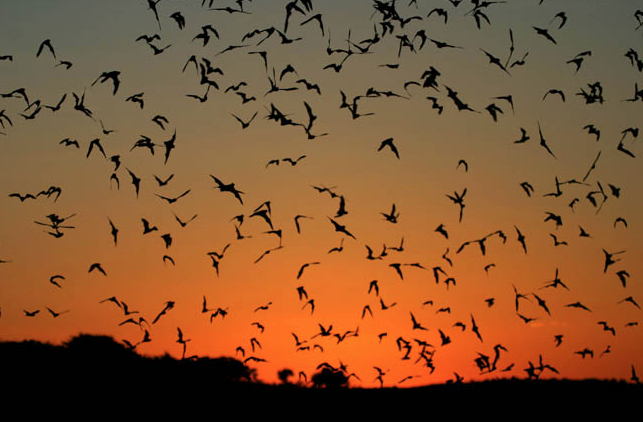 Considering how important and iconic our spooky friends are within the rich history of horror I couldn’t let this MOMENTOUS day pass without a small personal tribute to these fluffy little terrors. 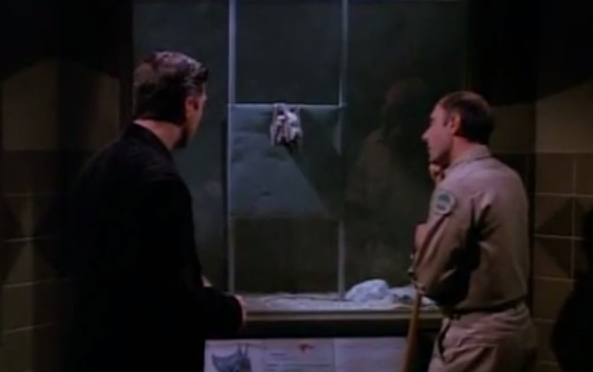 “Ahh, the Bat. Ambassador of darkness, flitting out of his cave like a winged messenger, sightless spectre of the macabre”

I need that on a T-shirt. 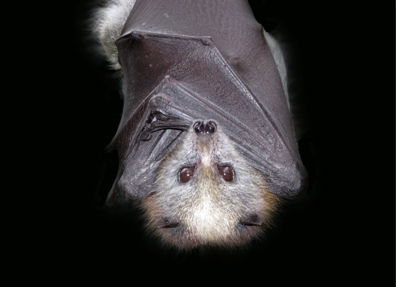 Next we have some interesting ‘Bat Facts’ courtesy of National Day Calendar;

Some species of bats can live up to 40 years.

Bats can see in the dark and use their extreme sense of hearing.

Are the only mammal naturally capable of true and sustained flight.

There are over 1200 known species of bats.

The United States is home to an estimated 48 species of bats.

About 70 % of bats are insectivores.

One of the largest bats is the giant golden-crowned flying fox bat weighing up to 4 lbs with a wingspan of up to 5 ft. 7 in.

North America’s largest urban bat colony is the Congress Avenue Bridge in Austin, Texas. It is home to an estimated 1,500,000 Mexican free-tailed bats, which eat approximately 10,000 to 30,000 lbs of insects each night. Annually around 100,000 tourists visit the bridge at twilight to watch the bats leave the roost.

One colony of 150 big brown bats can protect farmers from up to 33 million or more root-worms each summer.

Almost 40% of American bat species are in severe decline with some already listed as endangered or threatened. 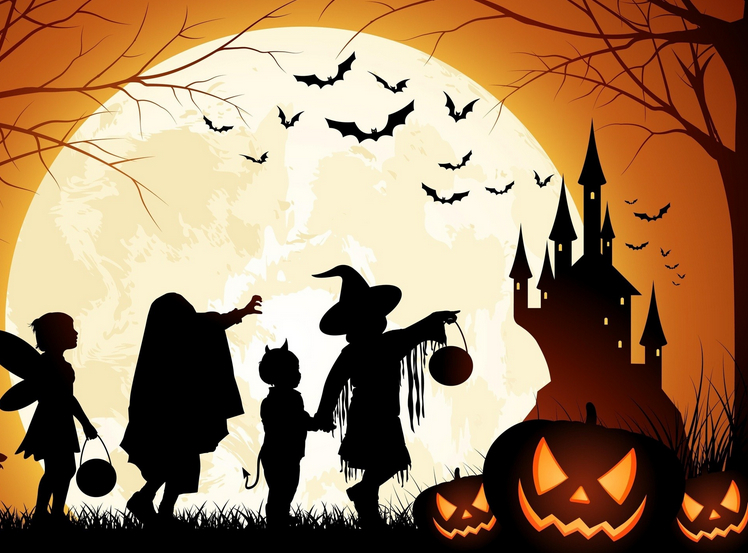 Of course Bats have been a mainstay of horror movies since the early days of cinema. When you are a child story books always tell you that Dracula and Vampires in general can turn into Bats when they need to ‘get around’, some movies embrace this, some don’t, but at the very least you can always be sure that they will be used to add a creepy vibe to many haunted houses and spooky locations. 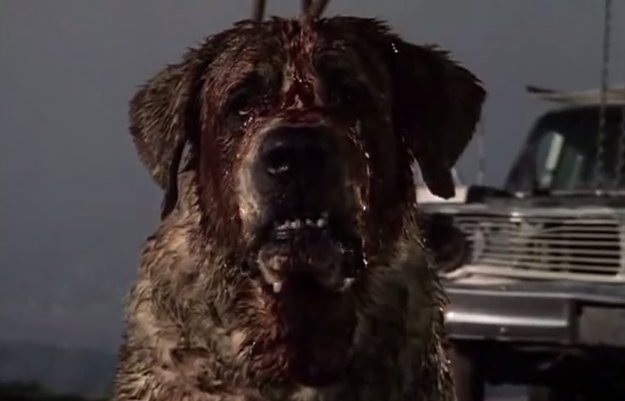 Into THIS angry, rabid, unstoppable engine of destruction!

But that’s just Hollywood having a little fun.

So on this day I salute Bats everywhere and say I do appreciate you … horror and the world in general wouldn’t be quite the same without you.

Oh, and today is also ‘National High Five Day‘ (True) … If it were possible to high five a Bat right now I would!