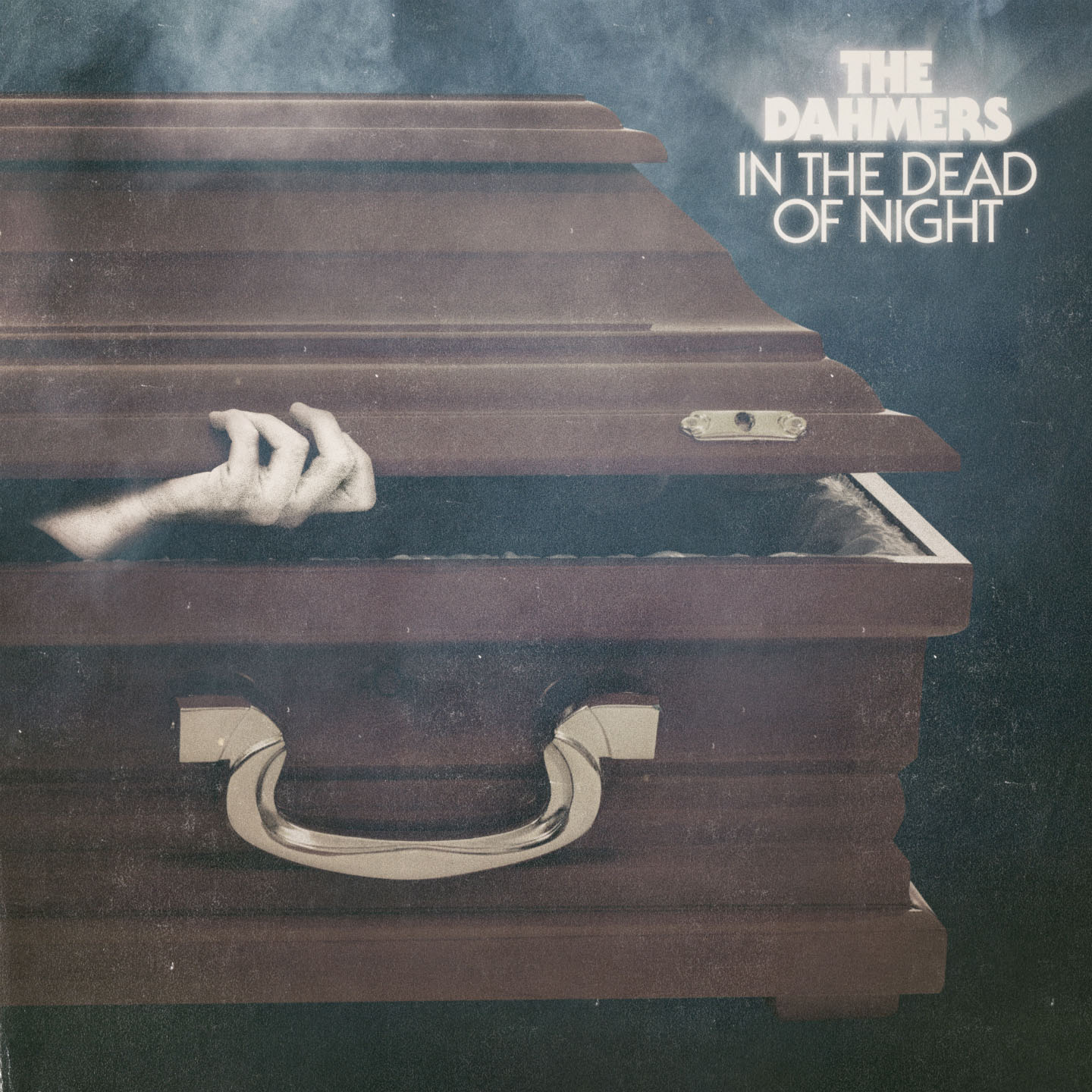 Despite deeply loving a lot of music regardless of genre and having a collection of music that’s both more eclectic and eccentric than anyone I’ve ever met, I rarely write about it here on HL. However, I got the opportunity to preview an upcoming horror-themed album and after viewing the following promo, I had to give it a try.

I’ve listened to the album multiple times now and am listening to it again as I write this. Like I said, I’m not a genre snob, but there are certain genres I generally don’t find a lot of tingles in, and one of those would be punk. At least straight punk. I do generally like punk that’s more on the poppy side like The Ramones – “Pet Sematary”:

And because that is the feeling this album is giving me, I’m digging it. The Dahmers are a Swedish band and described as a mesh of garage punk, energetic rock, and ’60s pop. 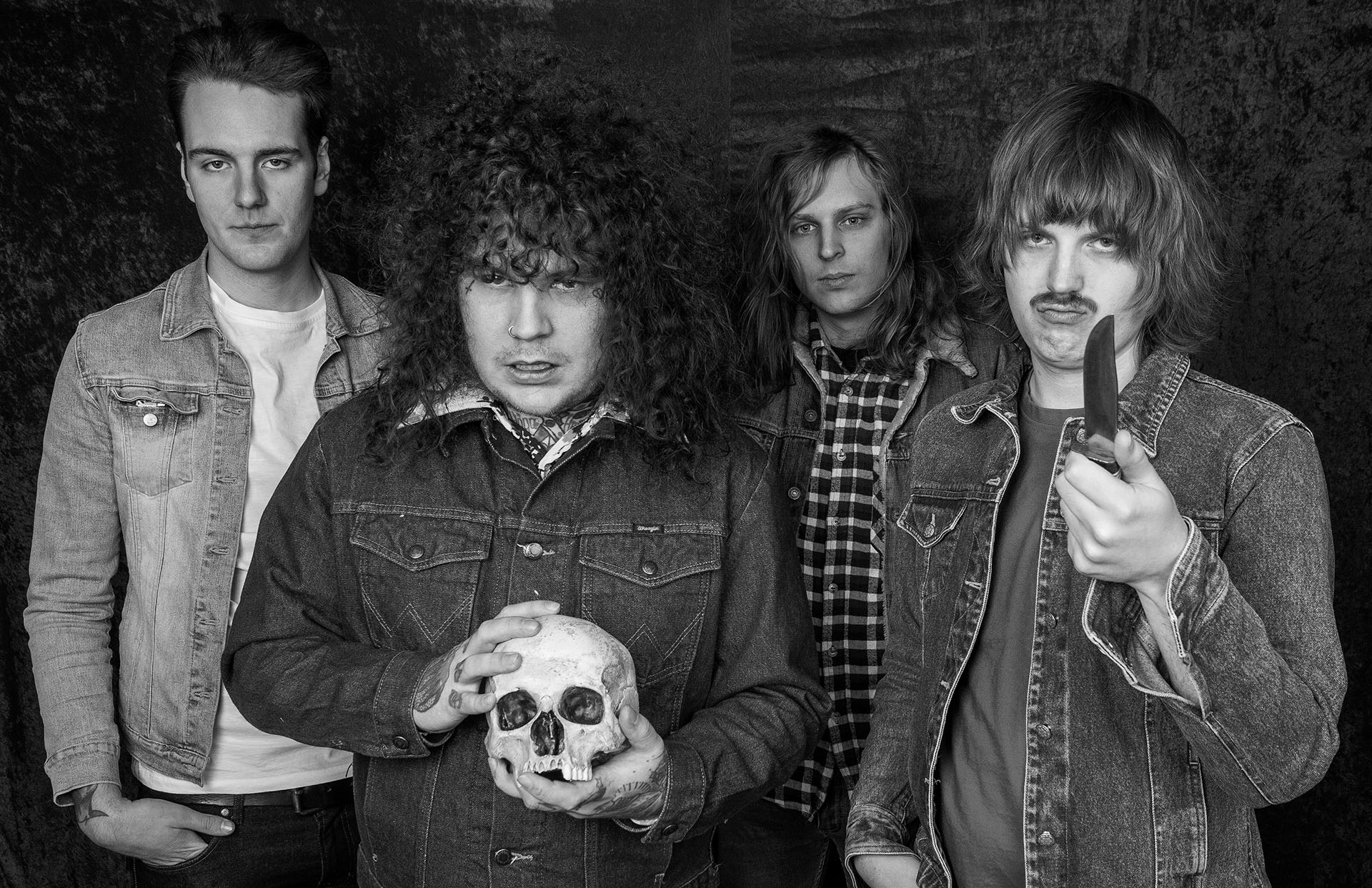 The album is book-ended by distorted VHS-like, synthy, ’80s style music, which I love. The last track is clearly an homage to Twin Peaks. It’s funny, over the years, when listening to music in the context of an actual album on a CD or record, unlike the a la carte way we listen to music now, I always, in a way, liked the obscure intros and outros, tracks, samplings, experimental stuff, and hidden songs more than the traditional songs. I’d love to hear an album from these guys that was all instrumental, synthesizers, maybe a little techno vibe, but mostly melancholic and macabre.

But, in the traditional tracks, my favorite main song on the album would have to be “Bloodsucker”:

You can pick up the digital version now, but the official street date for hard-copies is April 7th.