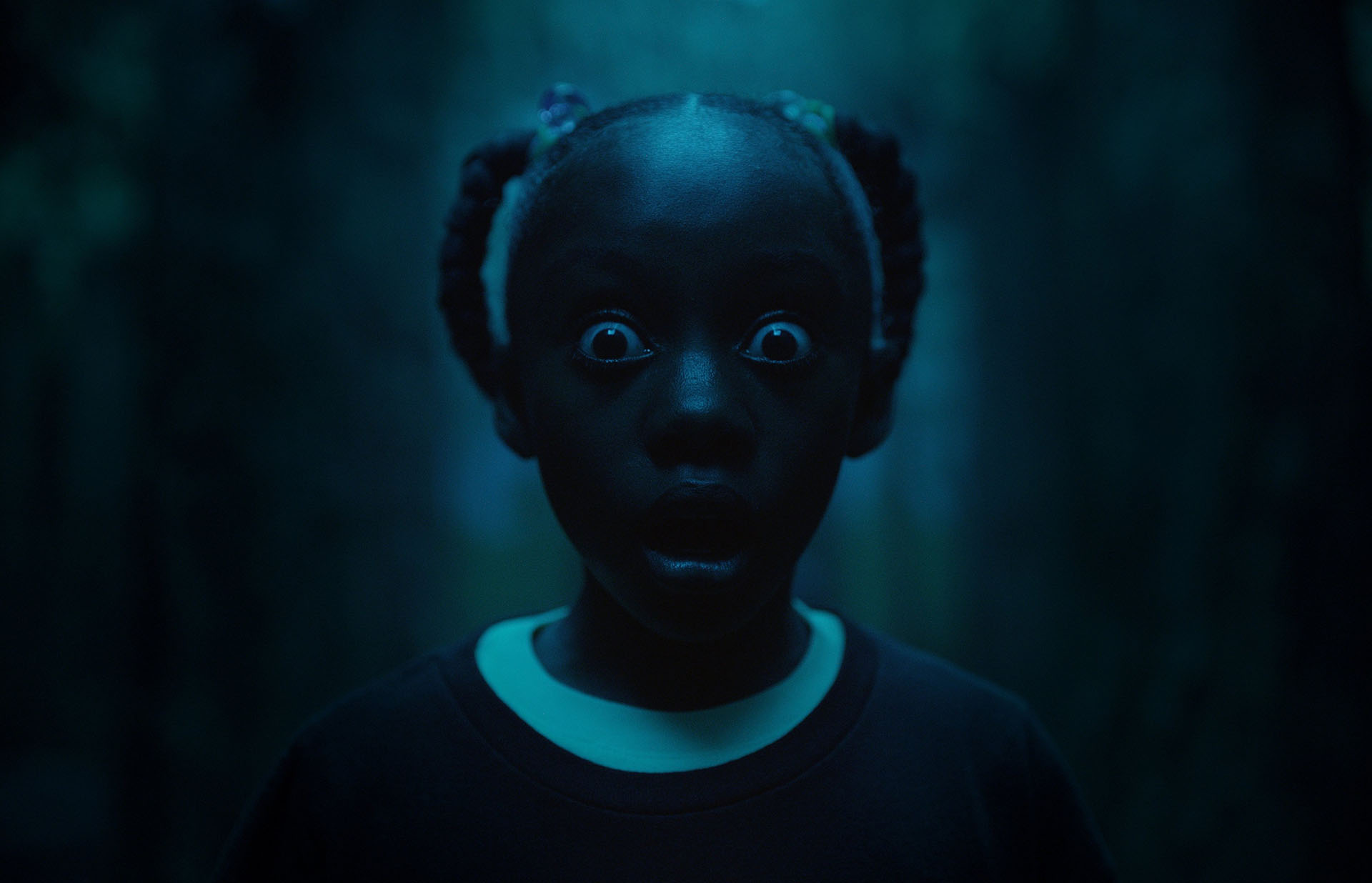 After seeing Us I think I can safely say the scariest thing about it was the trailer. I did not hate it, though. In fact, I thought it was a well-done horror film, and I am glad it did well at the box office and resonated with people. I just came out of it feeling the same way I did after seeing The Green Inferno. I was … disappointed. Unlike Roth’s cannibalism-lite film, however, Us actually digs deep into the viewer’s soul and makes no apologies for it. Before praising that, however, we need to know what the film did wrong.

Jordan Peele’s film, as good as it is, has issues. At times the humor stripped the tension from the film, which is not a good thing for a horror movie. Then there was the symbolism. I appreciated some of it, but there were times it was so obvious and heavy-handed that it became a distraction. That is not the sort of thing you want an audience concentrating on during the film’s running time. That is the sort of thing you want them thinking about after the credits have rolled. The fact that they did both is a testament to the film’s strength and weakness, and since it did not actually end up ruining the movie it ends up speaking volumes to Peele’s skills, too.

Keeping those things in mind, the film held my interest up until the reveal of the “big plan.” At that point I kind of inwardly groaned. It did not need an explanation, and the film probably would have been better without one because the one given just did not satisfy. A little mystery in a horror movie is a good thing. Take away the mystery, take away the fear. That is what happened here. With any other film that would have been the end of it, yet this one sticks with you well after the lights come up and the popcorn bucket has been tossed aside. Why?

Us is far from a perfect movie, but it is one that heavily relies on what you, the viewer, bring to it … perhaps more so than any other horror film in the past few years. It is a mirror, or a Rorschach test like that which was hinted at in the trailer. You will see what you want to see. You will see what you expect to see. And you will take from it exactly what you need to … and it still works.

The symbolism you see in it, whether it be the Black Flag shirts, the gloves, or the grand experiment, are driven by the very morals, concerns, and thoughts that guide you daily. The movie’s success does not rest in its story. It resides in you. The story was not over when the helicopters drifted overhead and smoke billowed in the distance. It actually just started as you digested what you experienced, and to do that you have to interpret the signs based on your own internal complexities. In that way, Us is really you, and that is what makes it special.