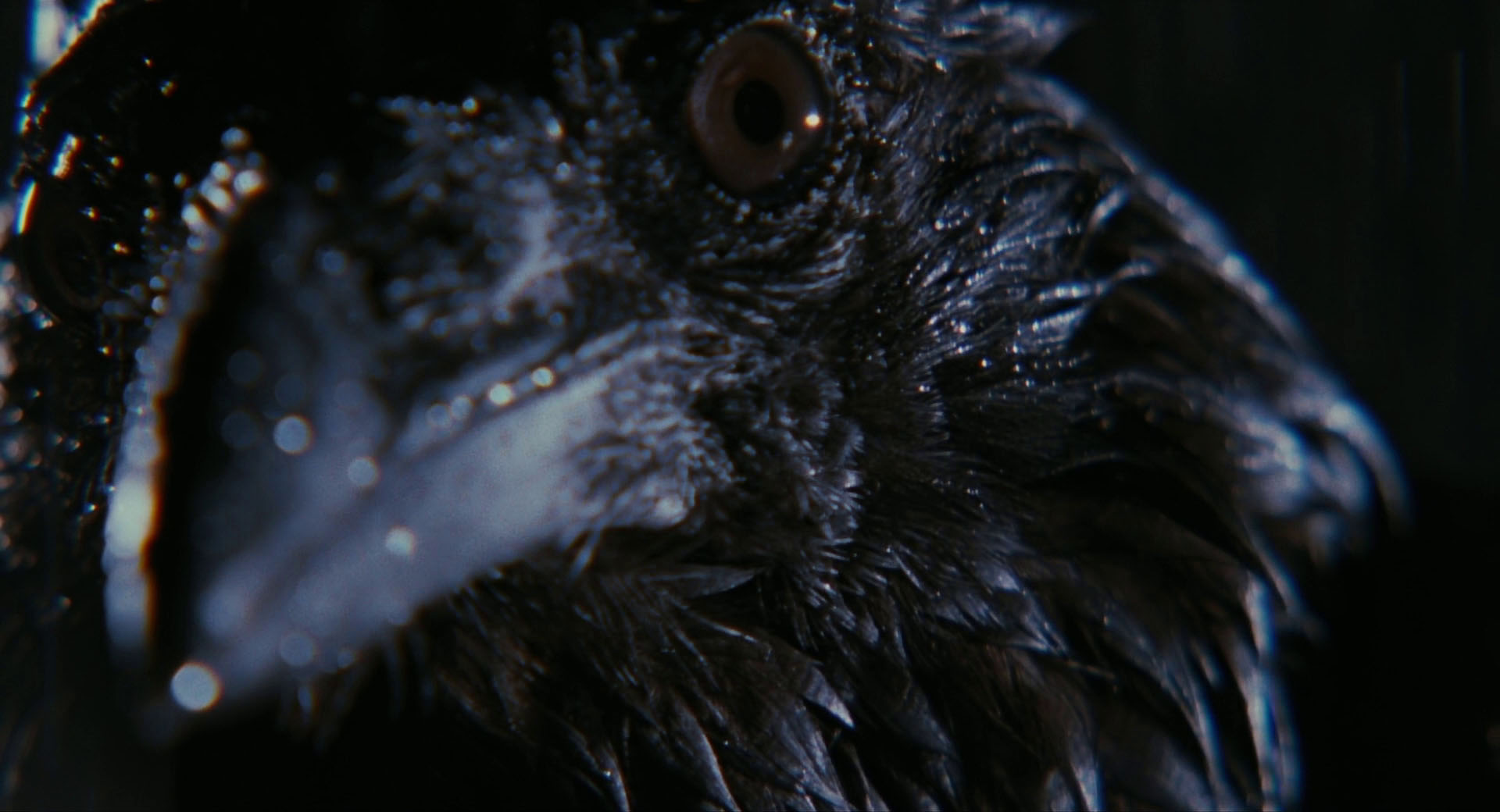 25 years ago, The Crow was released. I saw it then, a few more times over the years on VHS, DVD, and now, 25 years later, I’ve just seen it on Blu-ray, with better picture and sound than I’d ever seen it before. Still just as incredibly beautiful and tragic, and I’ve only noticed more about the finer details (that come with adulthood and experience) of this very rich and textured movie.

At the time of release, and for many years after, I don’t think I realized that The Crow was based on a comic book, because it so completely transcends any derivative restriction one might think of in these kinds of comic book adaptations and is truly a substantial piece of work, all on its own. Above all else, would be Brandon Lee‘s dedication to the role.

Although we’ve been making movies since the 1800s, and superhero movies since the 1920s, I don’t think many people took “comic book” movies very seriously until the last 20 years or so, or really even thought about them in any context at all around the time The Crow was released (I could be very wrong about that).

But, either way, whether people thought of these movies as silly or not, I think The Crow actually benefited from the fact that it was based on such an obscure comic, because I don’t think many people realized what kind of movie it was in order to put that kind of judgment on it. I think it was seen and accepted purely on the merit of its own quality, as a movie.

However, concerning its own image, with one of its taglines, “Darker than the bat,” it clearly acknowledged that it was in comic book movie territory and that it wasn’t the first of its kind, with Tim Burton‘s Batman films really setting the trend for this grittier kind of comic book movie in the mainstream.

I’m more of a comic book movie fan myself, than a comic book fan (though I greatly respect and appreciate the medium), but I can still recognize that 1986 is clearly an important year for the turn to darker, more serious, more adult stories in comics, which ultimately led to a movie like The Crow being possible. And along that evolution of audiences taking these stories more seriously, without the success of Batman, I can’t imagine them ever being able to get away with an R rating.

Beyond the merit of the movie itself, which stands on its own, there can be no denying that the tragic death of Brandon Lee over a year before the film was even released had an impact on tickets sales, and the movie was a big success. There’s such an incredible amount of real-life tragedy surrounding this movie, that I believe it greatly compounds the on-screen tragedy:

Movies, supernatural elements aside, are a reflection of us, and with so much tragedy and lost-love surrounding a movie whose core themes are those very things (along with revenge and wish-fulfillment of course), it must have an impact. With all this tragedy taking place before the film was finished and released, a post-credit memoriam was included (which I don’t think I ever noticed before — with the full understanding I now have): 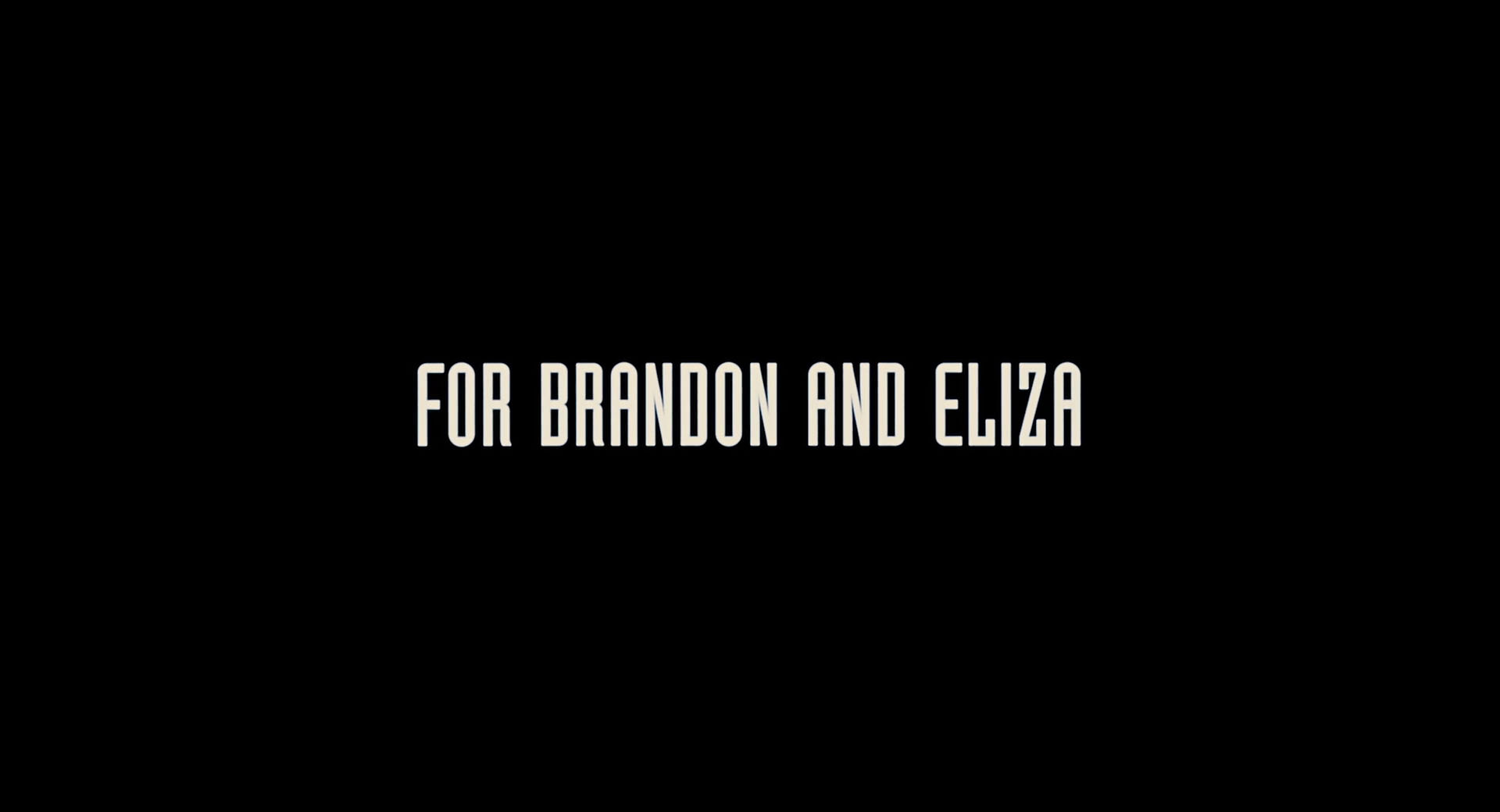 As much as the younger me loved the soundtrack to The Crow and have been rocking it all these years, it was the incredible score by Graeme Revell, I think, that really sent the tragedy, the believability of the tragedy, way over the top. Even if you’ve never seen the movie (impossible), you’ll no doubt recognize cues from The Crow that have been recycled many times over in other movie trailers:

This movie doesn’t just make me tear up; it puts me into a deep body-cry at its climax. Saying that genuinely from the heart, I still have a nagging suspicion that there might be an elephant in this room. The kind of cult following this movie has had, that in some people’s minds, surely taints it or gives them an involuntary eye-roll.

It’s definitely true that this movie (along with The Nightmare Before Christmas) has been heavily, heavily commercialized by the likes of Hot Topic, and like The Dark Knight (which definitely takes some influence from The Crow and has similar tragedy with Heath Ledger‘s death), has become adopted by goth and emo kids, and angsty teenagers the world over (who have a right to any piece of art like anyone else, don’t get me wrong).

But, if you’re snubbing your nose at that aspect of the movie, I hope, as mature, intelligent adults, as movie-lovers, and some that may have experienced real death and heartbreak, or even rape, that we can look past that possibly embarrassing blemish and still hold this movie in a high regard, as having real substance, and of being well-made, by passionate filmmakers.

Moving on from that potential elephant in the room…

Brandon Lee is buried next to his father, Bruce Lee, in Seattle, WA: 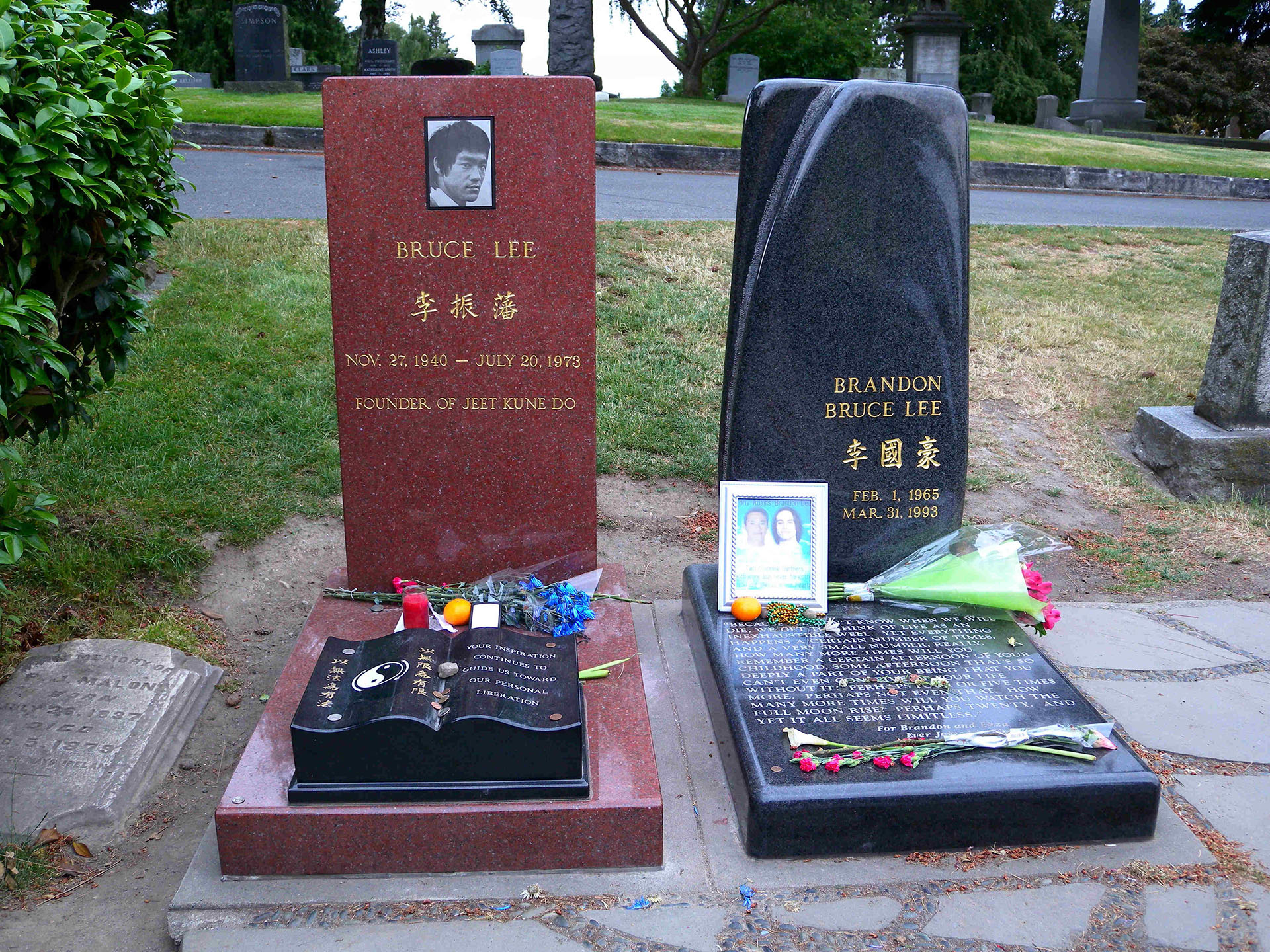 Interesting fact, apparently Kurt Cobain wasn’t allowed to be buried there, because they already had too much tourist traffic from the Lees, to take any more big celebrities.

There is just so much more mystery and a wealth of information, documentaries, books, etc. covering The Crow, Brandon Lee, and his father than I can ever touch upon, but I think I’ve almost said everything I wanted to on the subject, with one final thought…

Mortality. This is something I came to terms with a long time ago and made peace with. But lately, with all of our favorite actors and musicians that we grew up with dying all around us, it’s kind of shaken some fear loose. I’m not afraid of dying per se, as death itself is most likely nothingness (no one knows for sure of course), but if you’re just gone, there’s obviously no more pain. My fear is more about not getting to enjoy enough before I go.

Reading the inscription on Brandon’s gravestone just now, writing this article, I found that it made me feel really uneasy:

“Because we don’t know when we will die, we get to think of life as an inexhaustible well. Yet everything happens only a certain number of times, and a very small number really. How many more times will you remember a certain afternoon of your childhood, an afternoon that is so deeply a part of your being that you can’t even conceive of your life without it? Perhaps four or five times more, perhaps not even that. How many more times will you watch the full moon rise? Perhaps twenty. And yet it all seems limitless.

For Brandon and Eliza
Ever Joined in True Love’s Beauty“

Take all your fears, and just add a thousand years. 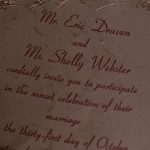 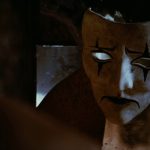 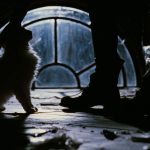 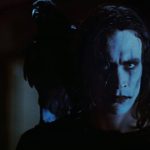 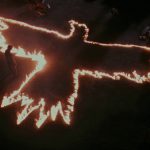 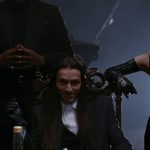