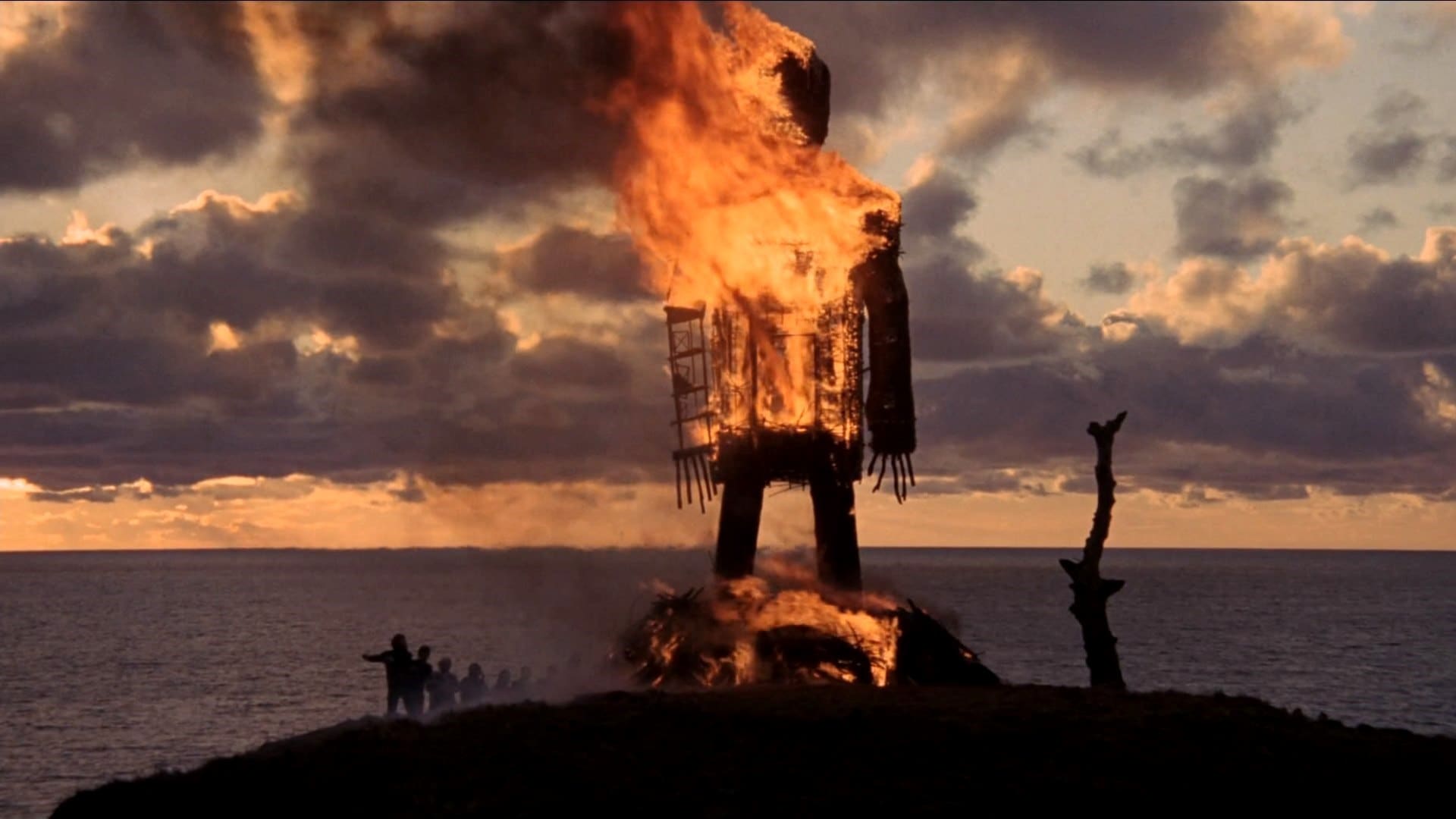 Horror writers. We are legion. We are everywhere. We are also easily dismissed, misjudged, and often blamed. Sometimes being a horror writer feels like being a scapegoat for the world’s ills. After all, how can any “normal” person think up so many horrific things? And then they write them down and “influence” others with their words! The nerve! That’s dangerous! That’s immoral! That’s … not how it works.

One of my novels, Black Devil Spine, is dark. It’s really dark. So dark, in fact, that more than one critic has refused to read it because it seems too “intense.” Read the reviews it has gotten, though. Look at the cover. Read the description. It’s a book that screams, “Stay away from me if you don’t think you can handle the ride!” My girlfriend won’t read it. Some of my close friends won’t read it. For many writers, being shunned by loved ones is like a kiss of death.

Sadly, they are often the only ones who will want to read the writer’s work. I’m actually okay with them not reading this novel, however. It’s not a book for everyone. I’ll readily admit that. It deals with sex, violence, mental illness, the lies people tell themselves to justify horrendous actions, and people who don’t think about where their kinks may lead them. From the reviews and interviews I’ve done about it, I have learned it’s effective in a way that writers only dream about. And every few months there is a spike in sales … and then the emails start coming in. I expect them at this point.

The emails range from the disturbing (“I want to hurt women…”) to the complimentary (“This book messed me up…”). There are also a few where the email writer blames me for what’s going on in society and tells me that I have mental problems and hopes that I’ll end up in jail. Standard stuff by now. I tend to think those people are missing the point. At no moment in the story am I glamorizing what is happening in its pages. In fact, I make the entire sordid affair look pretty bleak, but society loves its scapegoats … and sometimes that is us.

People who don’t understand horror think it comes from this well of darkness where there is no separation between the ideas and the person. The words on paper or the screen are what the writer would do if only he or she were given the chance. Only a doomed soul, they surmise, can think of such foul and scary things. Obviously that isn’t true. What is true, however, is that horror writers are a special breed. We are separate from the population at large. And that makes us different.

Horror writers deal in the business of fright. To do that effectively, we have to know what scares us and what scares others. It is not enough to know that ghosts frighten a lot of people. We have to know why. We have to know how it works. We have to understand the human psyche in a way that many other writers never have to delve into. And we are dealing in a currency that makes people uncomfortable … especially if we do our job properly. As I’ve said before, horror is the only profession where the creator gets punished for doing an effective job.

If you write horror, you may eventually get one of those accusatory emails. Just remember, it comes from a place of ignorance. Not only do they not understand, but they have proven that you are actually doing a good job. Thank them, and then get on with your next story. And since society is going to blame you for something anyway, make that story a really good one. You owe it to yourself and your fans. Anything less and you’ve let the bastards win.