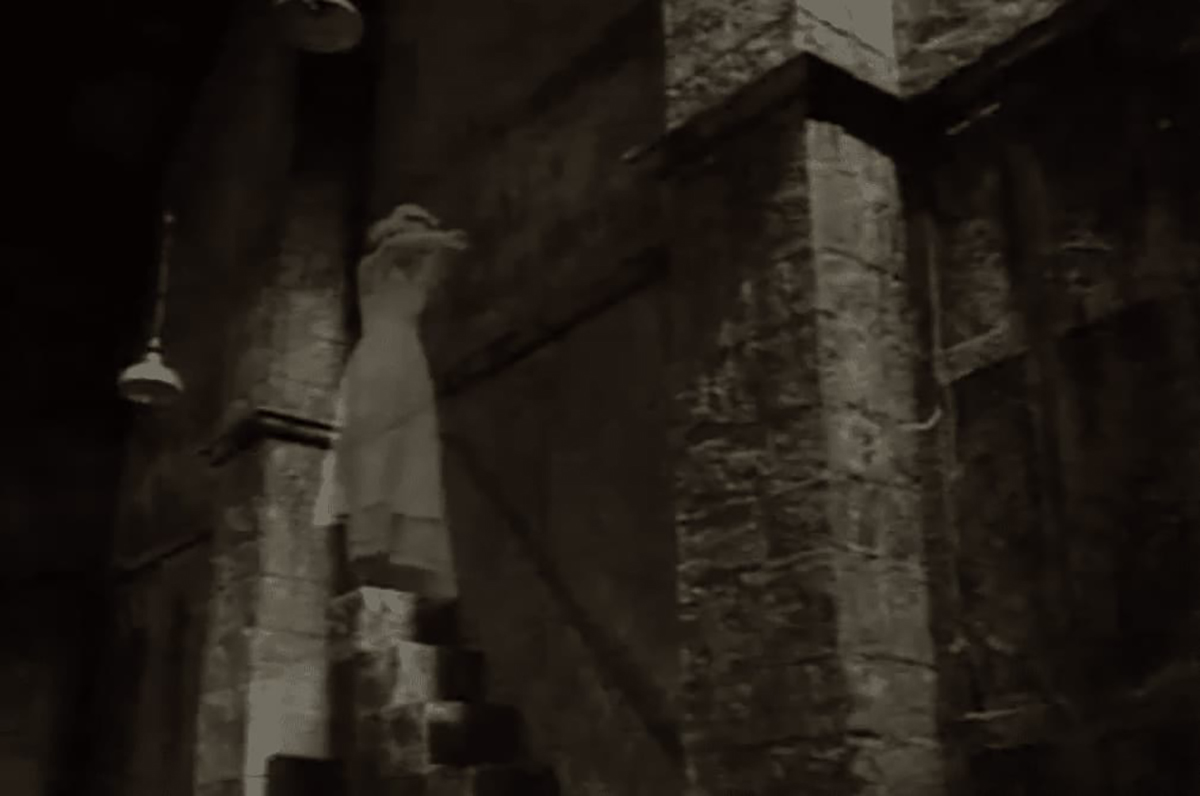 This 1972 BBC TV film by British screenwriter Nigel Kneale still holds up today and will leave you feeling very unsettled. It’s been cited as a direct influence by American director John Carpenter, but unless you’re a UK horror nerd you’re unlikely to have even heard of it.

The storyline and approach to the ghost genre is full of unique and creative ideas that (to my knowledge) haven’t been used before and after. I first discovered the film back in 2015 when I was discovering new (to me) ’70s BBC ghost/horror content via IMDb. This one really stood out and left a long, lingering impression with me.

The film takes its name from a theory within the paranormal community that ghosts are some type of recording stored in the rocks and surroundings where the traumatic events occurred.

Set in an old Victorian mansion, a team of technicians and engineers move in with the intent of using it as a research and development facility for a large electronics firm in the hope of discovering a new type of recording medium. Upon arrival they learn one room has been left alone. It isn’t long until they find out why as Jill (computer programmer) hears a terrifying scream from the room and sees a ghostly appreciation.

The team lead creates a hypothesis that this ghost is a recording in the stone and is being played back on repeat — the team should investigate how it’s working and perhaps it could be the new recording medium they have been searching for. Without giving any more of the plot away, I will just say that the truth that lies behind what is happening in the room turns out to be far darker than the proposed hypothesis, with deadly consequences.

Using the scientific method as a plot device to study a ghostly spirit is quite unique, different characters have differing abilities to pick up on the “recording.” There is a character who is oblivious to it and he is used as a “control” in the test, which I thought was a nice touch. The visuals of the ghost still work well as does the soundtrack by the BBC Radiophonic Workshop. There are also some solid performances in this.

Recorded in the early ’70s, there are bound to be things that have not dated well — the two most prominent of these are the fact that there is only one female part who is portrayed as emotional and hysterical at times, the part is also a bit underwritten for such a solid actor (Jane Asher). A more cringeworthy scene is when some of the engineers make impressions of their Japanese electronic company competitors.

Overall this is a very solid, unique, and frightening telling of a ghost story. It is a piece that definitely stays with you after watching. In all honestly, I had to turn this off as I was watching on my own and it was getting dark which is always a good sign!

Find it on Amazon