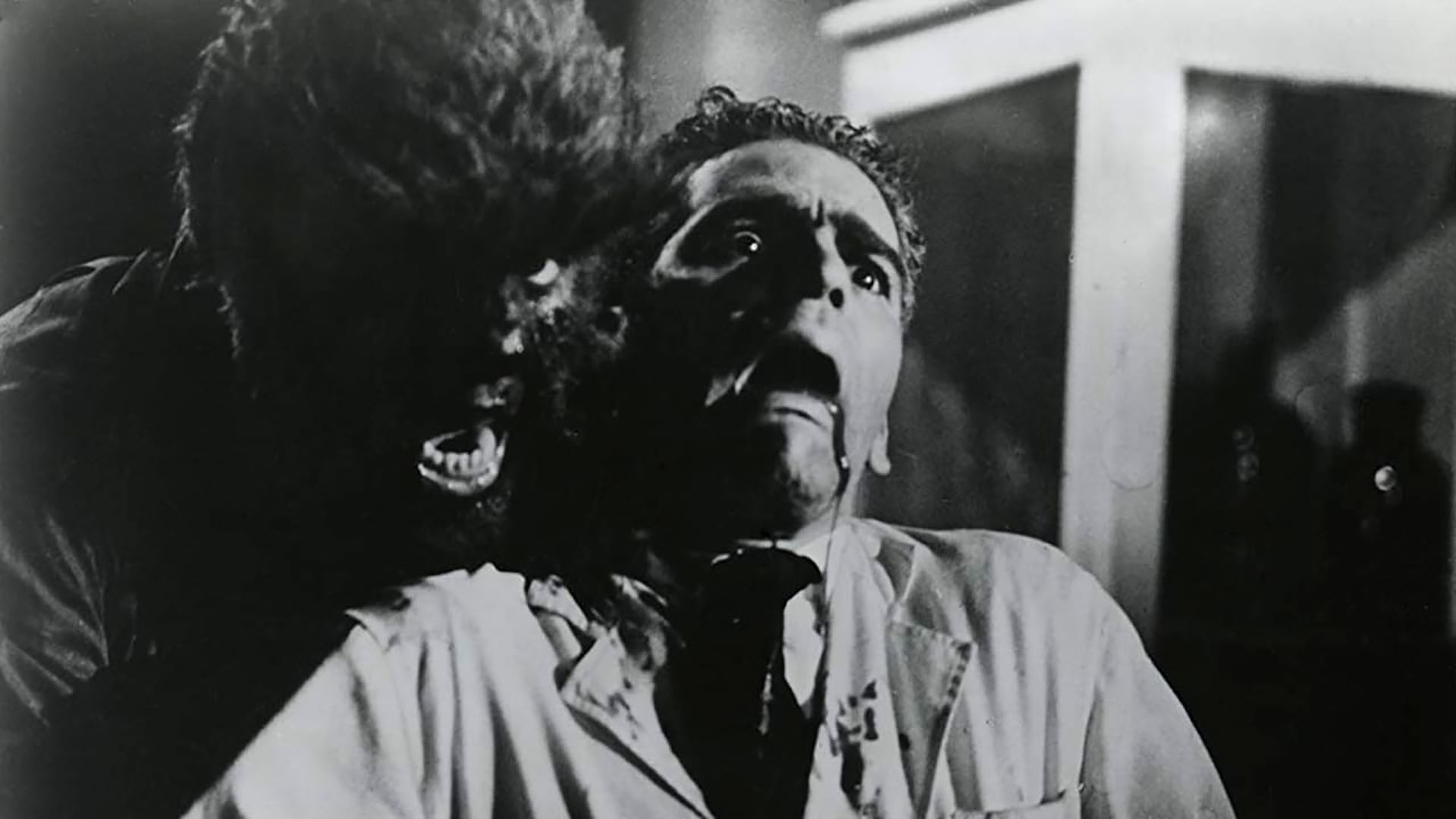 I say all this to preface the fact that, without a doubt, 1964’s Face of the Screaming Werewolf is the strangest, most nonsensical horror film I’ve ever seen. You. Must. See. This. Film.

Just look at the IMDb keywords: mummy, werewolf, hypnosis, Aztec Indian, climbing a building, wax museum, and elevator. I would also add car accident, human sacrifice, and past lives to the list. How could a movie cram so many disparate elements into a runtime that’s only sixty minutes long?

Funny you should ask.

The answer is that the film’s resourceful director, American Jerry Warren, took two completely unrelated Mexican horror films — The House of Terror and The Aztec Mummy — and repackaged them as a single film. That would explain why a woman’s hypnosis session leads to an expedition to Mexico, which leads to the recovery of both a werewolf-mummy and a mummy-mummy, which leads to a wax museum, which leads to… the list goes on.

Honestly, it takes real confidence to combine unrelated films so unashamedly. There were a few moments of additional footage to pad out the runtime (which, again is only sixty minutes), but no amount of extra footage could possibly make a coherent story out of these parts.

The werewolf scenes (from House of Terror) are more watchable, but only because of Lon Chaney Jr. By this point in his career, he could play tormented wolf men in his sleep, which is kind of what he does here, but he’s a sympathetic figure throughout.

The mummy scenes are less interesting, though the creature design — a shambling, almost eyeless corpse reminiscent of the Hammer mummy films — is top-notch.

Perhaps wisely, Warren chooses to end this plotline at the three-quarter mark, and focus the final stretch of the film on Chaney’s wolf escapades. This last stretch is the least disjointed part of the film, partly because the rest of the nonsense has already been explained away, and partly because the beginning of the film has most likely lulled its audience into a bafflement-fueled fugue state.

While I have not seen either House or Mummy in their original versions, I can only imagine that they offer a much more rewarding — though less insane — viewing experience. This is a trainwreck through and through. That said, there are definitely circumstances in which Screaming Werewolf would serve its purpose.

Perhaps non-English speakers could view it in their ESL classes and try to write a plot summary. Perhaps stoned college students can watch it on a loop as they cram for finals. Best of all, perhaps enterprising party planners can play the film in the background of their Halloween shindigs. (It’s like playing two kitschy movies at once!)

Everyone should watch this film, but no one should pay attention to it.