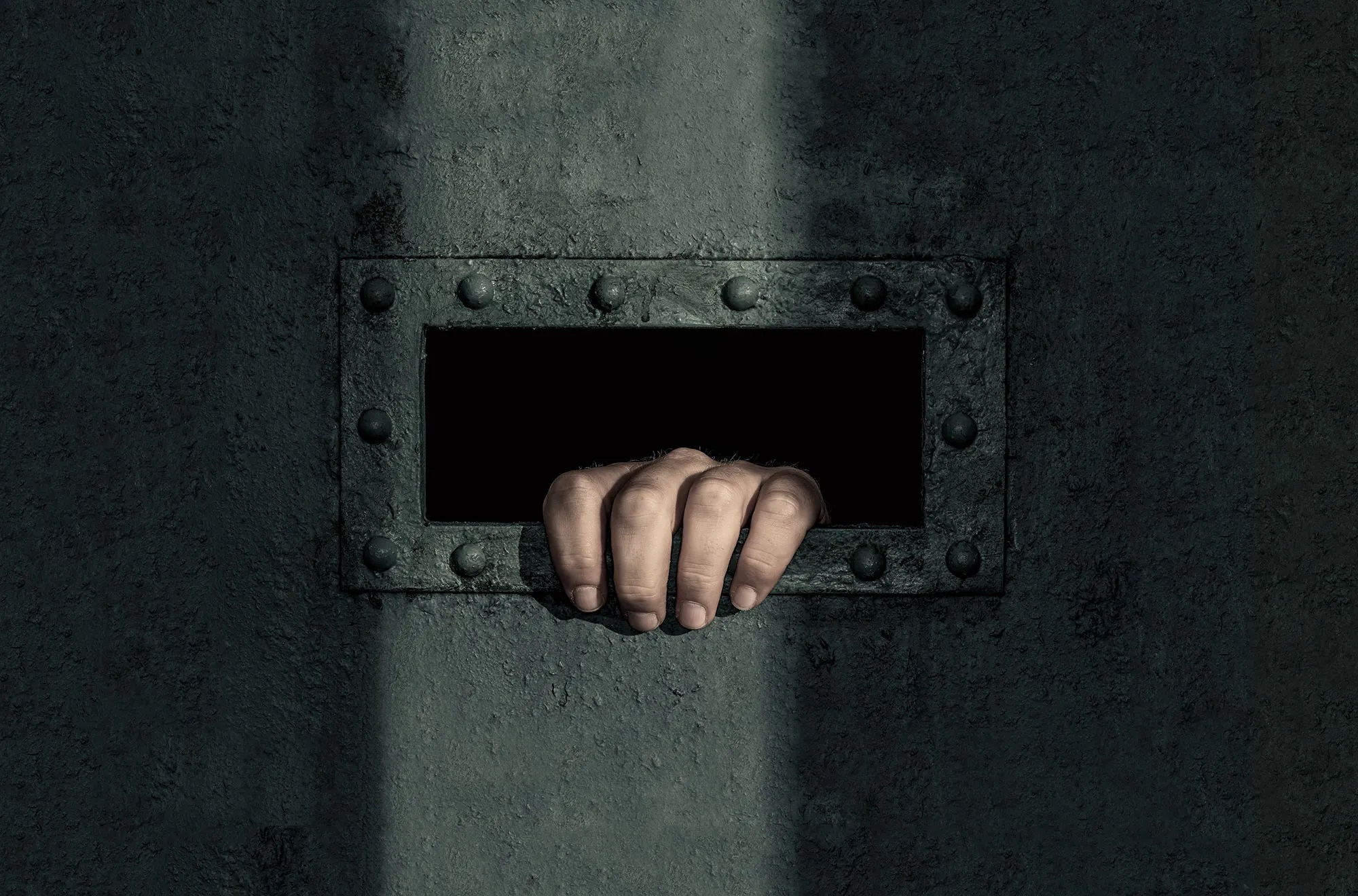 Shebna’s feeble voice reverberated like a drunken piano chord in the damp seven-foot square room. He thudded against the wall, all skinny wrists flailing and wrenching in volcanic blasts of weakened bone, muscle, and sinew. His home is a mosquito farm. A choked whisper of a man that knew nothing of his captors beyond scattered grunts and the aromatic smells that slid through the metal door in front of him.

He kept marks on the wall like the captive protagonists in war films, a little out of boredom, but mostly to keep the candle wick of his sanity lit. Thirty days in chalk-white roman numerals stood before him. He wondered sometimes at night how his wife would call out to him from their garden back home:

He even thought of the petty-yet-fetching arguments they would play out at home, but they only were small whispers in this distant space. At the time they seemed as grand as a mountaintop.

Today the jailers transformed him into a hellish mixture of a dog and crocodile with fur and fangs in odd angles and wet splotches. The clockwork torture, fed every morning in tablet form. A few weeks ago, Shebna was a rattlesnake with wings and one jailer would drop a large rock on his tail and see if he could wriggle out from underneath it.

They didn’t seem to fear him escaping too much as they opened up the door to check to see what grotesque shadows he would cast on the wall. Today, Shebna had a plan in one of his more powerful forms. He would charge at the door as soon as it was even a crack open and clamp down on a leg or arm until the bone snapped under the pressure. Did it work? Absolutely not. He retreated back into the corner of the cell.

His fifth plan could at least kill him so he could be free: eat three weeks’ worth of transformation tablets after one evening meal and overdose. What happened instead was a monstrous surprise: Shebna grew to the size of a polar bear, but with the hard shell of a tortoise. His mouth was filled with razor-sharp teeth, and he could completely camouflage himself against his dank cell walls. He waited for his opportunity to strike and when he finally attacked the jailer there were no screams, just the snap of bones and the squish of brain matter.

Shebna lumbered into the light outside of the complex with a zigzag of blood trailing behind him. Scattered mounds of bodies appeared along the way, tossed to various corners of the gray facility. Some were partially eaten. One pile had to be silenced since it continued to moan and call out. Once outside, he finally squinted through the low morning light as his bloodstained white fur and shell turned back into a human form.

He looked up and read the sign outside: U.S. Central Intelligence Agency – Office of Technical Service. There was a quivering camera crew behind a cement building with about a dozen pairs of eyes watching him in stunned silence. He popped 6 more transformation tablets in his mouth and swallowed them in two gulps as he stared at the seal with a large eagle perched at the top of it. After a short time, he turned into an eagle about the size of a school bus with the head of a cheetah and a tail of a monkey and flew away toward the waking horizon. 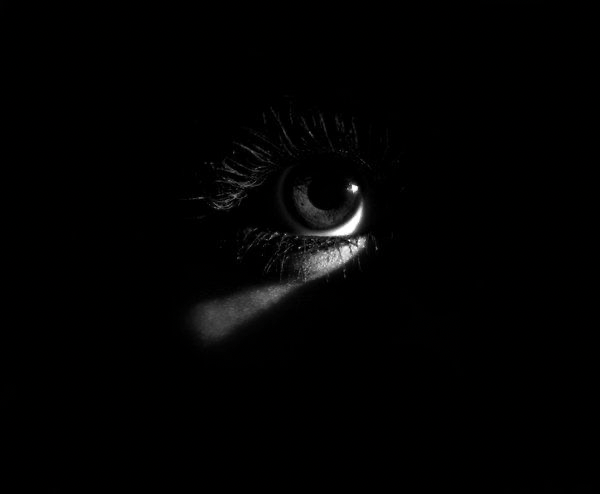