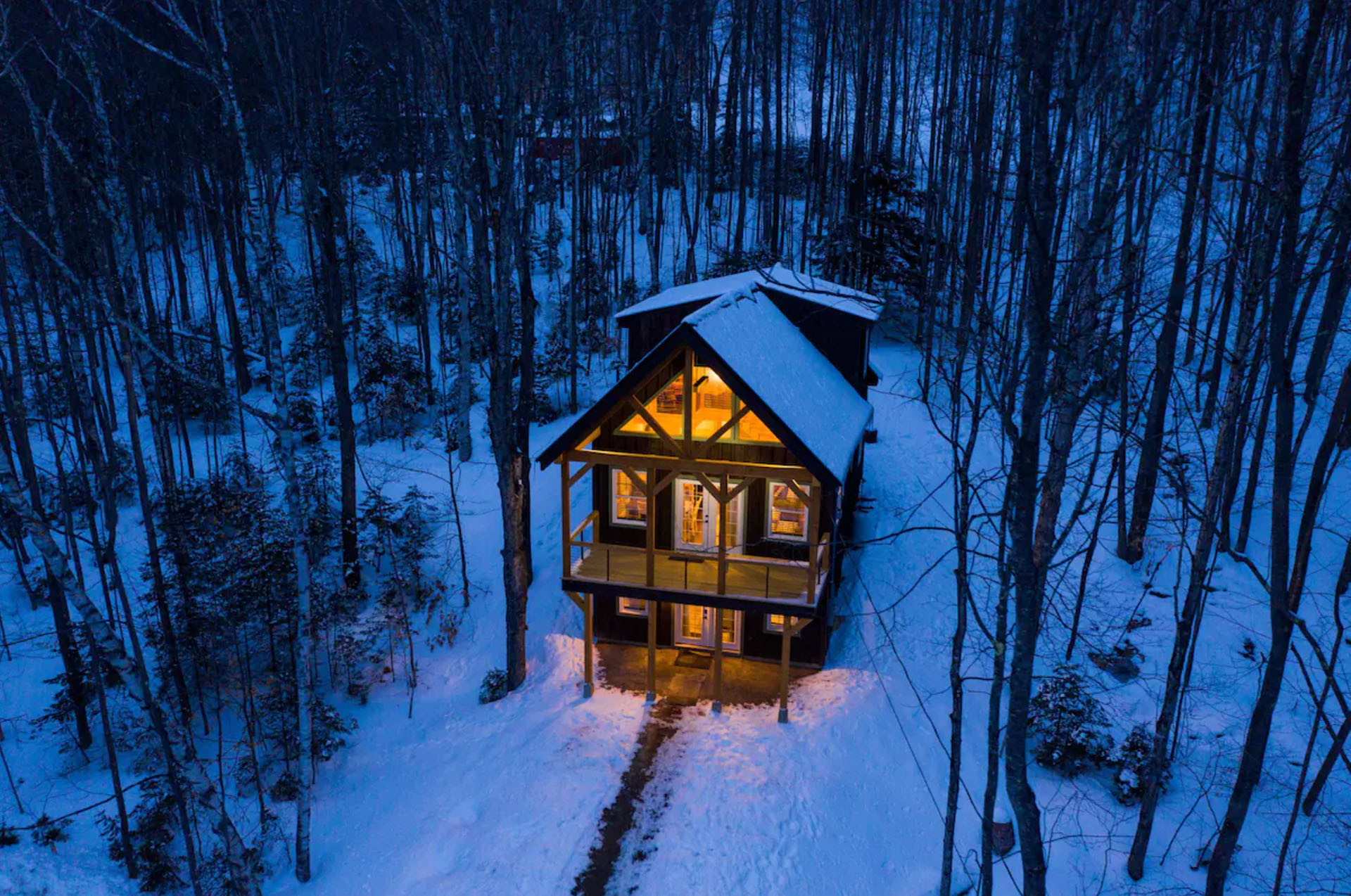 Papers of all kinds are what my mother collected. I say “collected,” but the reality show doctors on my TV call it “compulsive hoarding.” I often lay awake at night looking at my stack of unread books and wonder if I will transform into the same person in my old age; this action would be an instinctive recoil of latent evolutionary traits snapping back into place after some thudding life trauma.

I tightened my right hand into a spitball whenever I see a pile of paper accumulate on a table. They look like cancerous growths to me and I often have dreams that paper is growing all over me and holding me in a sarcophagus of my own making. The walls of my tomb eventually fall away in the nightmare around me and the strips of paper fly back at my skin; it’s a bone-chilling nor’easter wind that eats at my skin as it controls the bloody paper chains.

My ultimate humiliating horror would be if someone I knew discovered me lightly buried in comics, magazines, newspapers, pamphlets, and brochures with a cat curled up on my collarbone. The obituary would read, “A Paper Palace for a Paper King!”

I often would visit my mother at her home in New Hampshire’s White Mountain National Forest in the winter. She refused my help throwing away her scattered plastic bags of paper, always knotted at the top at least three times, almost bursting with their plump random bits of pulp. The invoices were powerful incantations, the letters were romantic lines, and the magazines held a might I may never know.

“I will need those someday,” she said as her drooped eye on the left side of her face darted towards the screen door thrashing in the wind. “You can deal with them as you want when I’m gone.” The forest in front of her house moaned through the gap in the door. It was always a strange place, but today as she noted her wishes it seemed as though the forest outside was listening and the mountainous New England-Acadian forests and regal alpine peaks rumbled as though it was all held by a cord reaching a breaking point.

Mother eventually went to bed and she told me to not touch any of her papers. I turned on the TV and watched a short documentary about the Monadnock Mills, a historic mill complex in Claremont, New Hampshire southwest of our location. I switched it off. Paper. I can never escape it.

I started tidying up the living room and cleaning up the dinner from the evening; a mixture of mashed potatoes, beef stew, and sourdough bread sloughed into the garbage. I surmised a few bags of old magazines would be OK to throw away since mother wouldn’t miss them. As I walked to throw the bags in the bottom of a garbage can so she couldn’t fish them out, the gale began to lash at my back. The gust was a stinging cold that I needed to escape.

I stopped on the porch area before entering the house and gazed back into the night as it appeared to swirl at the corners of my vision in a green-black muck, a watercolor swirl of chaos. There were squat, glowing white orbs that cut into that dark swirl off in the distance on the small barren hill where trees were cleared years back to make room for the house and small garden area that was buried under snow this time of year.

I heard a faint-but-growing chant of “Paper King! Paper King! Paper King!” coming from where I once stood moments before. The garbage can tipped over and I saw the three cancerous growths plop out and awkwardly roll toward me. I could hear the paper organs rolling around inside their plastic prison. They wanted to be back inside the house.

The forest was also chanting the same low-roar incantation I heard before. I froze as though I was stuck in amber for a moment. I saw the three bags push until they broke open their embryonic sacs. They congealed together in the space between the garbage cans and the porch into a colossal form about 10 feet tall and took its first three strides toward the door.

The experience seemed unreal. This unholy forest creature unmoored me more than any previous experience in my life. My nervous trepidation felt childish. “Who is afraid of paper?” I muttered out loud. The hulking beast kept moving forward and stooped its head under the porch to see what I was doing with a childlike wonder. I heard shuffling steps and a choked-off gasp from inside the house.

My hunched mother stood in the darkened hallway, wide awake in her nightgown that flapped in the breeze that blew from the canopy of trees and garden and then down to our monstrous visitor and to the house. The cedar building seemed to ache and speak to the creature standing like an armored sentinel with bright and shining armor in our front yard. It was at once acute and sagging in equal measure. My mother answered my question about what I thought was going to be my last: “I told you to listen to your mother.”

I closed my eyes and waited for the forest to close in on me. The lash of paper began its symphony of ravagement on my body, but before it completed its razing there was a calmness in the sub-zero air and the misshapen and supernal monstrosity that loomed before me mysteriously crumpled into a heap. In the letters on the scattered magazines read a message: “A Paper King Needs a Palace.”