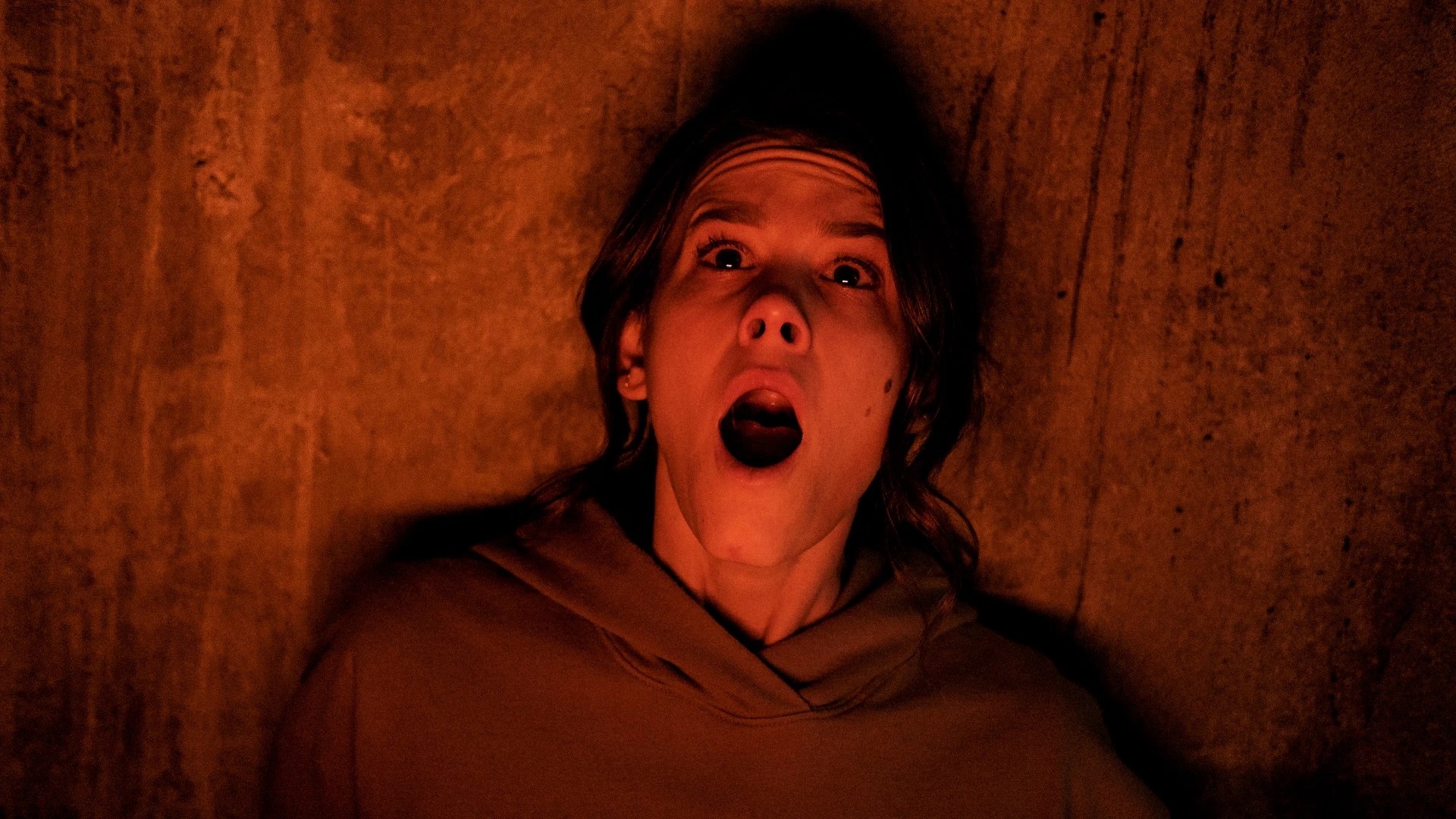 SMILE recently passed the $200 million milestone worldwide to become the highest-grossing horror film of 2022 so far. Beyond its solid opening weekend, SMILE‘s week two drop was only 22%, the best second-week retention for a horror film since Jordan Peele’s Get Out way back in 2017. SMILE‘s surprising box office run sets it up for a sequel since its curse premise obviously is made for prequels, sequels, and spinoffs if Paramount decides to pursue them.

SMILE is a fairly solid debut from director Parker Finn. It stars Sosie Bacon as Dr. Rose Cotter, who witnesses a traumatized emergency room patient die by suicide and is thus cursed by a mysterious entity that forms in a twisted and toothy rictus. It’s an insane visual for sure. Every time my youngest daughter sees the poster she turns away and asks for it to go away, so a tip of the hat to the poster artist!

Cotter begins hallucinating when looking at the faces of strangers, friends, and family. A death-stare grin flashes back at her in many, many scenes. It gets to be a bit much after two hours, stretching the excellent It Follows-esque premise from Finn’s 2020 short film, Laura Hasn’t Slept, to its breaking point. Nothing is quite as chilling as that opening scene before the ending becomes a middling CGI feast for the eyes and ears in an abandoned forest cabin.

I wish SMILE dug a bit deeper into its excellent theme of suicide and unprocessed trauma as a transferable curse beyond a series of serviceable setpieces (oftentimes undercut by Paramount’s marketing campaign), but it never quite hits the real horrific heights of 2002’s The Ring or 2015’s It Follows. That’s perfectly fine for a debut film, but if you’re looking for the most exciting horror movie of 2022, check out Zach Cregger’s Barbarian if you haven’t seen it yet. It packs a few wallops, has a bit more to say about its themes, and doesn’t overstay its welcome.

The home entertainment release for SMILE has some serviceable extras, including the following: 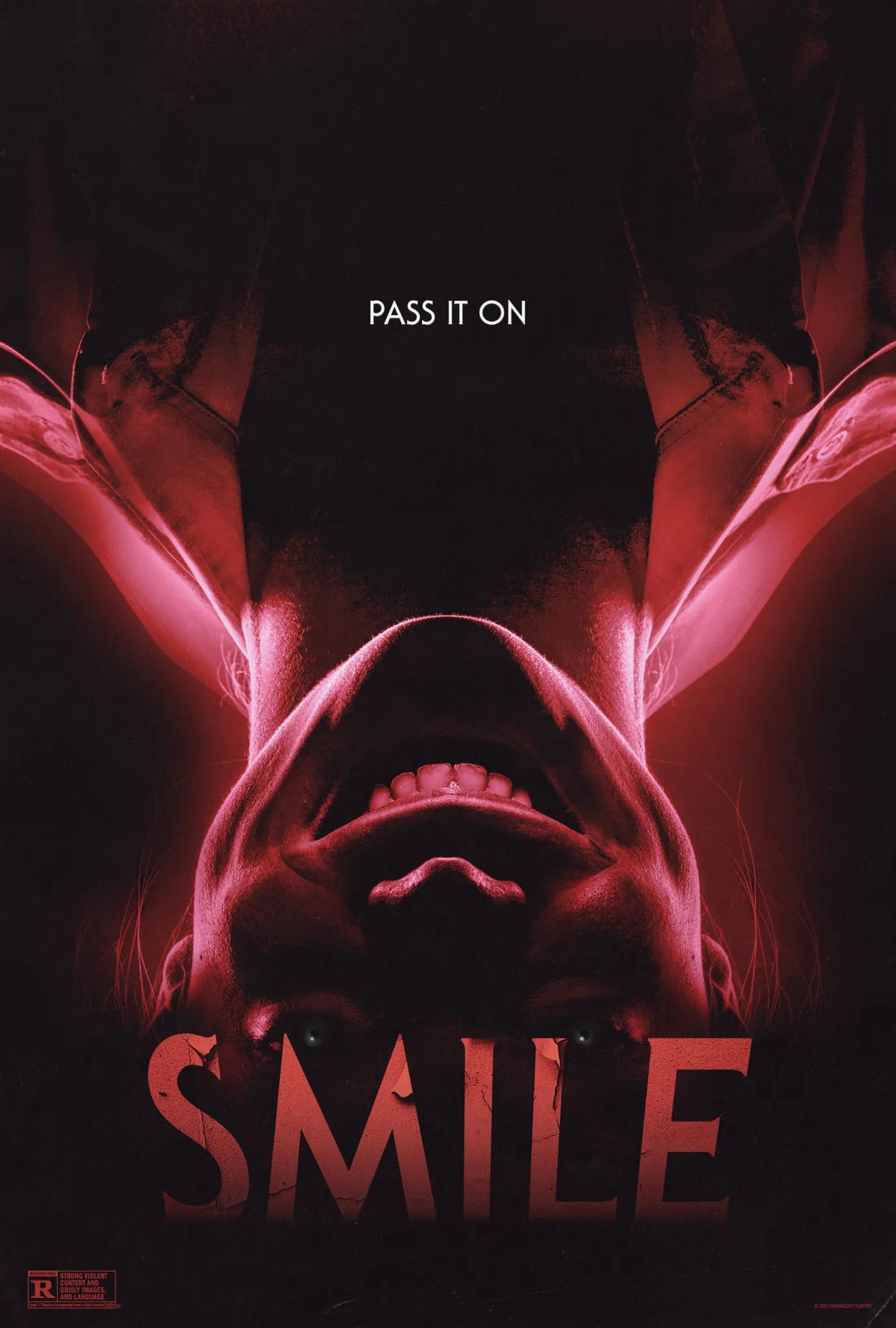 SMILE is now available on Digital HD and streaming on Paramount+. Smile will be available on 4K Ultra HD, Blu-ray, and DVD on December 13.