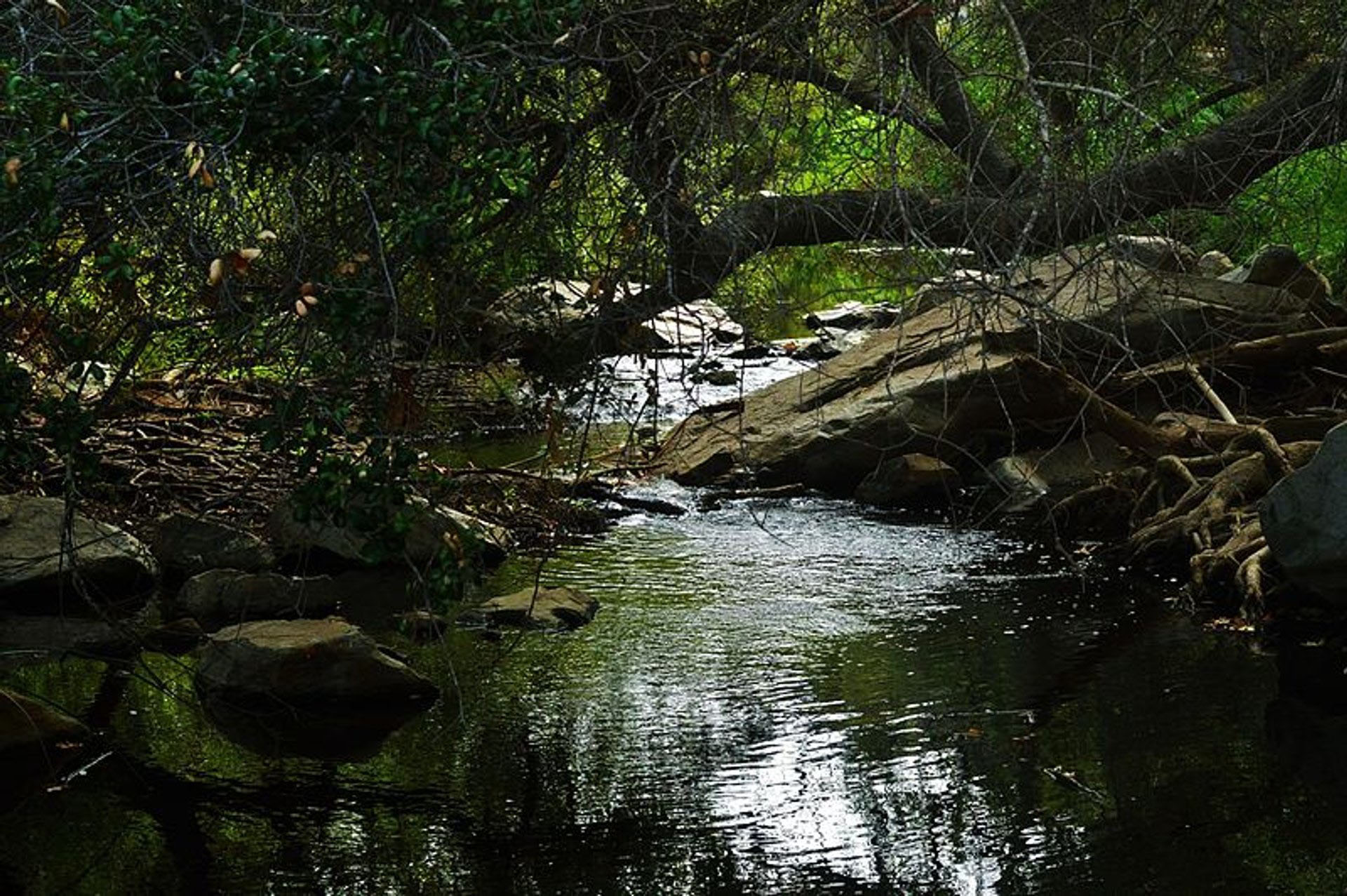 A nebula of gnarled coast live oak trees hunched over the scene like fallen sons of God. The Escondido police dropship spotted the body near the side of the road on the way to a regular city water ration run. The body was wrapped in an unknown plasticine substance that stuck to the fingers like milky-white honey. It was a kiln outside during the long summers now and the Devil Winds picked up more in August.

Officer Isaac Ashton was first on the scene with a rookie he kept forgetting was right behind him, a lapdog of coiled-up anxiety.

Isaac half-expected a sad lick on the back of his hand from the subservient twenty-something. He’s a walking and talking Margaret Keane painting. “Drop some notes on this before we turn this over to the county coroner.” Issac plopped out the order to take notes without looking into the kid’s darting eyes.

The kid started with the date: “August 12, 2042.” Isaac unwrapped the plastic and found the body was covered in tattoos, some ritualistic labyrinth of linework reached across the pale topography of his body from his white-speckled dollop of peppered hair to curled yellowed toes still covered in the sack he was encased inside. The eight-circuit labyrinth’s pattern resembled the alien religion that started up in this area once the dimensional portal opened up from Pythagoras VI about 5 years ago. That group walled its resort inside a laser grid on the outskirts of this forest.

They always creeped Isaac the fuck out since he was a boy. Cult religions had been on the rise since the oceans started rising. The rumor was its founder Blossom Newdwell asked her most devoted followers to carve this universal symbol of unity and wholeness into her like she was some Thanksgiving turkey for the space gods. She got one of these labyrinthian tattoos before she died as the last rite the interdimensional angels told her would take her to the Final Level of existence.

A voice in Isaac’s head, slightly wilted as though a prisoner behind a wall of ice beckoned him to trace his finger along the labyrinth of the male body on the ground in front of him. Only one way into the blood and ink maze by the mouth and only one way out near the heart chamber. Isaac’s only choice was to enter or not and he selected the former.

The path into the circle on the body was clockwise and the path out was counter-clockwise. As his finger walked across the body he felt himself following other labyrinth walkers from the ancient schools of other times in Egypt, Sardinia, Peru, and Jerusalem. He felt connected to them in some way, but there was a cold detaching from the kid taking notes. The kid started drawing a labyrinth instead, an art project whispered to him from the old oaks.

When Isaac reached the exit of the labyrinth, he started receiving flashes of his life in quick shotgun bursts that flowered out in connected circles. His birth, first humiliation, first divorce, second divorce, first and last drink, and first day on the job all wafted in a smoky fever of pain and confusion. That milky blue and green light started to emit from the heart of the body and cracked it open like an overbaked potato. A sunspot portal the size of a pin animated outward on the ground like a rickety stop-motion film, eventually swallowing both Isaac and the kid.

Clumps of forest growth went in with the pair, into the inkwell of space, hovering over a planet with the other frozen human satellites. Blossom and her favorite cult members were there. Prophets of the pen and polis and other colorful aliens from various worlds were there. Most of them traveled to this distant planet decades and eons ago through their own labyrinths. The ring of carcasses formed a crown of death around the pale blue and green planet, which had another labyrinth drawn across the face of it like an ugly tattoo about the size of a continent.

A being the size of Earth’s moon reached down to pluck Isaac and the kid from their orbit and started to pull the red-blood ink out of their bodies for another beautiful labyrinth that was in progress on the face of the planet. As the summery blood started to escape his body, Isaac finally remembered the kid’s name: Hubair.

“Shit,” he thought. “Hubair is Arabic for ink… fuck the artistic kismet!” The kid didn’t deserve to turn into a failing artist’s space pen. Isaac pushed Hubair back through the closing portal and said goodbye. He always wanted to focus more on his art, so this was close enough. His last words were “Fill the pen.” 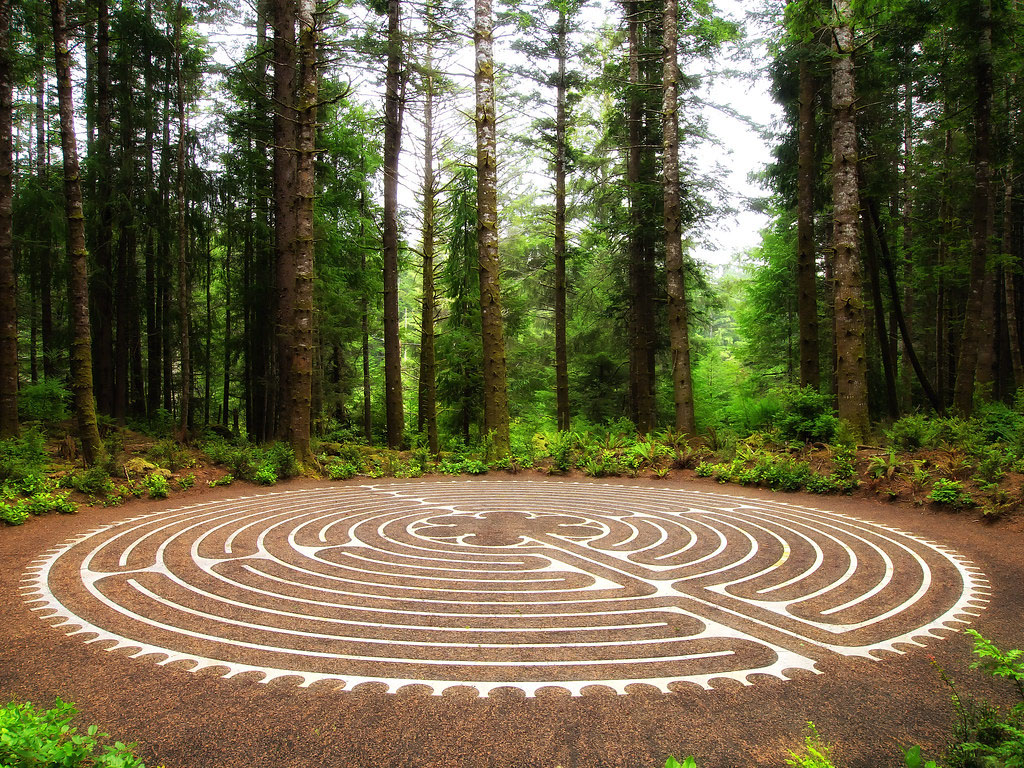