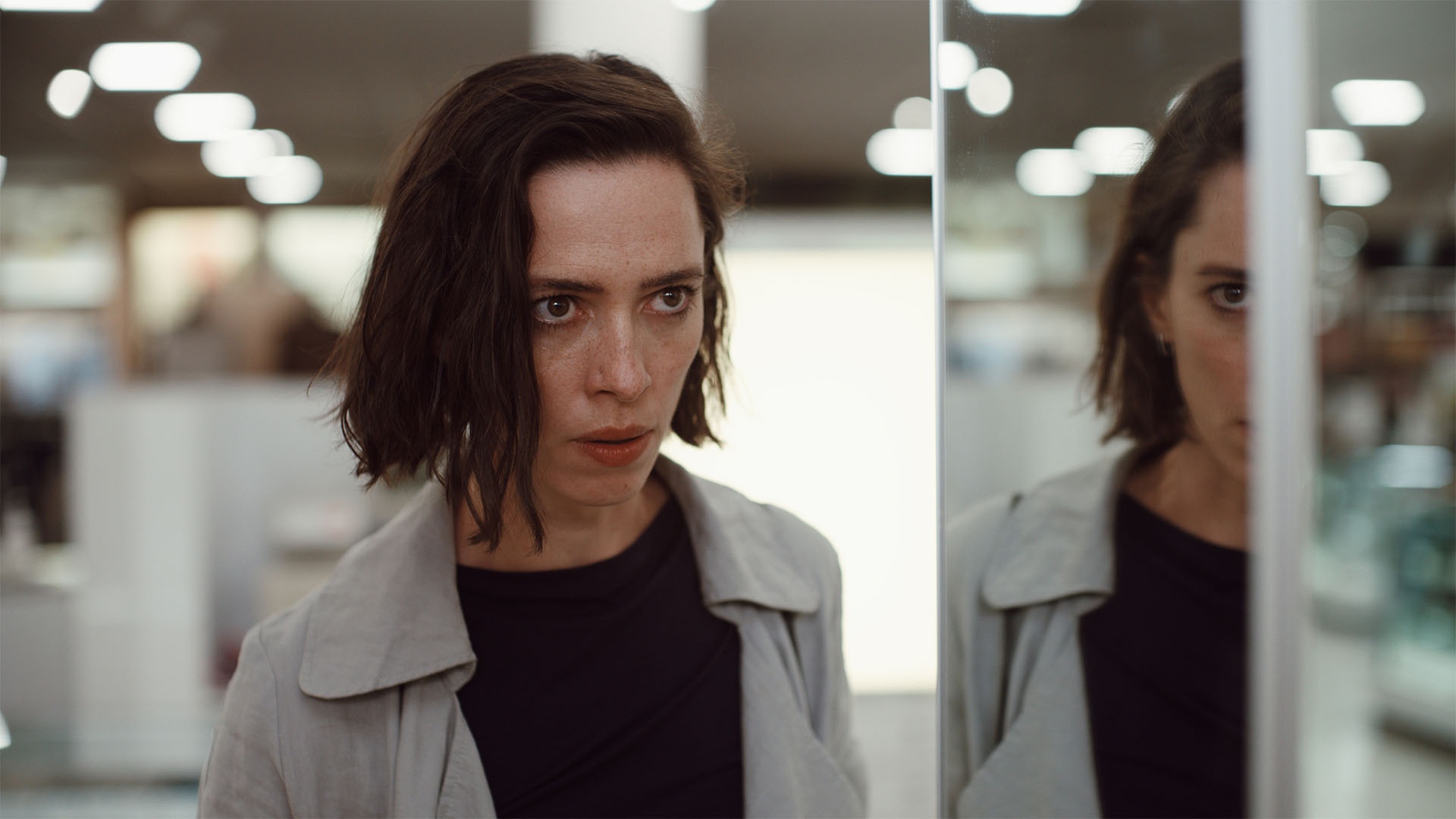 From the producers of Midsommar, Hereditary, and The Witch, comes Resurrection, an afflicted psychological thriller that wrestles with the theme of motherhood and past traumas in chilling ways. It’s an A24-style movie through and through and a return to directing by Andrew Semans (Nancy, Please). Semans wrote the script while he was battling with himself and trying to write something new after feeling down about past projects.

The fruits of his labors are quickly apparent during Resurrection‘s cold open scene as relationship trauma is conveyed to our lead character and you start to see how she processes that type of information. This is just the beginning of her downward spiral. The film received acclaim following its premiere at this year’s Sundance Film Festival, with critics praising Rebecca Hall (Vicky Christina Barcelona) and Tim Roth (Rob Roy). Those praises hold up for the most part. Grace Kaufman (The Sky is Everywhere) and Michael Esper (The Outsider) are also vital in their supporting roles.

The story centers on Hall’s Margaret character. Her personal life and career seem to be in perfect order as she prepares to see her teenage daughter go to a prestigious university. She creates perfect PowerPoint presentations and knows what she wants for her daughter and her stressful career in the biotech industry. Her long-term plan for her daughter is quickly interrupted when David (Roth) returns to her lift and brings back the horrors of abuse in Margaret’s past.

This story will absolutely keep you up at night. Any expectations you might have about this being a revenge #MeToo movie should be filed away. This is not that kind of film and it goes in some truly bizarre directions (some good and some so tightly coiled they start to break). Margaret is a bit of an unreliable narrator and that makes her POV a quicksand pit of memories and hallucinations by the final act. You’re not sure if you can trust the soft-spoken David either, but he’s also the type of character that entrances you to look back as you flee from his sadistic practices.

Although the ending is a bit too neat for its own good, Resurrection is a psychological ride until the ending. David says to Margaret during a critical point in the story something that chills you to the bone, “I’m the only person that can see you. Who knows who you really are.” The rest of Resurrection seeks to unpack that sentence by leaning all the way into psychosis. You can either lean in or run in the opposite direction. Either way, it’s a pretty capable thriller overall in the old style. Following this toxic story about someone in complete control totally unraveling into a dark solo dance within themselves is something to behold, but Semans manages to construct the narrative with an equally twisted partner. It’s hard to look away.

Resurrection is available digitally now and on Blu-ray/DVD on December 13th. 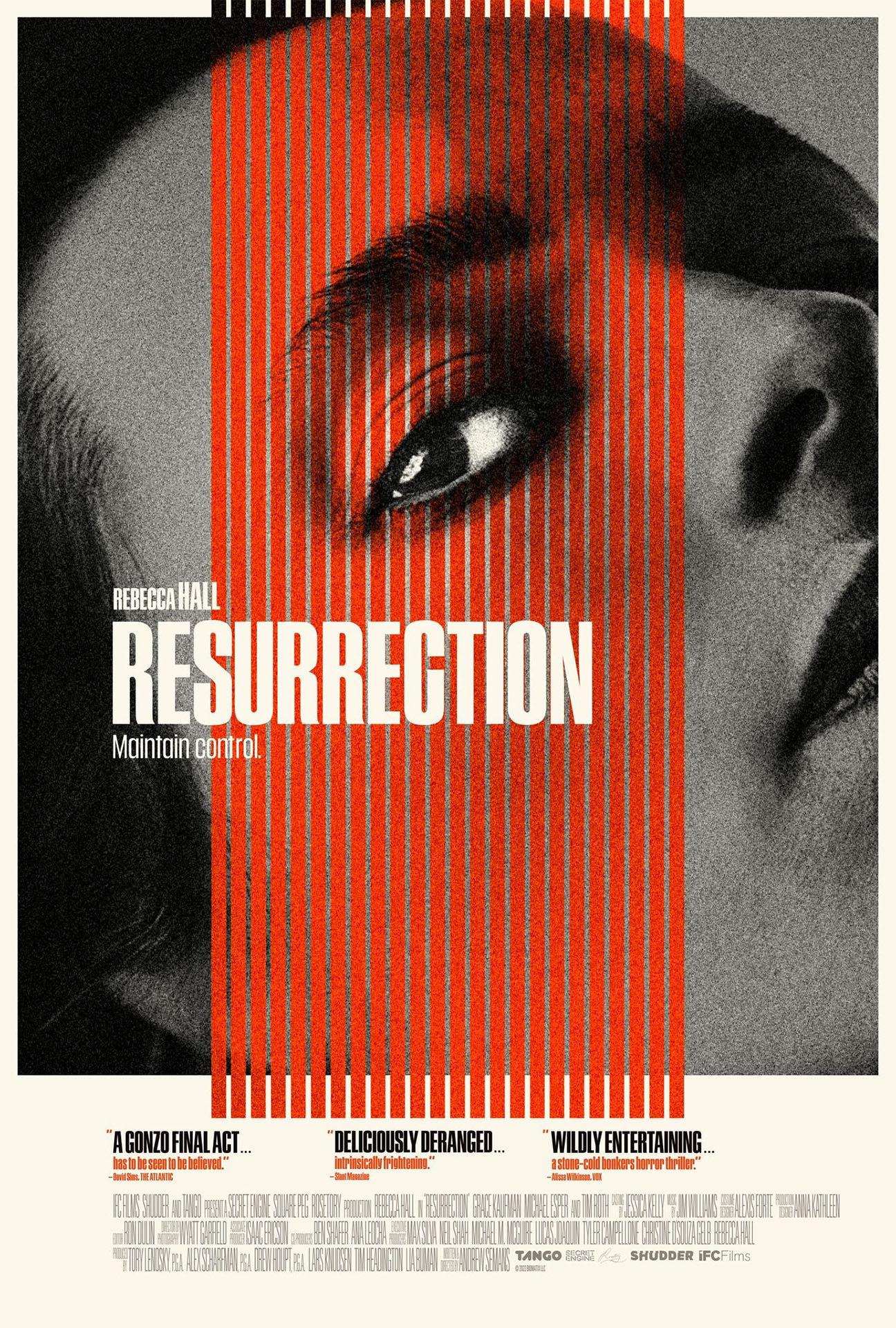