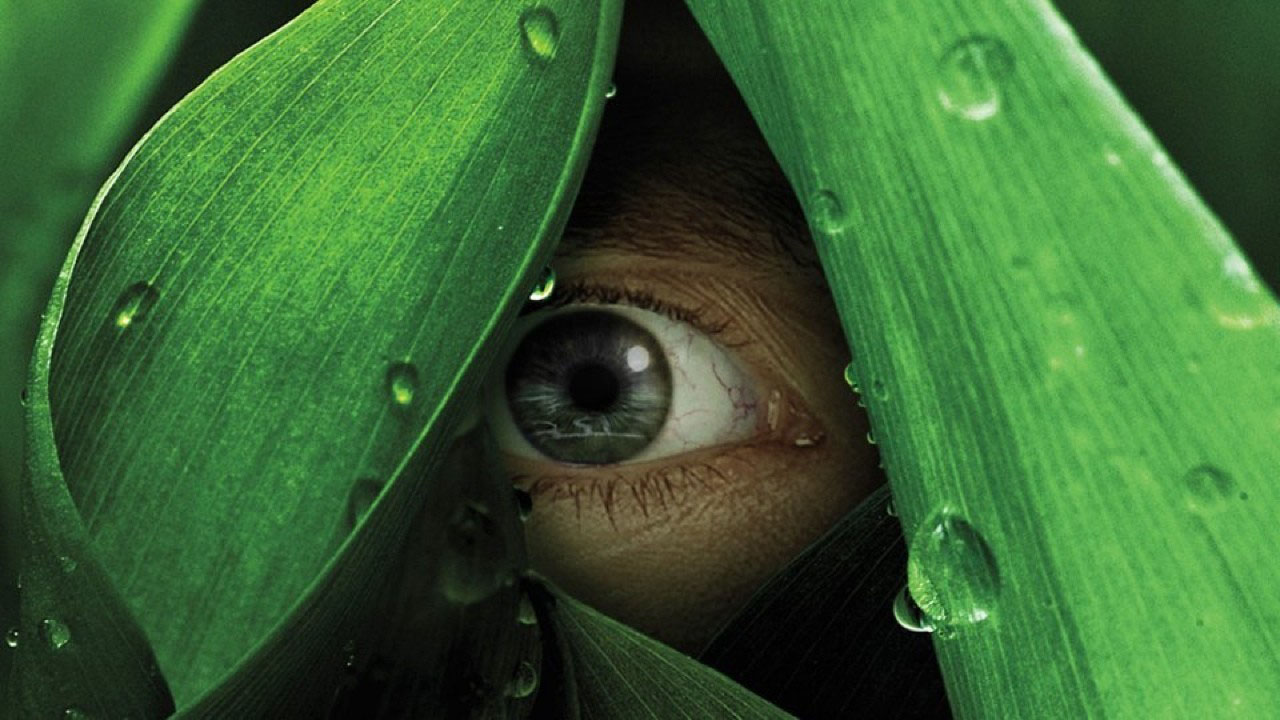 The River television series, which is yet another shaky, found-footage venture from the Paranormal Activity guys, was surprisingly fun.

I would chalk this up to being a guilty pleasure because the writing and dialogue were painfully stupid.

From characters that don’t understand a word of Spanish, to being able to speak it fluently after a few days, to painful, painful, cringe-worthy moments of the dialogue attempting to appease the lowest common denominator audience by having one character ask something really stupid and obvious, clearly to relate to what the dumbest of viewers must be thinking so that another character can then spell it out like we’re five-year-olds.

This isn’t new by any means. This over-the-top, dumbed-down “two characters speaking about what they’re doing as they’re doing it in a contrived manner because Hollywood thinks audiences are too stupid to follow along” plot device has been around forever.

Despite all that, whenever the characters weren’t speaking, you could enjoy the action and some of the better, creepier scare moments. I kept thinking it had a very fun FreakyLinks (another show that was also cancelled after only one season) feel to it, and not surprisingly, come to find out, one of The River‘s producers Michael R. Perry also produced FreakyLinks.

I would recommend at least watching the pilot, and then decide from there…