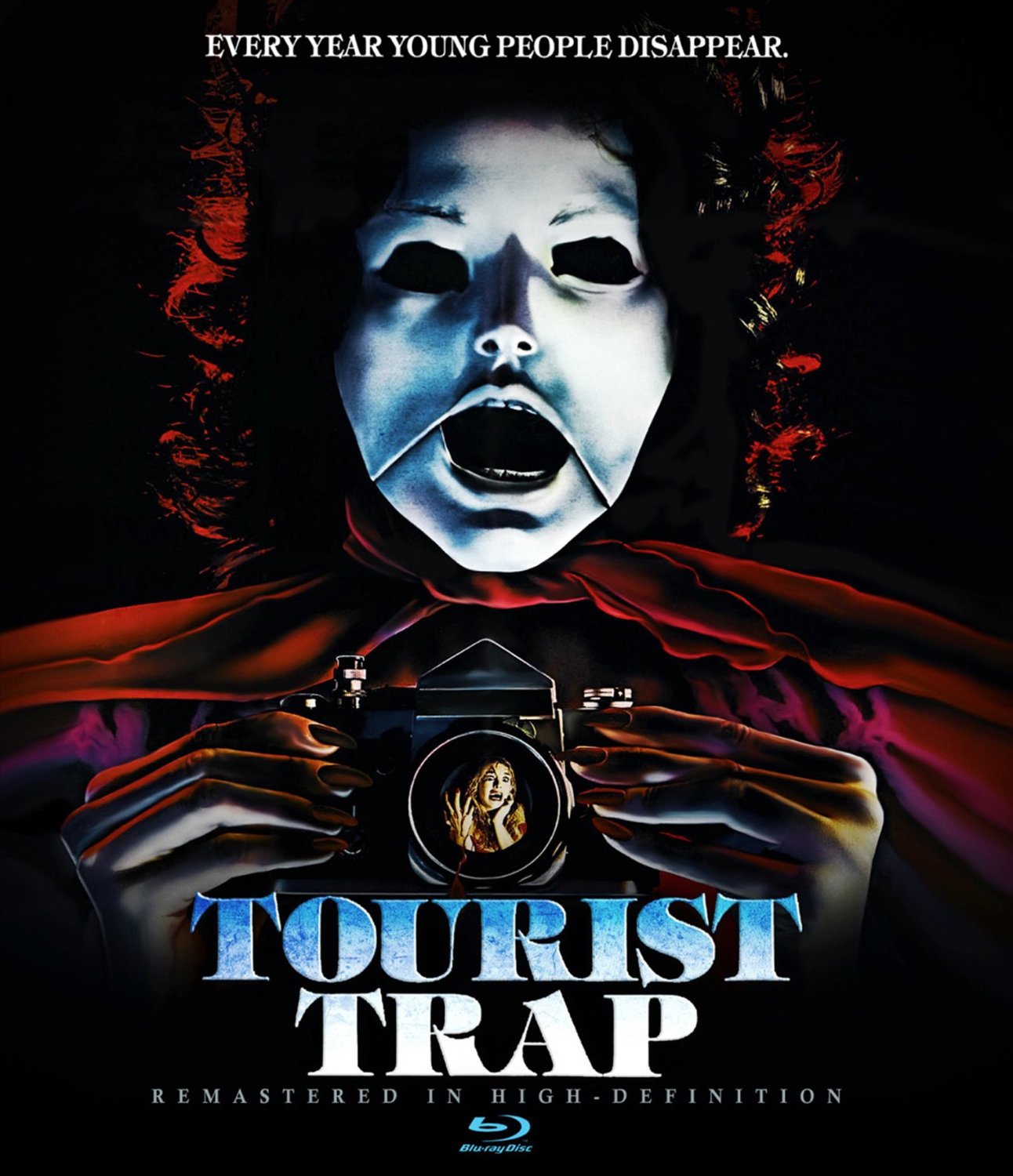 On the surface, it’s kind of hard to dislike Charles Band, as he seems like a nice enough guy, and he’s made some pretty noteworthy contributions to the genre. In addition to being the man behind Empire Pictures and Wizard Video, Band is of course also the founder of Full Moon; a production/distribution company that’s still churning out movies to this day.

Though Full Moon’s best days are undeniably behind them, you still have to respect and appreciate all of the cult classics that Band and company have brought into our lives over the years, from Re-Animator to Puppet Master, Ghoulies to The Gingerdead Man. Hell, Wizard was even responsible for the Texas Chainsaw Massacre and Halloween Atari games of the 80s, so I think it’s pretty safe to say that Band has earned his star on the (nonexistent) Horror Walk of Fame.

Unfortunately, along with all the good he’s done comes a whole lot of bad, and in the past few years Band has become increasingly desperate to stay afloat, resorting to all sorts of devious tactics and proving that he’s not above spitting in the faces of his own fans, in an effort to make a quick buck. For those who maybe don’t know what I’m referring to, let’s take a little walk down memory lane, at the underhanded tactics that have resulted in me turning in my membership to the Full Moon Fan Club.

Around this time last year, Band posted a video on the Full Moon YouTube channel, wherein he claimed that he had unearthed over 15,000 Wizard Video boxes in the ‘Full Moon warehouse.’ According to the story he told, a fan had mentioned to him that horror fans were expressing a renewed interest in the VHS format, and that Wizard releases in particular were highly sought after and selling for a pretty penny. His plan was to whip up new tapes of some of Wizard’s most popular titles and house them inside those original boxes, which sounded like a fun idea… before the truth came out.

It wasn’t long before a few eagle-eyed VHS collectors noticed that the boxes Band was claiming were originals were actually a bit different looking than the original Wizard Video boxes, thereby exposing the fact that they actually weren’t originals at all, but rather freshly made replicas. Rather than accurately describing the tapes as replicas, which I can only imagine most fans would’ve been totally cool with, Band instead chose to pretend they were the real deal, conning many into dropping $50 for the re-releases of films like I Spit on Your Grave and Lucio Fulci’s Zombie.

Of course, Band was just trying to cash in on the VHS resurgence that’s been going on the last few years, and like he always does, he denied the allegations and played dumb. Over a year later, the replica releases are still selling on the Wizard Video website, and yes, they’re still advertised as being new tapes in original boxes. Again, still kind of cool, but it’s the continued false advertising that ensures I’ll never be dropping a penny on those tapes.

Shortly after this whole incident, a friend of mine who sculpts figures of horror icons informed me that he had given Band one of his Ghoulies statues at a convention, which soon popped up for sale on the Full Moon website. To make a long story short, Band loved the figure – depicting a Ghoulie coming out of a toilet – so much that he used it to make hundreds of copies, which were hastily painted up by his team.

Of course, my friend was never informed of this and was given absolutely no credit, and once again Band played totally dumb, insisting that he simply forgot who gave the original sculpture to him – despite repeated attempts to get in touch with him, he claimed. After being exposed on Facebook by several fans, including myself, Band finally gave credit to my friend, and you can still buy the Ghoulies statue in the Full Moon online shop – with no cut of the profits going to the artist.

Though these situations are only the tip of the iceberg when it comes to Band’s greed, and willingness to screw over his fans, I think you get the general idea by now, so let’s talk about this latest bit of skullduggery that we’re here to discuss, which serves as yet another reminder that Band just doesn’t care about those of us who have kept him in business.

On May 20th, Full Moon is releasing the 1979 horror flick Tourist Trap on Blu-ray, which would seem to be a must-own release, for all fans of the film. But before you place your pre-order, I encourage you to read a couple Facebook posts that were recently made by the film’s director, David Schmoeller, which reveal that a whole five minutes of the original film are missing, for this Full Moon Blu-ray release.

According to Schmoeller, Band did not make the Blu-ray from the original negative of the film – perhaps because he hadn’t paid his lab bill and therefore wasn’t given access to the negative – instead using a foreign version, which wasn’t the complete cut of the movie. Of course, rather than advertising the release as such, Band instead chose to totally gloss over that detail, and like he always does, he is completely denying Schmoeller’s claims, insisting that he had absolutely no idea that his upcoming Blu-ray contains an edited and incomplete version of the film.

Despite Schmoeller’s repeated Facebook posts about the whole ordeal, Band still denies having any knowledge of what he’s talking about, and is sticking by his claim that the original negative was indeed used to make the Blu-ray. Of course, this is completely untrue, considering the original negative, which was used for a previous DVD release of Tourist Trap, runs five minutes longer than the Full Moon version.

Where did that five minutes go? Did Band cut it out, or did he simply use a different version of the film than the original negative? It’s possible that we’ll never know. But one thing’s for certain, and that’s that Band is once again advertising a product he’s selling as being something other than what it really is, and that’s grounds enough for me to boycott that product and encourage you to do the same.

Besides, who the hell wants a butchered cut of Tourist Trap anyway? If you want to own the film, pick up the Cult Video DVD release, which represents the director’s full original vision.

To learn more about this controversy, head over to David Schmoeller’s Facebook page, where you’ll find his extensive thoughts on the matter.

What’s next, Charlie? Are you going to come to the houses of all your fans and pour sugar in their gas tanks?

Screw people over all you want. But NEVER screw over your fans.