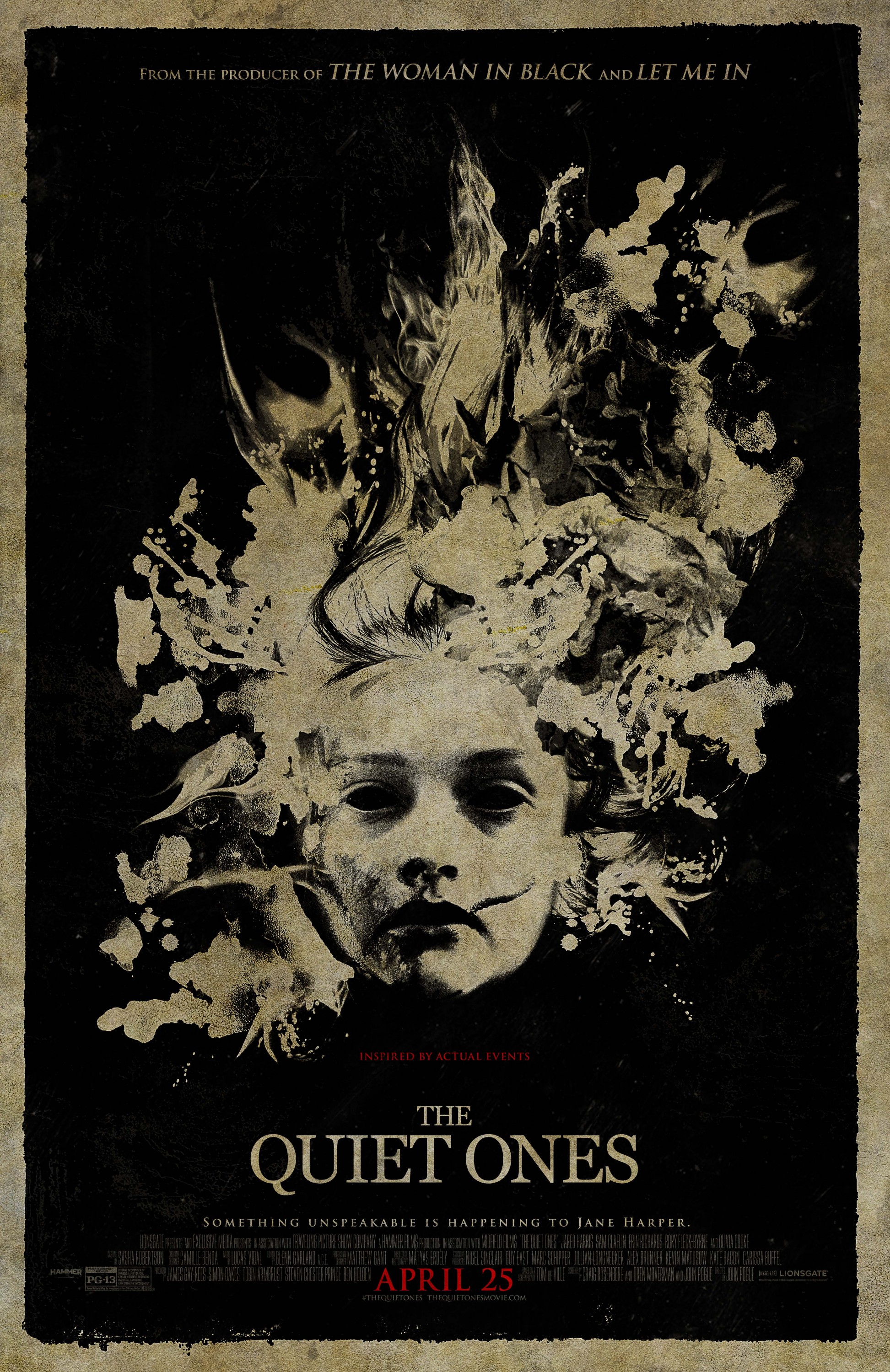 Horror returns to the big screen this coming weekend with The Quiet Ones, the latest production from legendary company Hammer Films. Co-written and directed by John Pogue – who previously wrote Ghost Ship and wrote/directed Quarantine 2: Terminal – the film centers on a university professor and a team of students who attempt to use negative human energy to literally create a poltergeist.

The Quiet Ones is marketed as being based on actual events, and a similar experiment was indeed conducted back in the 1970s, by a team of Canadian parapsychologists. So before you head out and see the movie this weekend, let’s learn a bit about that true story that inspired it, shall we?!

Led by poltergeist expert Dr. George Owen, the goal of The Philip Experiment was to prove the theory that the human mind could essentially be coaxed into producing paranormal entities, through certain suggestions and visualizations. No doubt one of the more fascinating and interesting experiments ever conducted in the field, the experiment was named after Philip Aylesford; a completely fictional entity that Owen and his team hoped to conjure up, and make contact with.

The series of experiments began in Toronto, Canada in 1972, and the first order of business was to create a biography for Mr. Aylesford, the same way an actor comes up with a backstory for a character he’s playing. Philip was an Englishman that lived in the 1600s, they decided, making sure to write up a life story that would be conducive to him not being at peace, in death. 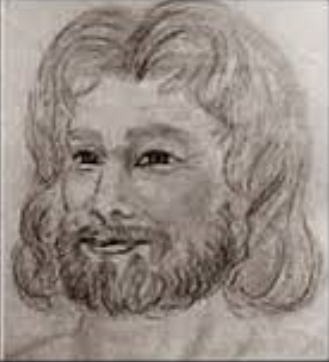 The basic gist of the character’s story was that he was a married man who cheated on his wife with a gypsy woman. After being caught, his wife had the woman hanged for witchcraft, and in the wake of her murder, Philip was so grief-stricken that he took his own life. The group even went so far as to draw up a picture of the character (right), making him seem as real as possible, before they attempted to bring him to life.

Over the course of the next year, Owen and his Toronto Society for Psychical Research conducted extensive seances, surrounding themselves with objects from the time period in which Philip lived, and discussing details about his life. They would call out to Philip, engaging him in conversation, and their first contact with the fictional entity came in the form of a faint knocking sound on their table, which became their main means of communicating with him; one knock meant yes, two meant no.

It wasn’t long before Philip made his presence known in other ways, moving the table from side to side and at one point lifting it up off the ground. He would turn the lights in the room on and off, at the request of the group, and several members even reported hearing his voice when questions were asked of him. Philip was becoming more and more real with each session and he was almost always able to answer questions pertaining to his life, which matched up with the biography that was written up prior to contact being made.

Proof of the imaginary ghost was eventually made public with a live seance that was filmed for a television special, which saw Philip levitating the table and turning the lights on and off, just as he had done in the private sessions. Owen and his researchers had indeed proven that paranormal events could literally be created by the human mind, it seemed, though Philip never actually manifested himself in any sort of physical form, as they had hoped.

In later years, similar experiments successfully resulted in the creation of other paranormal entities, though table taps and strange electrical malfunctions were again the extent of the so-called contact.

Were The Philip Experiment and others like it merely hoaxes or do we truly have the power to create paranormal entities? And if the answer to that question is the latter choice, what does that say about the spirit world at large? Is there even such thing as ‘ghosts,’ or have those who have seen and heard them simply convinced themselves that they saw and heard things that weren’t really there? These are questions we will perhaps never know the answers to, and The Philip Experiment ultimately served to make a mystifying topic of discussion all the more fascinating and thought-provoking.

The Quiet Ones is of course only loosely based on The Philip Experiment, and we can be sure that an entity much less friendly than Philip Aylesford will be conjured up in it. Be sure to head out to your local theater this weekend, to see the horrifying results of the film’s inspired by true events experiment!