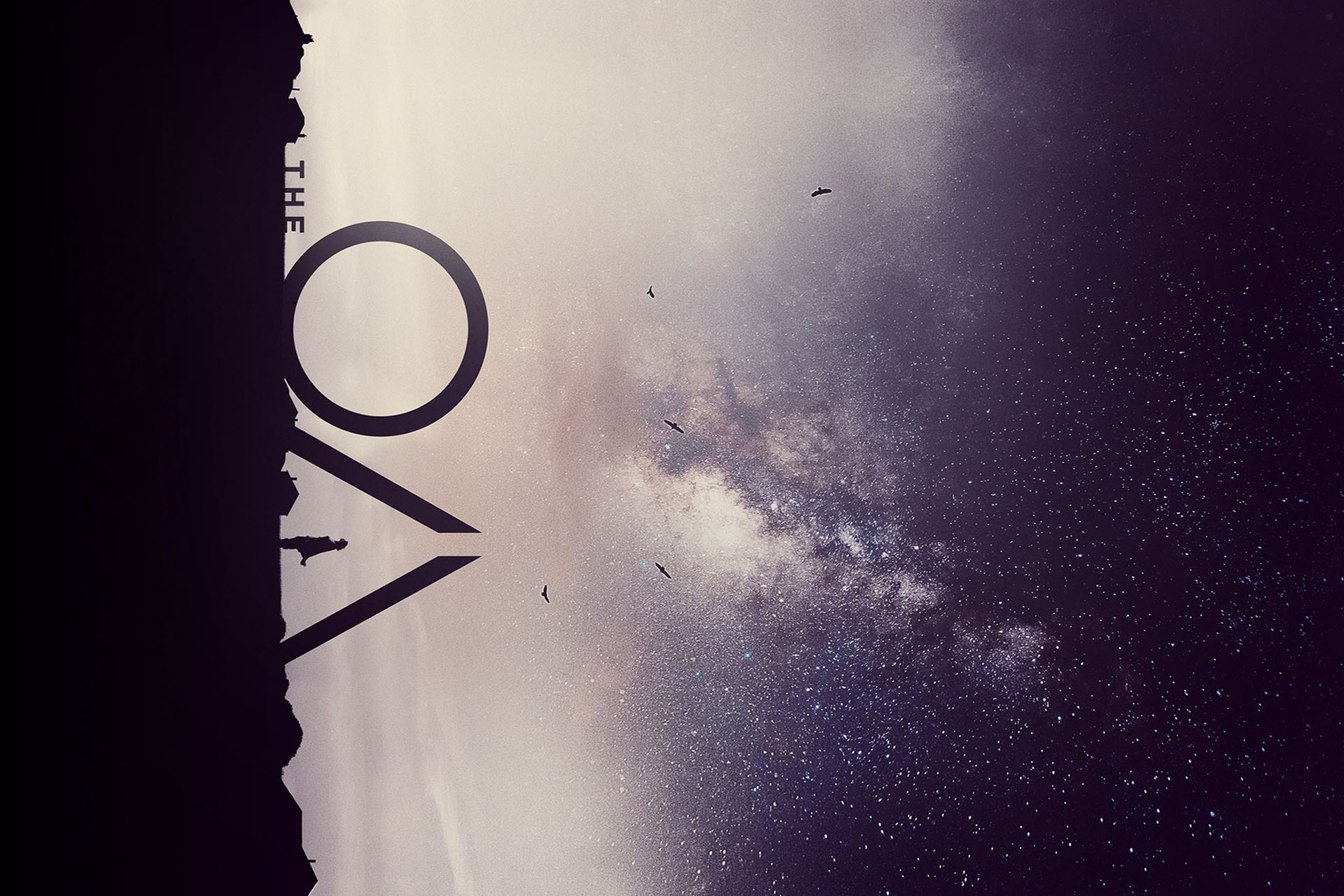 Although, that’s not true of all art. Many artists, whether they’re filmmakers, writers, painters, whatever, themselves, will comment on their own work to communicate to the audience that the final outcome was contrived in some way because of money or other pressures, and doesn’t even satisfy them in their original intended vision. That’s always unfortunate and is a very common issue in “Hollywood.”

Also, most reviewers will never touch on these subjects either because they don’t care or feel there’s enough time (even some reviews themselves don’t adequately convey the reviewer’s true feelings because of time constraints or editor interference), because that level of thinking goes over their head and their reviews are simply one-dimensional, or because they’re simply arrogant in their own opinion, that when they say something is good or bad, that’s somehow an objective truth stamped into the zeitgeist.

Another issue is something that I didn’t even understand just 3 years ago and required opening more doors and maturing to understand. That just because you don’t like something, doesn’t mean that it’s not good or that it shouldn’t exist for other people’s enjoyment. I remember writing a particularly nasty review (which I later deleted) of a 3D movie and condemning the technology as a whole for being an ugly and obnoxious gimmick that ruined the experience. Standing so boldly in my convictions, I said “Stop making 3D movies!” But, one has to grow intellectually before they realize just how stupid they really are. The idea that just because I didn’t like something, that others shouldn’t or should be deprived of it is really pretty gross.

All art, “good” or “bad,” is important. And sometimes, even if an audience thinks something is “bad,” it was exactly what the artist intended and therefore a success, otherwise letting the chips fall where they may. Any time someone creates anything and puts it into the public for consumption, it takes great bravery. It’s like letting people read your diary or hear your inner thoughts. So, when someone releases something especially weird, esoteric, non-formulaic, something that breaks the rules of what people commonly like, it’s even more brave, especially for the people who put up the money to take that risk.

The OA, Netflix’s latest hit, is a perfect example of a culmination of all these points. If you go and have a read about the critical views of the story, you’ll see over and over, that it received “mixed reviews.” When some people read “mixed reviews,” they might be thinking “Uh oh.” When I read “mixed reviews,” my interest is peaked, because to me, what that usually means is that it was so interesting, that many people simply didn’t know what to make of it. That is was likely a movie that required going to a strange place intellectually or emotionally in order to enjoy. A place, some won’t even invest for a story told in this medium. Something perhaps better left for books and “book readers.”

I just finished binge-watching it, which makes it a little more like watching a movie, and I found it to be beautiful and it had me in tears a few times especially at the end. Of course, I respect that there are 7 billion people on this planet, and we all have a million different variables that make up our personalities, different experiences that make up our perspectives, different educations, different economical circumstances, different tragedies, that all have an important impact on how and if we can relate to certain stories. That’s a fact. However, whether I love it or you hate it, I think the creators accomplished the vision that they set out to make. That’s an important distinction. To be fair, I’ve also experienced the inverse, where a director was disappointed by a movie, and I just loved it. So, if they would have got their exact vision, maybe I wouldn’t have liked it? Very tricky territory.

There are some people making comparisons to Stranger Things. Stranger Things is also an incredible show that I love, and even though I personally like Stranger Things more than The OA, it’s my belief that The OA was more accomplished in terms of being a masterpiece of its intended vision. I could be wrong.

My Interpretation of The Ending (Spoilers)

Besides containing spoilers, the following will probably only hold value to those who’ve finished watching the show anyway.

Our main character, Prairie “OA” Johnson (played by Brit Marling), is supposedly discovered to be a fake in this grand story she’s been telling the neighborhood kids about her 7 years of captivity, after one of the kids finds a box of books under her bed that relate to the story she’s been telling, as if to say “Ah, this is where she’s really been getting all these ideas.”

For many, this seems to have spoiled the story in a different way, being that to them, it equates to one of those cliché, it was really all just a dream or psychological disorder type endings where everything we just experienced didn’t really happen after all. While the ending and meaning of it all is likely intended to be an open-ended discussion, I think this was a trap ending, a misdirection.

I think it requires the “determination” (a topic very important to the theme of the story) to find the real truth. My thoughts are that after years of captivity and her big drive to get on the internet and consume knowledge immediately after getting home is also linked to this box of books that she obviously ordered from Amazon. I think these books are only an indication of her desire to learn more about all the experiences she had for the past 7 years, which is pretty natural, and ordered them AFTER those events. So, really, everything that we saw really did happen.

Indications that these books are not from 7 years ago or earlier:

Of course, it’s possible that she ordered them after she returned home, but also before she began telling her story. But, why would she order those specific books and then craft some story around it? There seems to be no rhyme or reason to it. And would she really have had time to read all those big, epic books before coming up with her fictional account of what had happened?

An additional theory that I saw is that possibly the books were planted by the FBI. I have to admit, it is very strange how hands-off and understanding the FBI had been this whole time, when they’d clearly want to badger the shit out of her for details. The agent that was supposedly her “counselor” appears in the home out of no where the same time the boy had sneaked in and they bumped into each other. The “counselor’s” behavior was a little odd like he was covering.

If you’ve seen it, I’d love to hear your interpretation in the comments below.