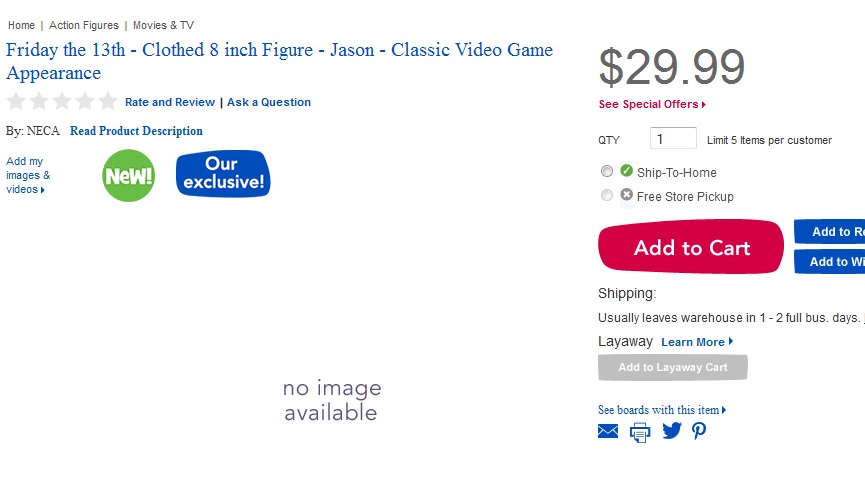 After over a week spent searching every Toys R Us in my area for NECA’s retro-style NES Jason Voorhees figure, and coming up empty-handed every single time, Toys R Us FINALLY this week put the toy up for sale on their website, at long last giving everyone a chance to grab one. If you somehow haven’t yet seen the figure, be sure to check out our NES Jason retrospective here on HL, and scoop one up while you can! 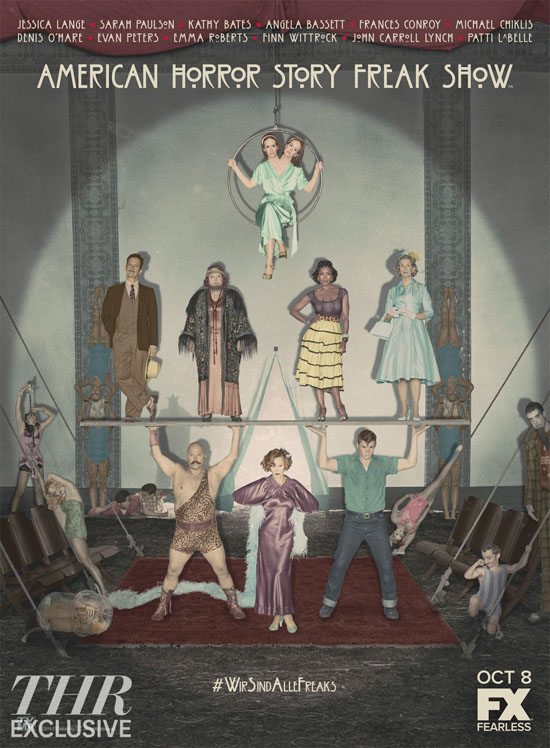 The Hollywood Reporter debuted the first official poster for American Horror Story: Freak Show this week, which premieres on FX October 8th. Truth be told, I’ve never been able to get into the show in the past, but I’m totally on board with this sideshow-themed season, and in fact I’m really looking forward to it. Always been into the freak show scene, so this season looks to be right up my alley. Should make for perfect October viewing! 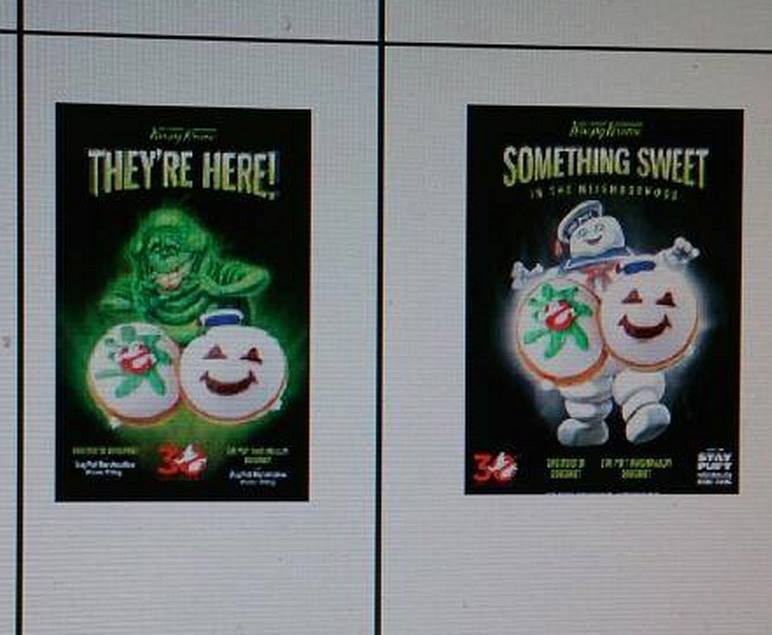 Credit goes to Dinosaur Dracula for this image, which shows off promotional art for Krispy Kreme’s upcoming release of Ghostbusters-themed donuts, in celebration of the film’s 30th anniversary. Not sure when exactly these are coming out, as there are no Krispy Kremes in my area, but I’d assume they’re coming real soon, since the theatrical re-release is this weekend. Also this weekend is the start of Dino Drac’s 2014 Halloween Countdown, so be sure to bookmark the page and check back every day for fun tricks and treats! 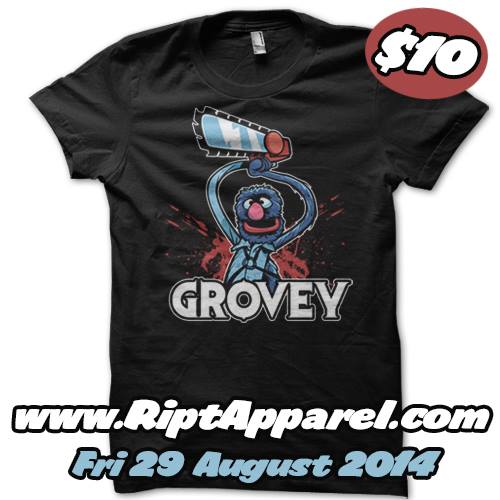 Gotta love today’s shirt of the day over on Ript Apparel, which mashes together the vastly different worlds of Sesame Street and The Evil Dead. As always, the Nik Holmes-created design is available on t-shirts, hoodies, baby onesies and posters, and it’s only up for grabs through the end of today. Mash-up t-shirts have admittedly been done to death over the years, but a clever one will always put a smile on my face! 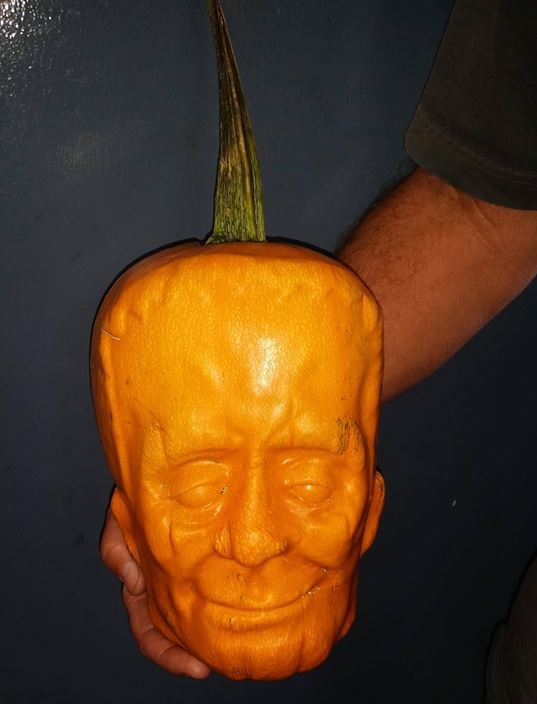 Believe it or not, this Frankenstein head isn’t a sculpture but rather an actual pumpkin, and there was absolutely no carving involved. After much trial and error, a man by the name of Tony Dighera figured out a way to grow fruits and vegetables into specific shapes, literally growing them inside of custom-designed molds. His unique watermelons and pumpkins will soon be sold in select stores up in Canada, including these highly sought after FrankenPumpkins. NEED. 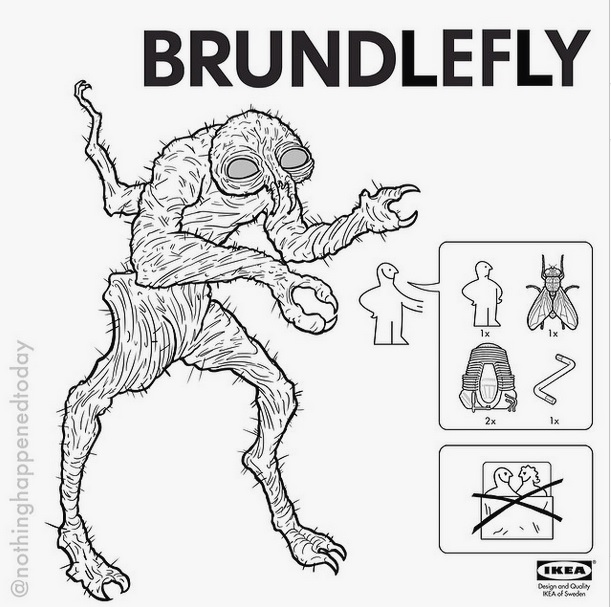 A fun set of images circulating around the community this week are these IKEA-inspired drawings, which show what it’d look like if horror icons came with IKEA instructions. The artist is Ed Harrington and you can follow him over on Instagram to see more of his whacky creations. 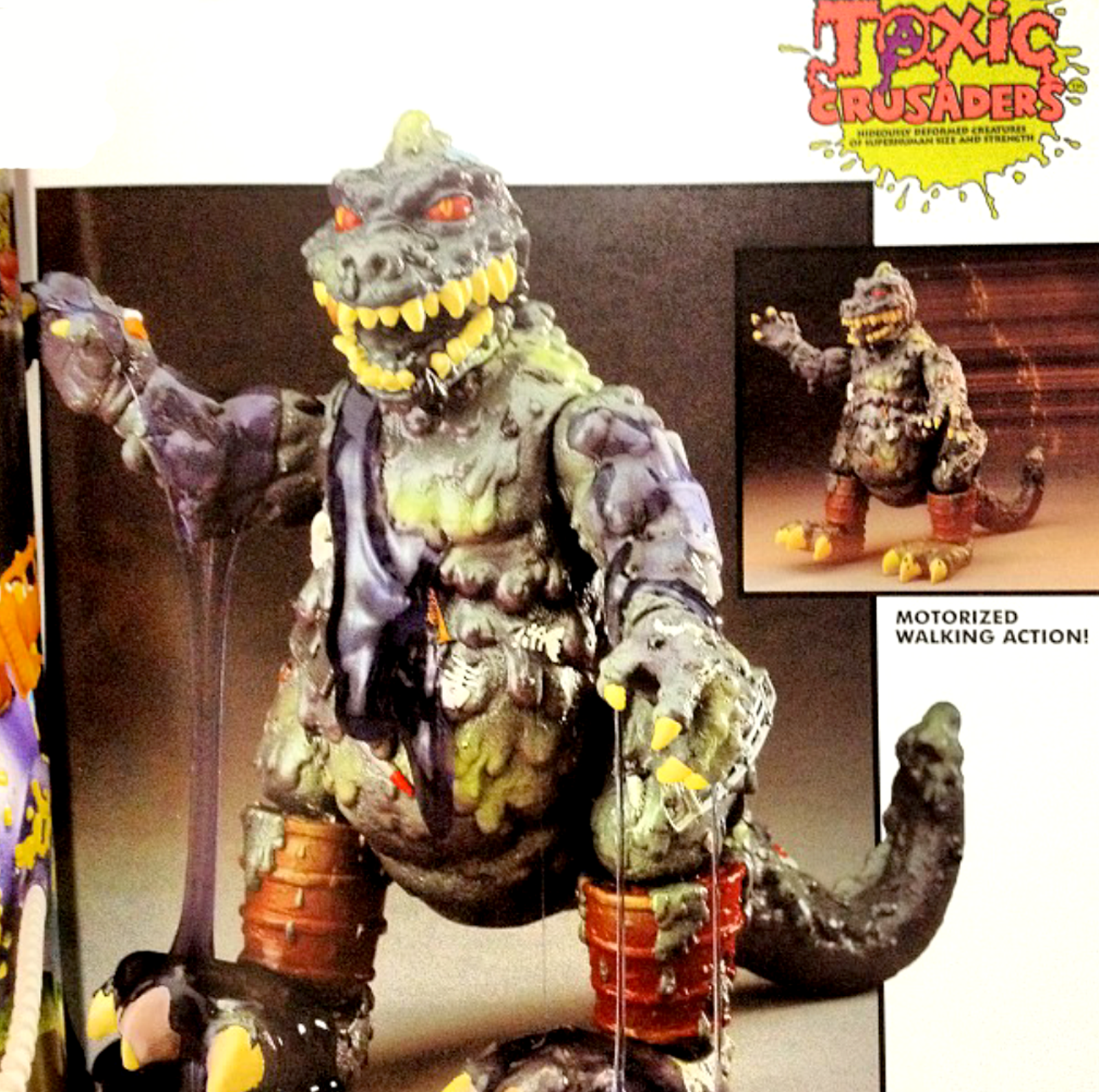 Former FEARNET staffer Gavin Hignight wrote a fun post over on Forces of Geek this week, taking a look at unproduced toys that break his toy-loving heart. One of those toys, which I had somehow never seen, is this giant-sized garbage dinosaur, which was supposed to be a part of Playmates’ Toxic Crusaders line – based on the cartoon series that was based on The Toxic Avenger. Thanks for breaking my heart with this one, Gavin! 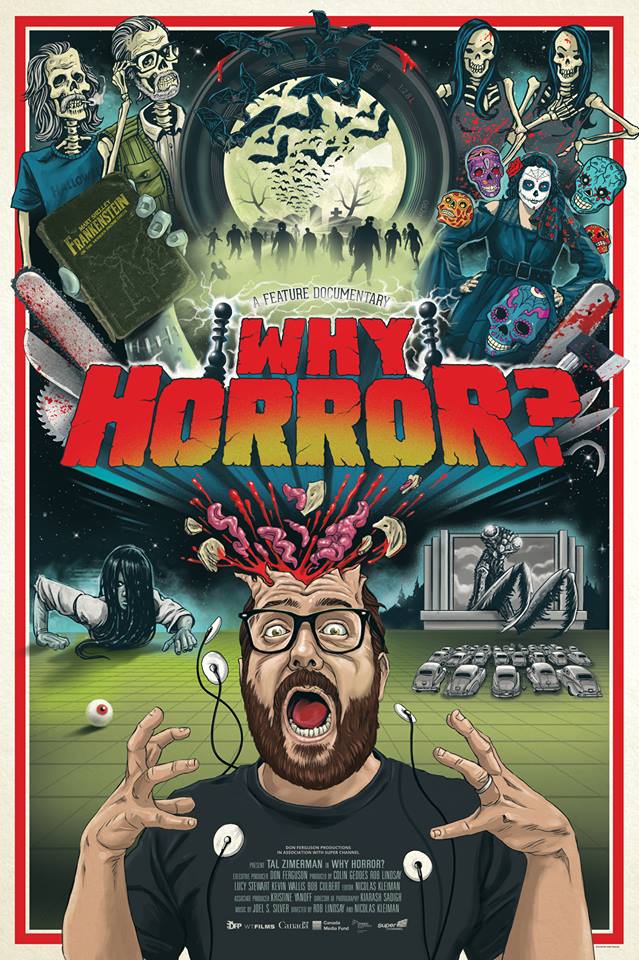 The Kickstarter-funded documentary Why Horror? is soon headed into our lives, which will delve deep into the horror fan psyche to find out why we have so much love for the scary and creepy shit that we all love so much. Designed by “Ghoulish” Gary Pullin, this poster was unveiled for the film earlier in the week, and I don’t think you need me to tell you how awesome it is. Learn more about the doc over on the Why Horror? website!