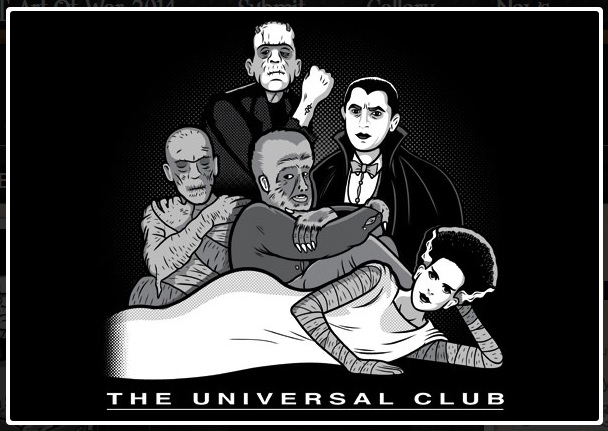 First, Leatherface and family spoofed The Breakfast Club on the poster for Texas Chainsaw Massacre: Part 2 and this week the Universal Monsters got in on the fun, courtesy of this shirt from Tee Villain. It’s one of a handful of Universal Monsters tees that are available for a limited time, so be sure to head over to the site and browse around! 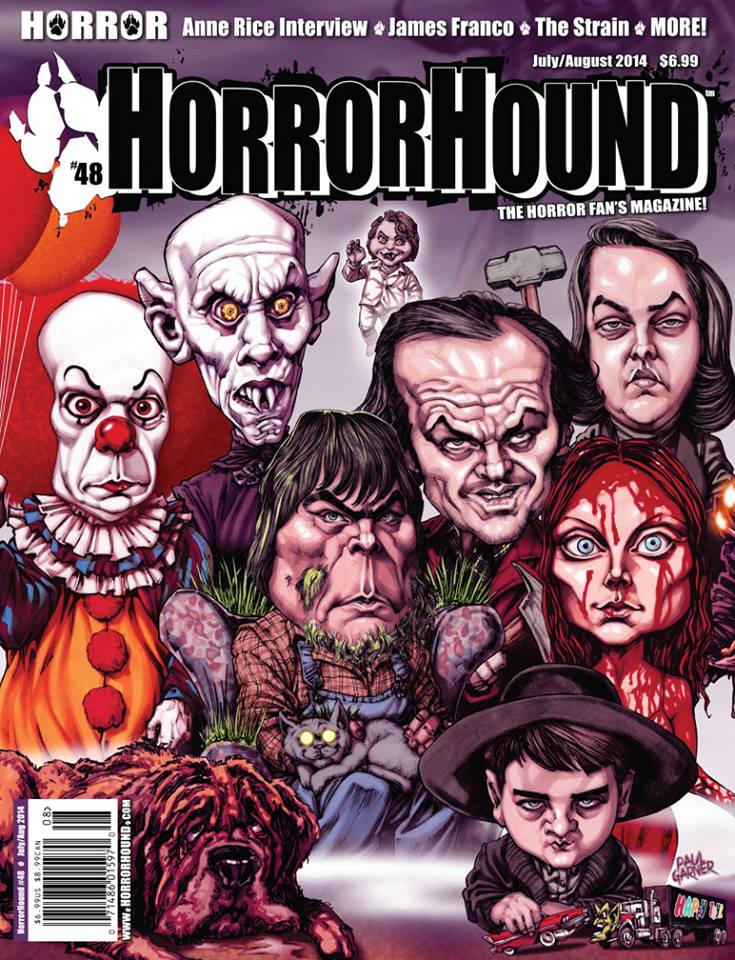 The July/August issue of HorrorHound Magazine should be arriving on all of our doorsteps real soon, and I’m absolutely loving the issue’s cover art. HorrorHound is my personal favorite horror magazine, and if you don’t yet have a subscription, I highly recommend you change that. Priced at a mere $34 for a full year (six issues), you can’t go wrong! 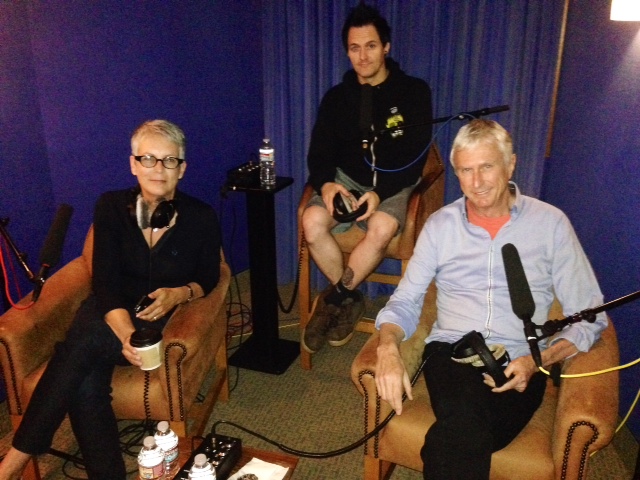 September 23rd marks the release of perhaps the most anticipated home video offering of the year, when ‘Halloween: The Complete Collection’ at long last hits Blu-ray. The whopping 15-disc collection contains EVERY film in the franchise – including the Rob Zombie remakes – along with a host of special features. This week, it was announced that the set will include a brand new Jamie Lee Curtis/Steve Miner commentary for Halloween H20, and this picture of the recording session was shown off. Can’t wait to listen to that one!

For the latest updates on the Halloween: Complete Collection set, be sure to bookmark Halloween Love’s off-shoot site, Halloween 666! 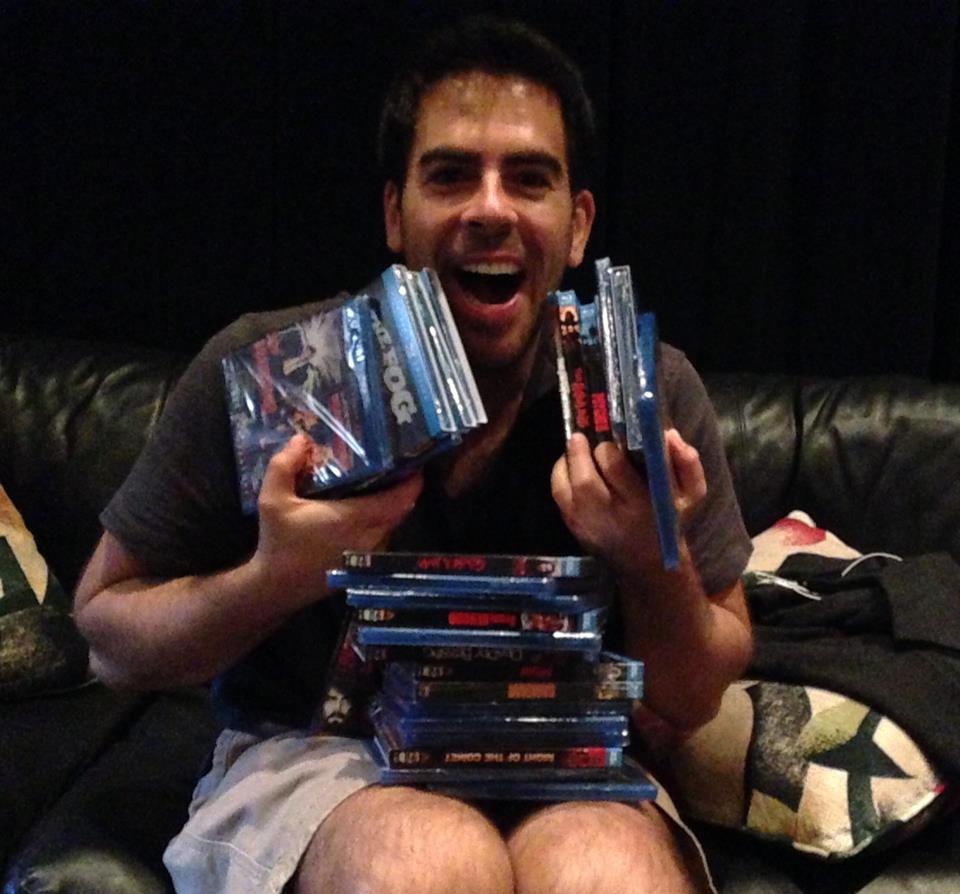 Speaking of commentaries, Eli Roth recorded one for the upcoming release of Hemlock Grove: Season 1, which is being put out by Scream Factory. At the session, the company gifted Roth with a goody bag containing many of their recent releases, a moment which was captured by this photograph of Roth looking like a kid on Christmas morning. Surprisingly, the photo actually pissed off a lot of fans, who were angered by the fact that Roth was given so many free Blu-rays, but all I can personally do is smile when I look at it! 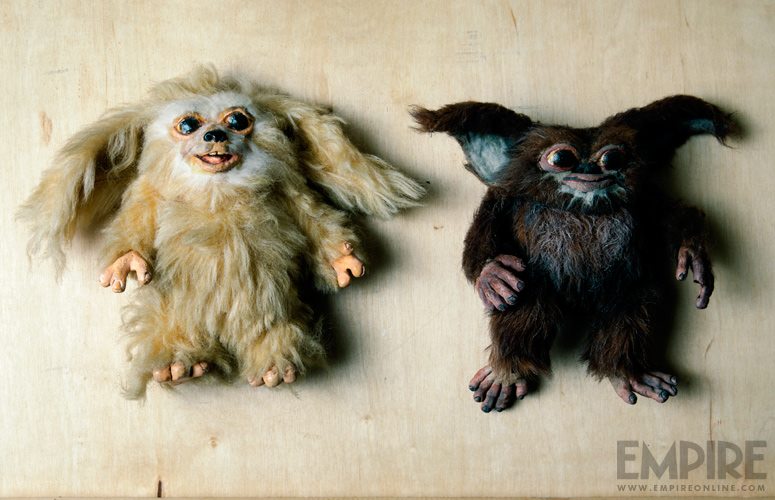 As I mentioned in this feature last week, the current issue of Empire Magazine contains a retrospective piece on Gremlins, celebrating the film’s 30th anniversary. This picture from the spread popped up on my Facebook feed a few days ago, showing off original concept designs for the Gizmo character. Definitely need to pick that issue up! 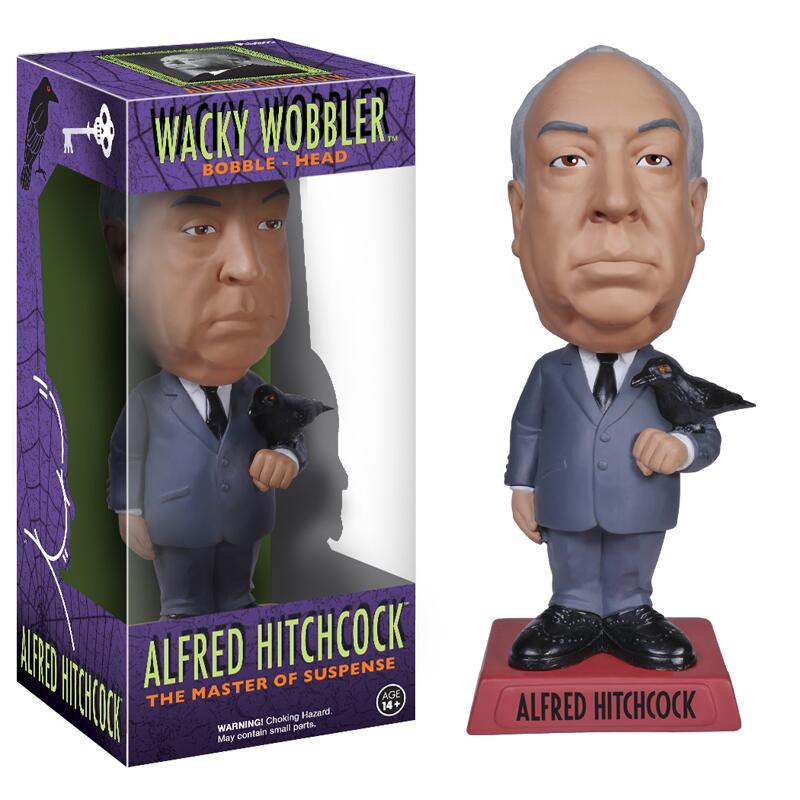 The Master of Suspense bobbles his way onto our toy shelves this coming October, courtesy of Funko. Measuring 7″ tall, the Alfred Hitchcock Whacky Wobbler is actually the second bobble-head made in the director’s likeness, the first one coming courtesy of Royal Bobbles. A definite must-own, for all fans of the Hitch! 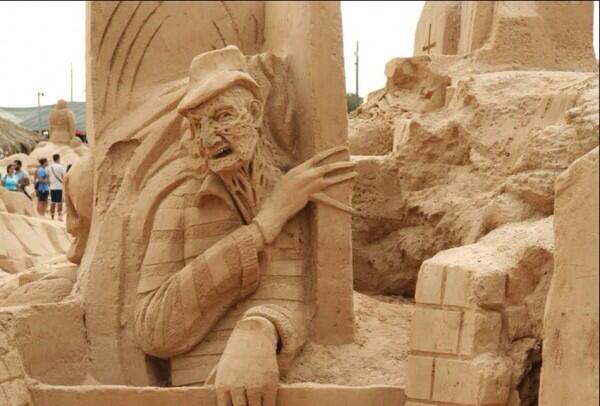 I always loved that scene in The Dream Master that’s set on the beach, with Freddy rocking a pair of sunglasses and doing his best Jaws impression. Couldn’t help but be reminded of that scene when I saw this awesome sand castle, which proves that the art-form isn’t always mere child’s play! 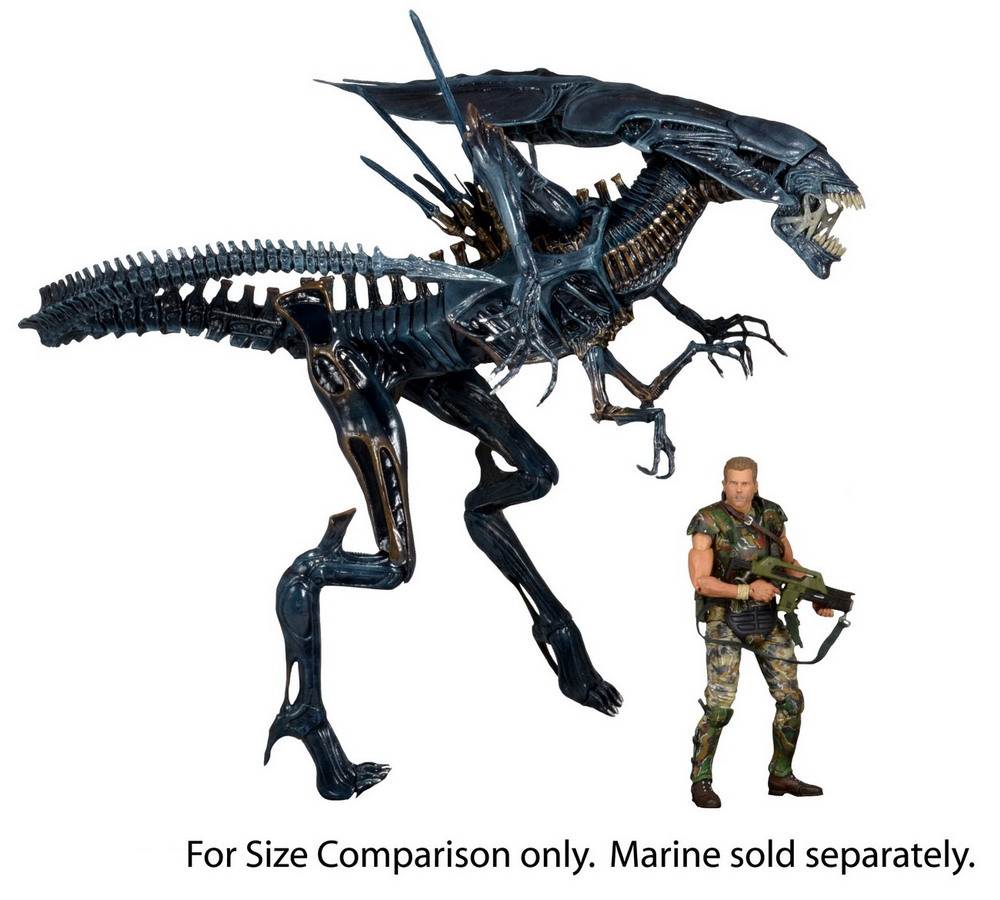 We round out this week’s round-up with a brand spankin’ new upcoming toy from NECA, which measures nearly three feet (yes, THREE FEET) long. It’s of course the Queen Alien from Aliens, and she comes equipped with over 30 points of articulation and stands 15″ tall. The Deluxe Boxed Set is headed our way this October, and can be pre-ordered for $94.99 over on Big Bad Toy Store. Yes please.

Happy Fourth of July to all you awesome Halloween Love readers. Enjoy the long weekend, and we’ll see ya bright and early on Monday morning!