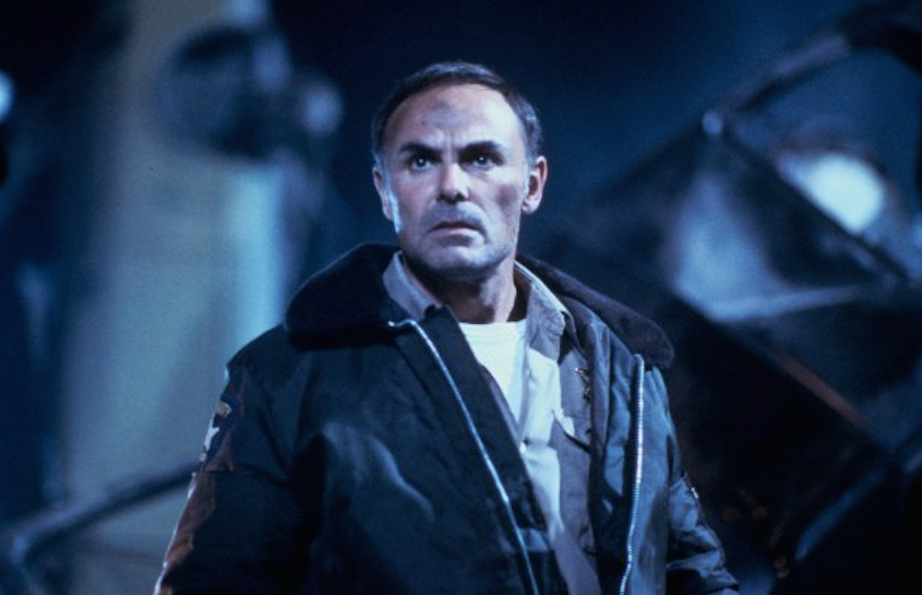 Let me tell you about how my obsession with John Saxon began.

I was about 6-7 years old and at that age you absorb stuff. Your brain is a dry sponge waiting to be filled with wisdom and a million little ‘moments’ that will shape you for years to come. I was watching a movie with my dad (I forget what it was), and about ten minutes into it a handsome guy with piercing eyes kicked another guy in the face. My dad looked at me and said “That’s John Saxon, brilliant actor, good fighter, always liked him” … He said it with a real conviction and it totally caught my attention. Then my mum walks into the room carrying a cup of tea, looks up, and says “Oh, John Saxon, I used to love him, he is sooo good looking” … I quickly turned to my dad to see what his reaction would be and he just casually glanced over at mum and nodded in agreement!

All I could think was “Who is this guy??” My parents adored him!

And that was it. Every time he appeared in films or TV shows in the years that followed I just seemed to have this little place in my brain that was reserved for liking John Saxon, and to be honest, he is a damn fine actor. He has a consistent level that he maintains despite some of his movies being seriously low budget and a bit rubbish. He has presence, charisma, and when required he can indeed kick people in the face. Saxon never tried to look tough, he just was.

His career has been filled with SO much more than just horror, but obviously that’s where I see him the most and here are some of my favorites … 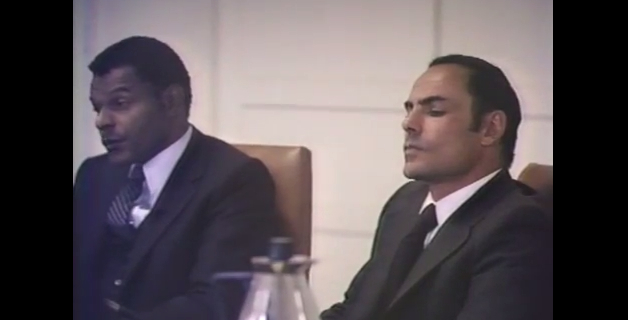 A fantastic movie! A giant worm is attacking unsuspecting holiday makers by sucking them beneath the sand and consuming them. But never fear, John Saxon isn’t going to allow this shit to continue. 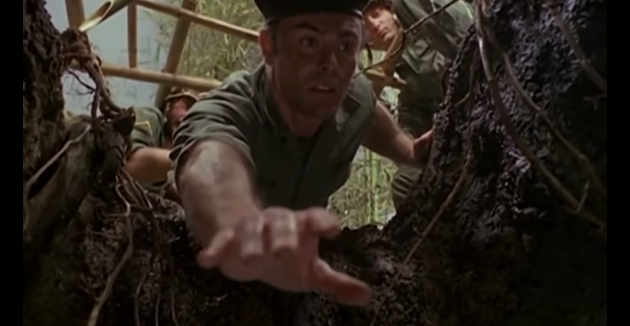 South American killer bees attack the USA and only one man can stop them … John Saxon. 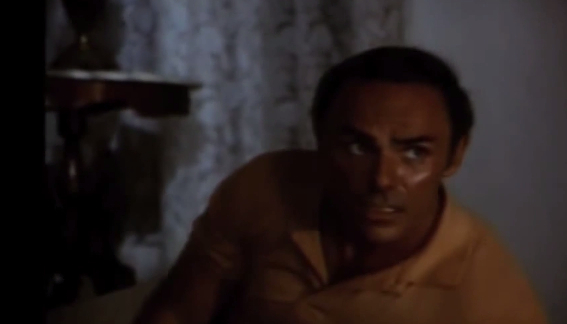 Saxon battles ghosts and stuff … If my memory is correct his wife gets possessed and then has the ability to shoot green laser beams from her eyes. Kind of like a zero budget Poltergeist with less special effects but more John Saxon. I can live with that. 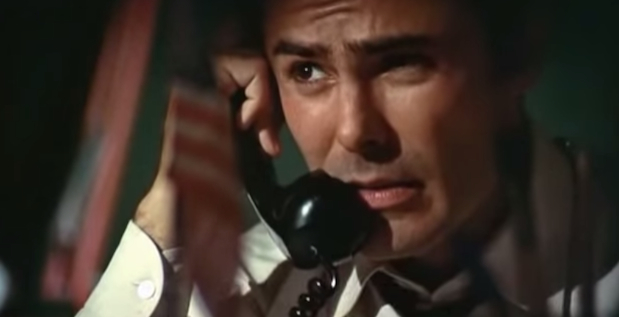 An unseen killer is hiding in the attic of a sorority house and tormenting his potential victims with disturbing phone calls. Sounds like a job for John Saxon … wearing an awesome hat and looking serious all the time. 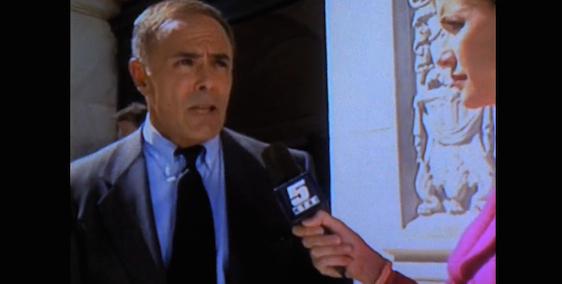 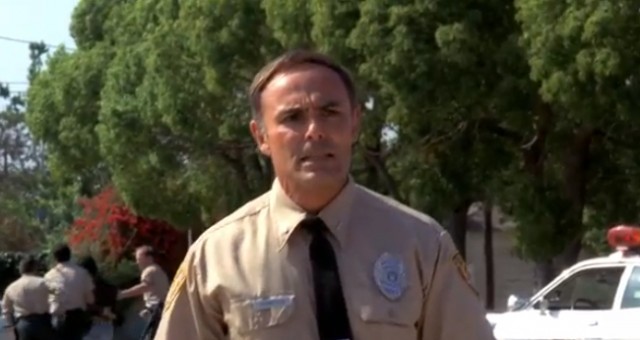 Many people make the mistake of believing that Freddy Krueger was the best thing in the Elm Street movies … not true. John Saxon as Lt. Don Thompson is the true star. I like to think he unloaded some Karate moves on Freddy just before helping to burn him alive.

Nancy returned for Part 3 and so did her dad. Don Thompson isn’t the man he used to be, but when the time comes he helps to track down Freddy’s bones before being impaled on the back of a cadillac. In my world he survived those injuries and is now happily living somewhere near a beach. 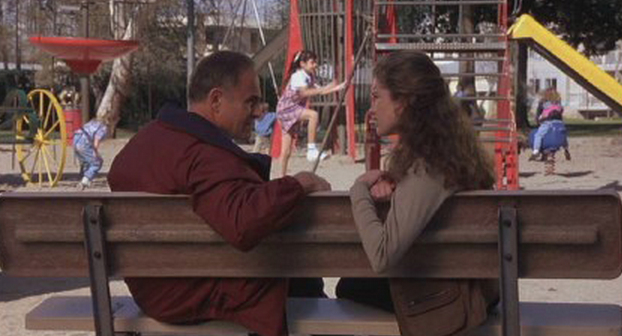 Saxon returned to the Elm Street franchise in the brilliantly unusual New Nightmare, and like the rest of the cast he got to play himself. Wouldn’t it be great to sit in a park with John Saxon and just shoot the breeze, maybe eat some sandwiches … I’d like that.