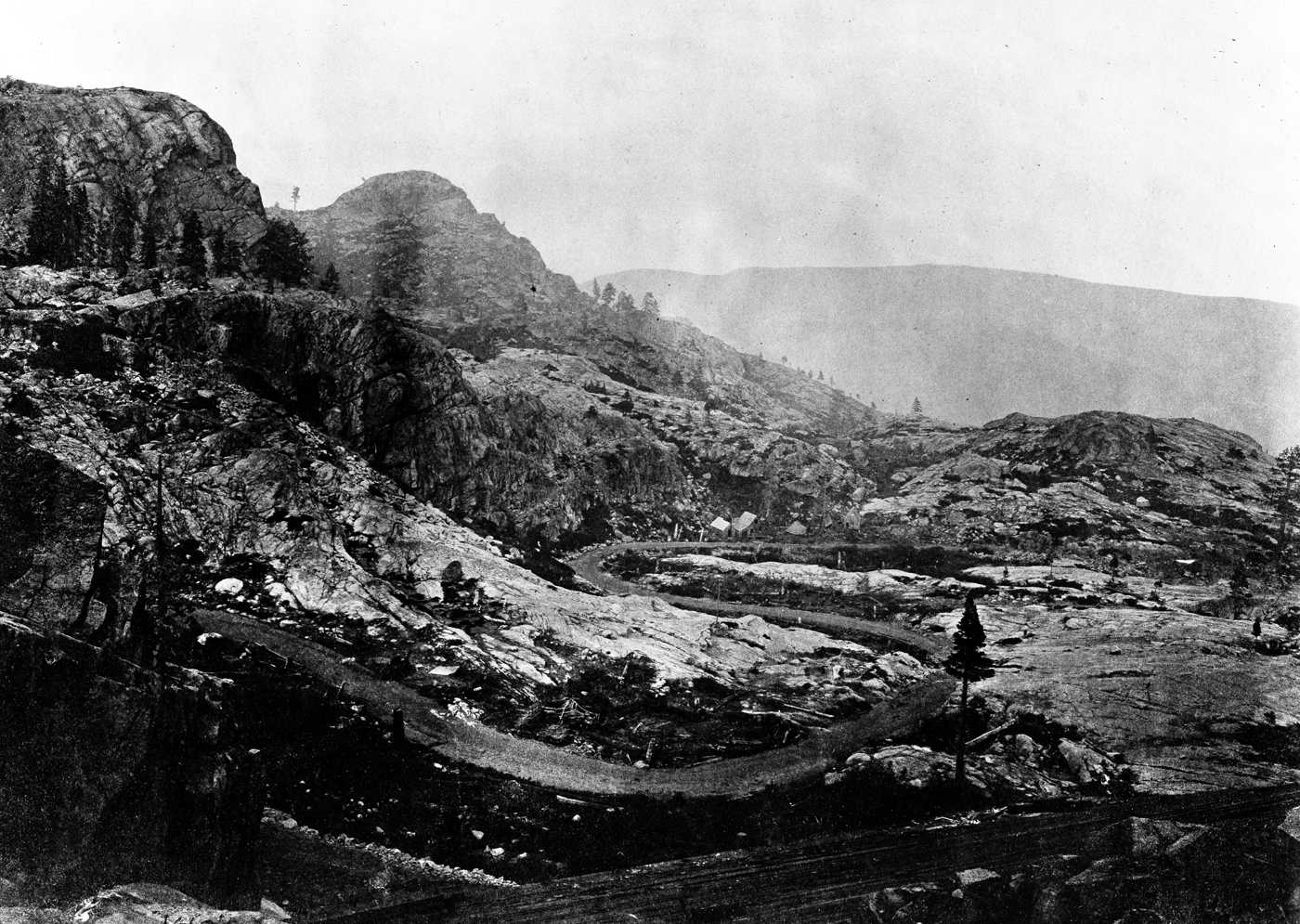 As of Friday night, I began a road trip going west to visit some friends and relatives for the holiday season. As a means of documenting this trip, I thought I’d pop in with some interesting tidbits about some of the places I’ve traveled through and to. From ghost stories to truly horrific events in history, I’ll be keeping you up on all sorts of interesting (and potentially horrifying) stories, both fictional, and not so much.

Without further ado, why don’t we start on a history lesson involving a certain group of travelers most well known as the Donner Party.

During the 1840’s, there was a heightened increase in pioneers traveling west in order to claim more of a stretch between the Pacific and Atlantic oceans. Various parties had to undergo harsh conditions, ranging from excruciating heat to bitter cold. Among the vast list of pioneers was the Donner Party, a wagon train that began with the following: the Donner, Reed, Murphy, Eddy, Breen, Keseberg, and Wolfinger families, and various servants and wayfaring strangers. Throughout their travels, they gained and lost various members, but the most tragic losses occurred in what is known today as Donner Pass. 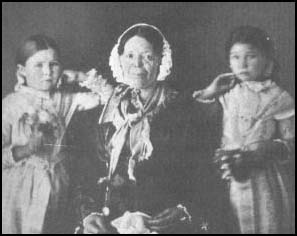 Leading up to their biggest tragedy was a series of mishaps and problems — the most prominent being Hastings Cutoff. While most wagon trains used a common route, Lansford Hastings saw undeveloped country and intended to make his own trail through the Wasatch Mountains and Great Salt Lake Desert. Among the parties he encouraged to travel that route was the Donner Party, but by the time they arrived at the beginning of the cutoff, Hastings, who had agreed to guide them, had already left with about forty other wagons to lead.

Letters were left for the Donner Party to help them navigate the treacherous conditions — which had been far worse than they’d been told to expect. While a few members of the party rode ahead to meet Hastings, the rest of the group eventually began carving a new trail, at the urging of Hastings’ letters. As they were met with the Graves family, who had been sent back to fetch them, and as they rode down toward the Great Salt Lake Valley, their food and supplies were running dangerously low. After a brief rest, they made their terrible trek across the desert. From the first desert, they were a bedraggled group — though their travels grew easier as they traveled across the second. 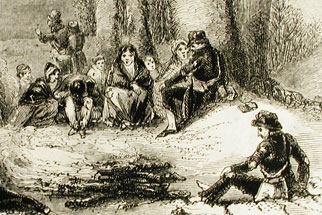 When one of their members had been banished, and they eventually rejoined the main wagon trail, they were a threadbare group. However, they continued to push forward through the Sierra mountains in an attempt to beat the snow.

The events that occurred between October 16th, 1846, and April 29th, 1847 were so disastrous and gruesome, that I couldn’t possibly do it justice by trying to explain it all. However, most of the members of the party had become trapped in the Sierra Mountains, now known as Donner Pass, for months, with no food, no water, and eventually, no shelter. While many branched off and tried to escape, others attempted to wait it out. Various members of various groups had to resort to eating mice that wandered into their makeshift huts, the buffalo skin they had used as roofs, and, finally, the remains of scattered loved ones who had passed away. Of the 81 people who were trapped in the mountains, 36 passed away (one third of the women and children, and two thirds of the men). Of the total 81 members of the Donner Party, only 48 survived.

While the Donner Party’s tragedy was very similar in scale to various other disasters during the period of heightened westward migration, the inclusion of cannibalism makes it an unforgettable lesson in history books. The incident was recorded in great detail, from various accounts of survivors and bits of memories pulled up by historians.

Sometimes, we get so caught up in the imaginary horror with which we surround ourselves, we forget about true horrors that humanity has overcome. This all begs the question,

What would you have done?