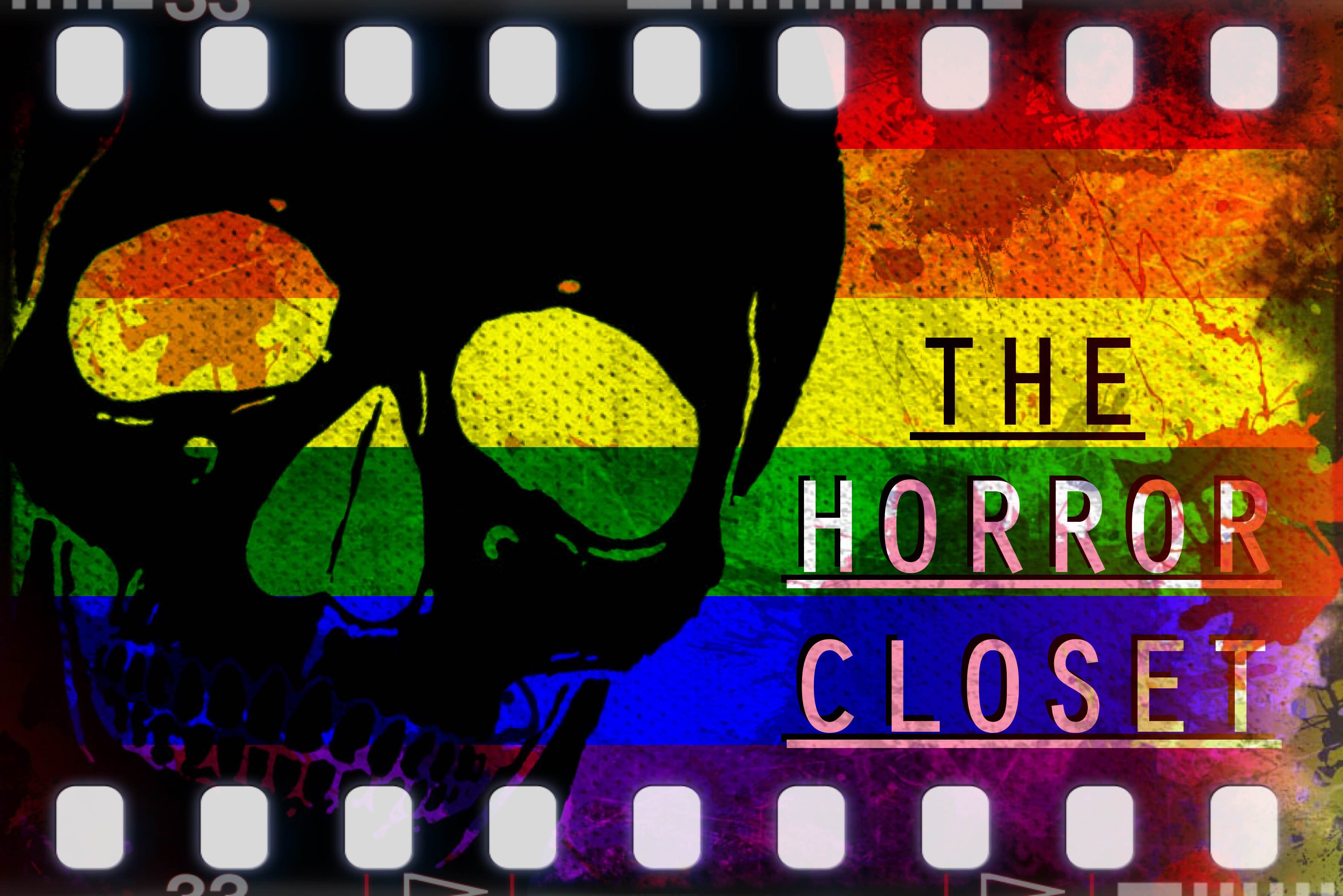 I have always been a weird kid. I was different, and my schoolmates never missed an opportunity to point it out to me. I was chubby, shy, and obsessed with becoming “a star”! I had no idea then, but I was a big ol’ nelly.

It wasn’t until much later when I was watching Friday the 13th: A New Beginning with my friends who were drooling over the infamous Debi Sue Vorhees naked, sprawled out on a blanket in the woods that I realized my tastes leaned in a somewhat alternative direction. They commented on the actress’s healthy “rack”, but it was John Robert Dixon as Eddie who had my full attention. 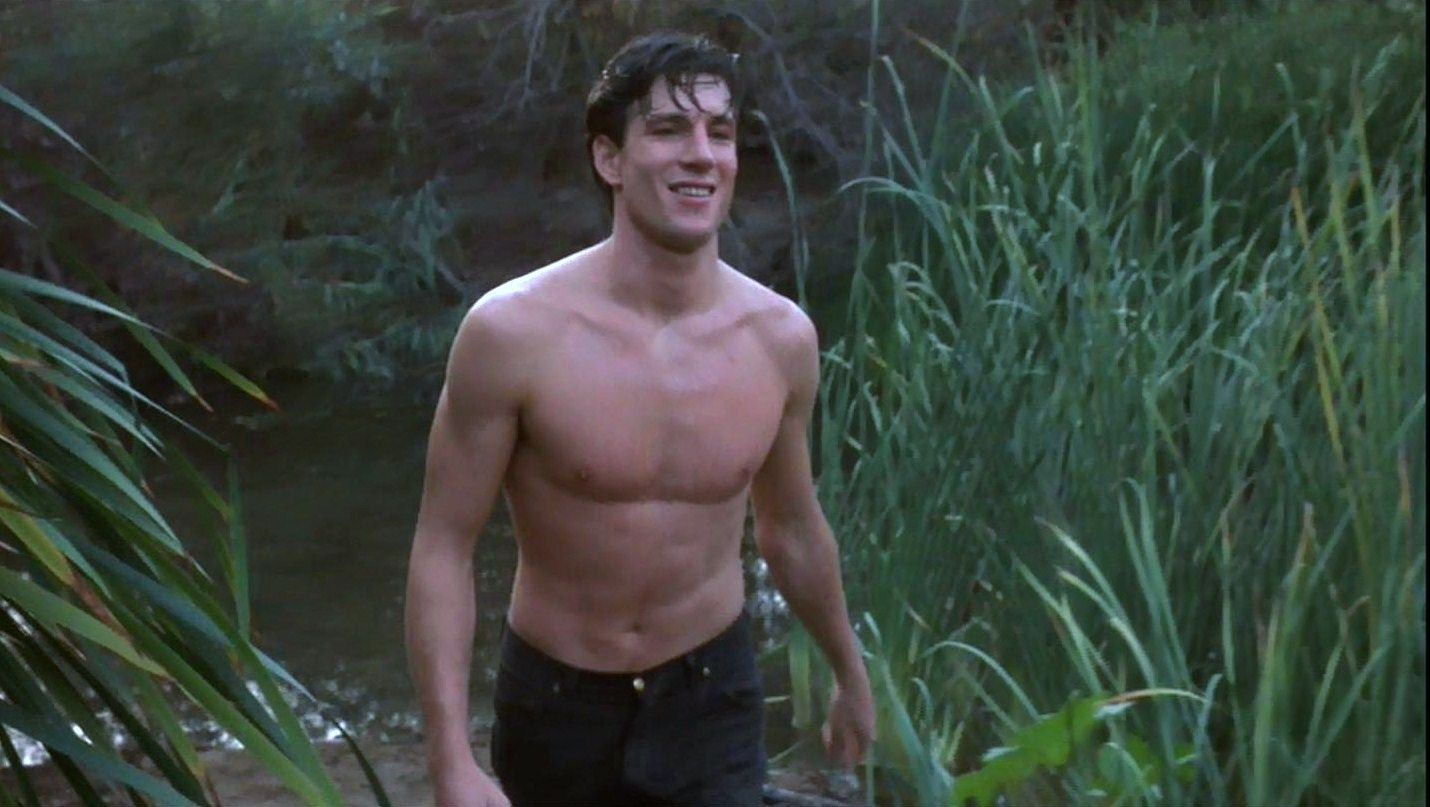 My household was of the Bible thumping variety. It was scandalous enough that I spent my weekends devouring lurid and grotesque VHS tapes, eventually working my way through the entirety of my local Video Xpress’s horror section. I shuddered to think what would come of my parents realizing all the ample T&A was lost on me except for the occasional glimpse of male flesh. The films were scary enough, but my burgeoning sexuality was far more terrifying to me at the time. Eventually I learned my homosexuality was not much of a surprise to my parents. After all, I ran around saying things like, “I’m gonna be a star!” It was kind of obvious.

I was only eleven when I saw Wes Craven’s Scream. It was showing at a second run theater, which my brother took me to. We were alone in the auditorium except for one woman in the front row. As the events of the film escalated, she seemed unable to contain her panic. She was yelling at the screen, “Run, girl, run!” and “look behind you!” It was an electric feeling. Instantly, I knew I wanted to be Wes Craven. I wanted to be the puppet master, pulling the strings, causing people to lose their shit. 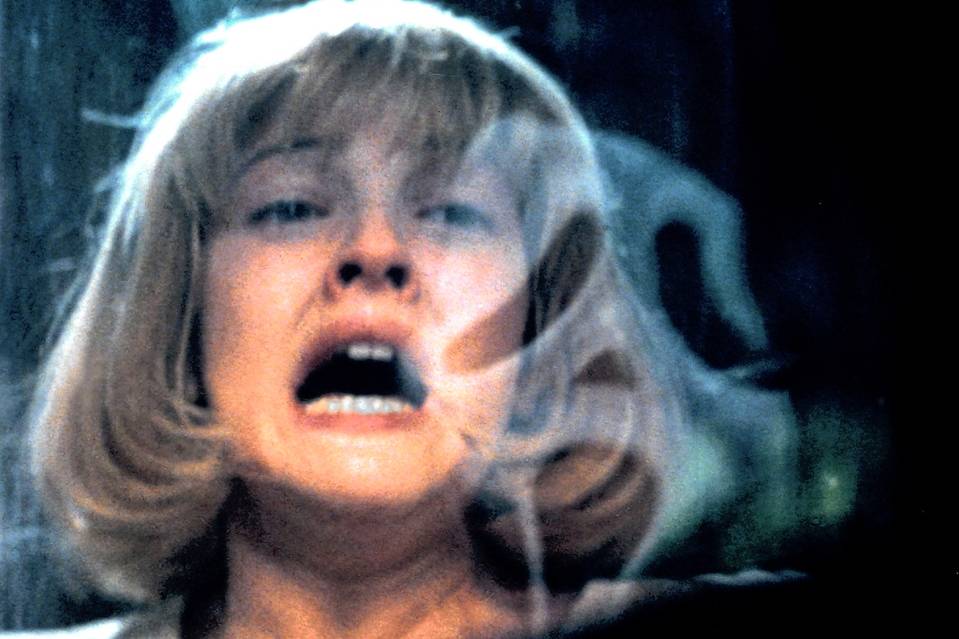 Scream was a monumental film for several reasons. It was the first time that I started noticing the mechanics of film: the direction, the score, the screenplay. I became obsessed with the film’s screenwriter, Kevin Williamson. Not only had he written my current favorite movie, he was the man behind Dawson’s Creek and I Know What You Did Last Summer (which I realize has its detractors, but there are some amazing scenes in that film). I even had a dog tag that read, “Kevin Williamson is God.” I told you I was a weirdo.

This, of course, was the early days of the internet; So my Googling (wait…was GOOGLE a thing yet?) of Williamson did not provide a lot of information. I simply knew that I admired his work and wanted nothing more than to one day write and direct my own horror film inspired by the creative combo of Craven and Williamson. Then, Entertainment Weekly released a special “Gay Hollywood 2000” issue. 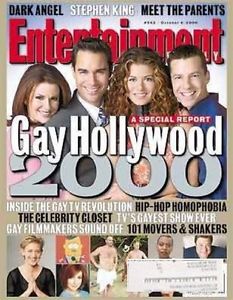 I tore through the pages of various interviews with out celebrities and creatives. There I saw it, a small blurb mentioned Kevin Williamson as the “out” screenwriter of the Scream films. I could not believe it. At this point I was fourteen and had come out of the closet to most of my friends, but I was still coping with “the only one” syndrome.

Horror was an outlet for me; it was an escape. The fears and anxieties that plagued me in my daily life became trivial when held up to the evil cackle of Freddy Kruger and the ominous chanting of “Witch!” from Argento’s Suspiria. Horror was a world unto itself where I managed to find solace. The bad guys could be defeated. The outsider was almost always the hero. Still, I did not know any other gay people, any other horror nerds, and certainly no other gay horror nerds. I was still a lone weirdo.

Social networking was not yet the thing, so there was no way to connect to others with similar feelings or interest as myself. So, seeing Kevin Williamson’s name in that issue of EW left me beyond excited. Not only was he one of my biggest inspirations, but he was gay too. I know it might seem silly in retrospect, but at the time for a lonely gay teenager, it was a big deal. He had made it through the awkward dredges of teenager-dom and become a success. There was hope for me; there were more people out there like me. 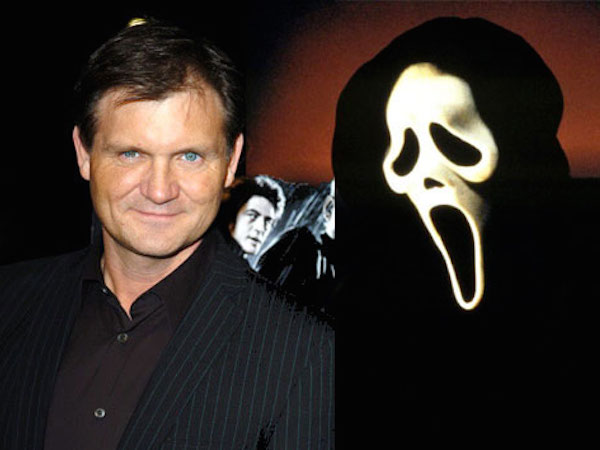 Since then I have found that the worlds of horror and homosexuality are not exclusive from one another. The intersection of Queer and Fear is much closer than what we might realize. With this series I hope to shed some light on the rainbow tinged aspects of horror. Whether it be film reviews, editorials, or my own personal experience – I hope you can get something out of this exploration into “The Horror Closet.” Please, let me know if there is anything you may want me to delve into with future articles!

SIDE NOTE: The classic scene mentioned above from Friday the 13th: A New Beginning was recently homaged in the amazing video from Wolfie’s Just Fine for their song “A New Beginning”. Check it out here: