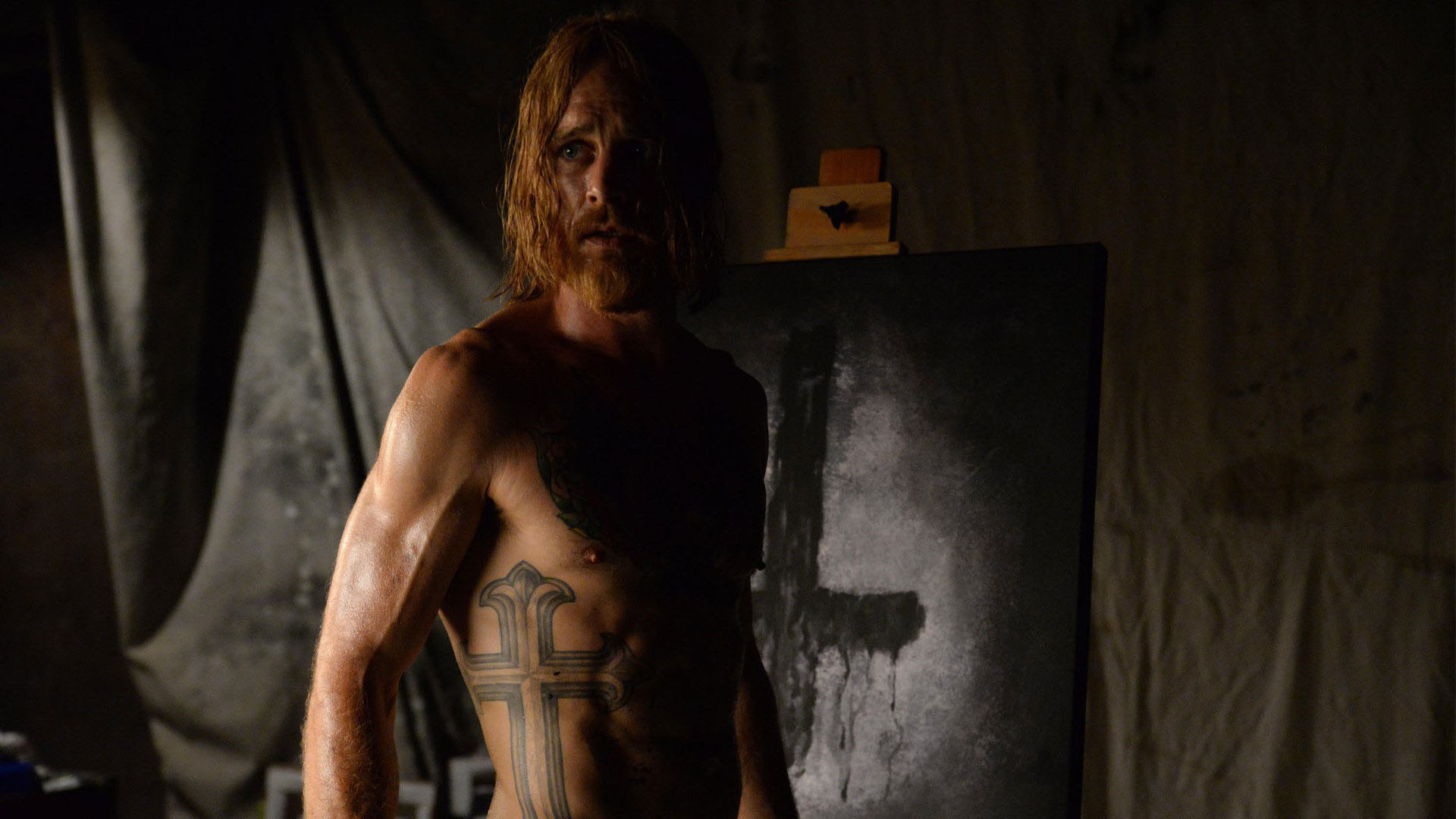 I’ve liked Ethan Embry since I first saw him in Vegas Vacation. He has a sweetness and sincerity about him, a kindness and vulnerability, with a little goofiness. I suspect this is why he mixes well with horror. Characters (and ultimately the actors that are playing them) in horror movies, if we like them, only adds to the fear. Because we actually care about whether they die or not, adding emotion to the mix, which all plays into fear. Otherwise, if the character is one-dimensional or an asshole, we’re likely hoping they “get it,” which removes the fight or flight foundation required for fear.

Whatever it is, Ethan Embry and horror go together like peanut butter and jelly. While he’s certainly escaped being typecasted, nor would I (or the horror community in general I would imagine?) consider him to be a horror icon, every horror show he’s in, he makes better. Including outings in: Disturbing Behavior, FreakyLinks, They, Vacancy, a small cameo in The Walking Dead (which I’ll be asking him about in an interview), and most recently, The Devil’s Candy.

With all due respect to director Sean Byrne, the only reason I wanted to see the movie was initially because of Ethan’s appearance in it. But, after viewing the trailer and getting an invite to screen it, I was even more interested. IFC Midnight has put out some good stuff, and there’s no exception here.

While there are few IFC Midnight releases that I would consider great, in terms of transcending having just a horror fan audience, I would definitely consider most of these to be very good recommendations to fellow horror fans. The Babadook, which I didn’t even realize was an IFC Midnight release, is definitely the most successful release so far, which did manage to transcend that gap.

So, if you’re a pretty hardcore horror fan (which if you’re reading this blog I can only imagine you are), you definitely don’t want to skip it. Give it a try. Outside of that, you might spare your friends and family that aren’t horror fans, as I have a hard time imagining that they’ll be able to appreciate it simply as a good movie regardless of genre. It doesn’t have that transcendent quality, and I’m not sure that’s either a negative or positive thing, but just is what it is.

I enjoyed it. I also enjoyed the subtle little twist ending, that I have a theory about, but considering this movie hasn’t even been released yet, I’ll stop here before I spoil anything. For now, enjoy the poster by artist Ken Taylor: 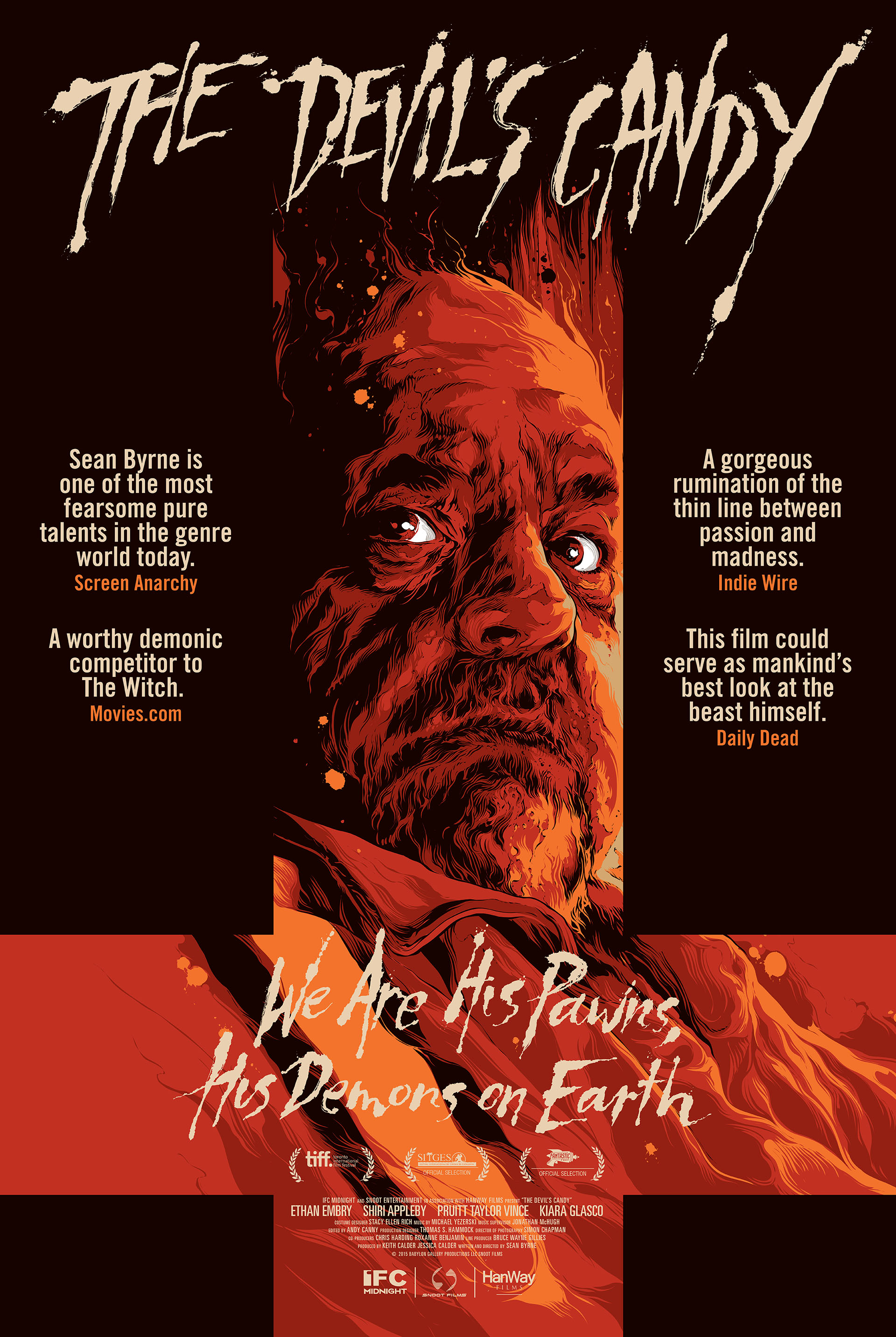 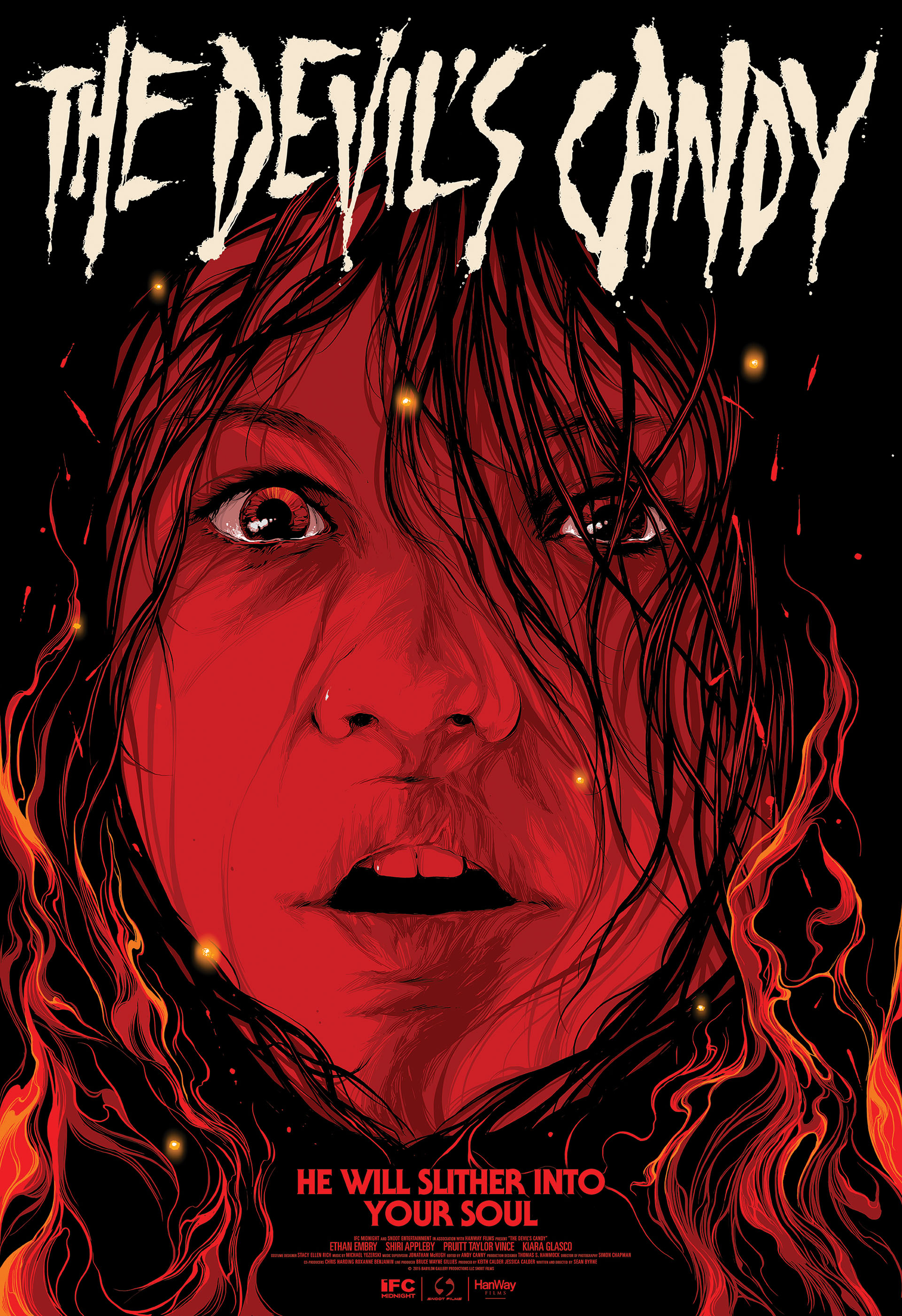