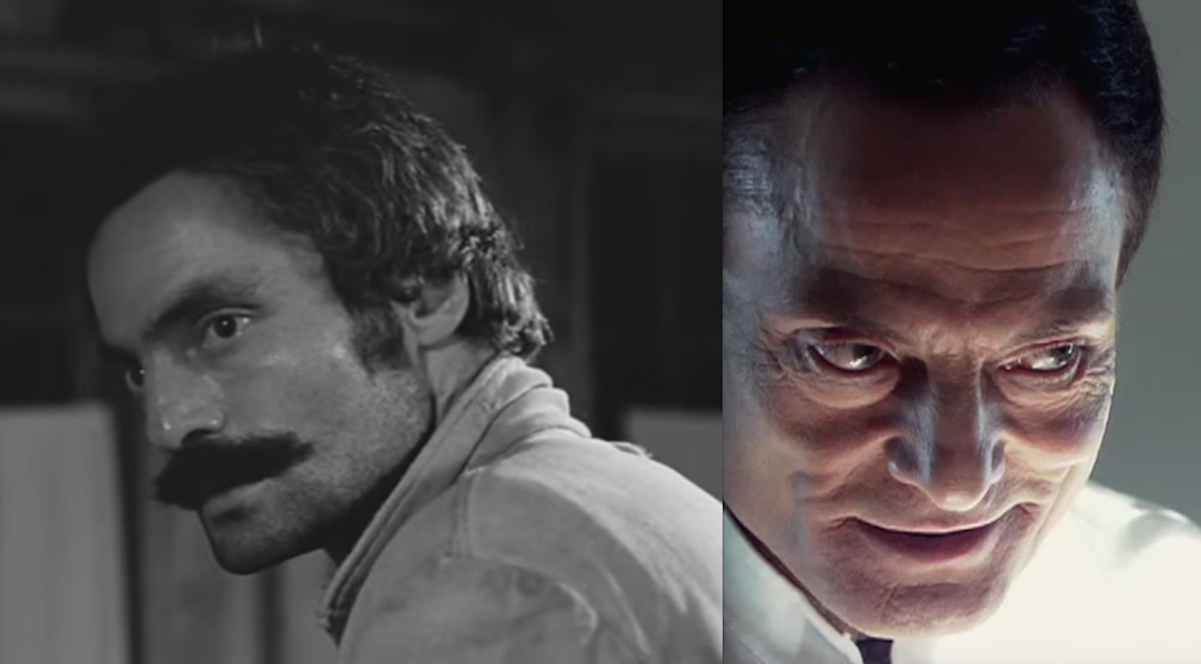 Intense, intimidating, powerful and unforgettable – when he’s in front of a camera Dieter Laser is all of these things and much more. For nearly 50 years he’s been leaving a trail of memorable performances to be discovered and enjoyed as he continuously moves forward with the acting career he so passionately pursues.

I first discovered him when he appeared on cult Sci-Fi show Lexx, and a few years later he would terrify us all as the brilliantly evil Dr Josef Heiter, creator of The Human Centipede!

I recently had the chance to very briefly make contact with Dieter, and asked him to take part in a new ongoing feature here at Halloween Love. 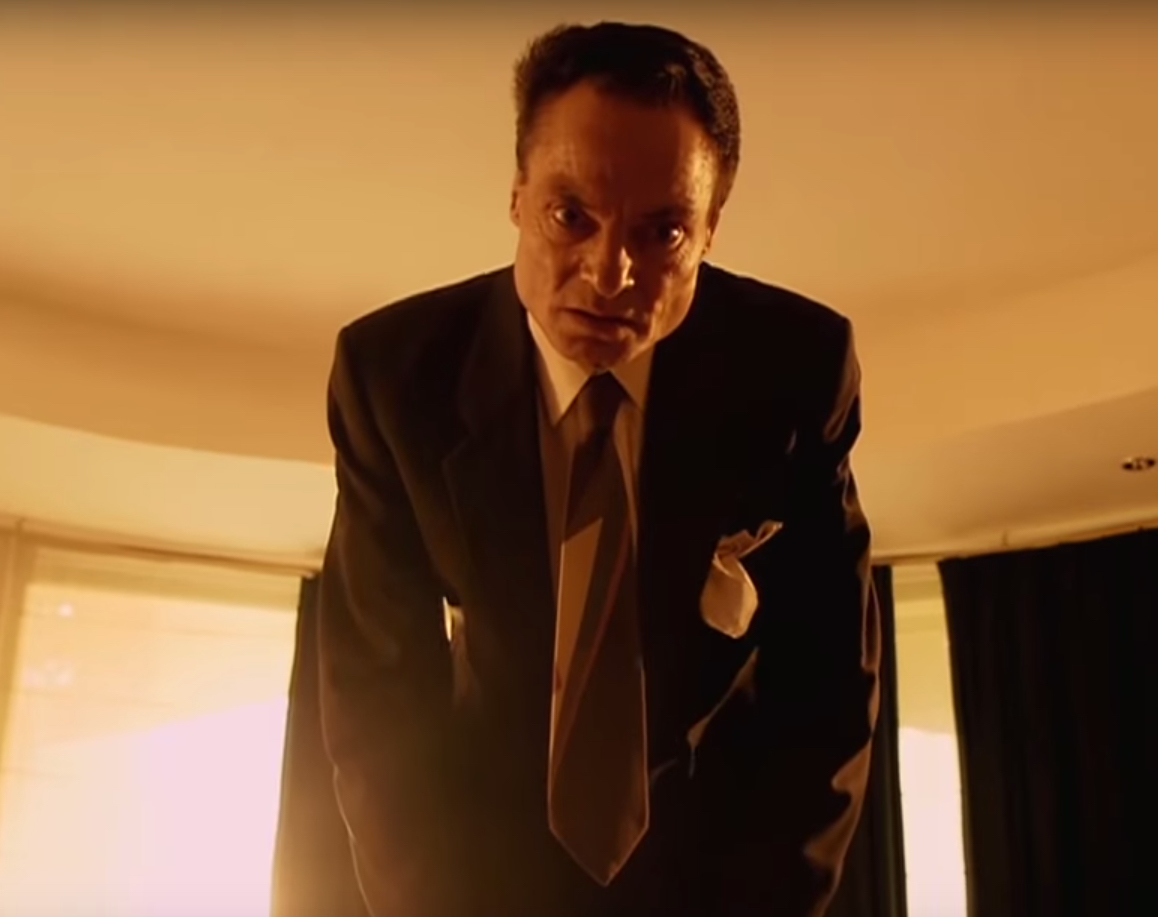 2. What is your most vivid memory from childhood?

3. What was your first significant acting role?

DL: The title-role in “John Glueckstadt” was my first part for the cinema.

4. What’s the best thing about being an actor?

DL: To make a living out of your passion.

5. What’s the worst thing about being an actor?

6. What makes you happy?

DL: A good part to play.

7. If you could work with any one person in the film industry who would it be?

DL: Anyone is welcome who lets me do my work.

8. What’s the most frightening thing you have ever had to do?

DL: I had to jump out of a window during a fight-scene in a very high building. Stupidly enough I didn’t say no – still trembling!

9. What advice would you give someone wanting to become an actor?

DL: If you are ready to accept that you might never have a career but your urge doesn’t lessen – then go ahead.

10. Finally, if you could act in one horror movie, any movie, what would it be and why?

DL: The Human Centipede IV (Ultimate Sequence) because I never look back.