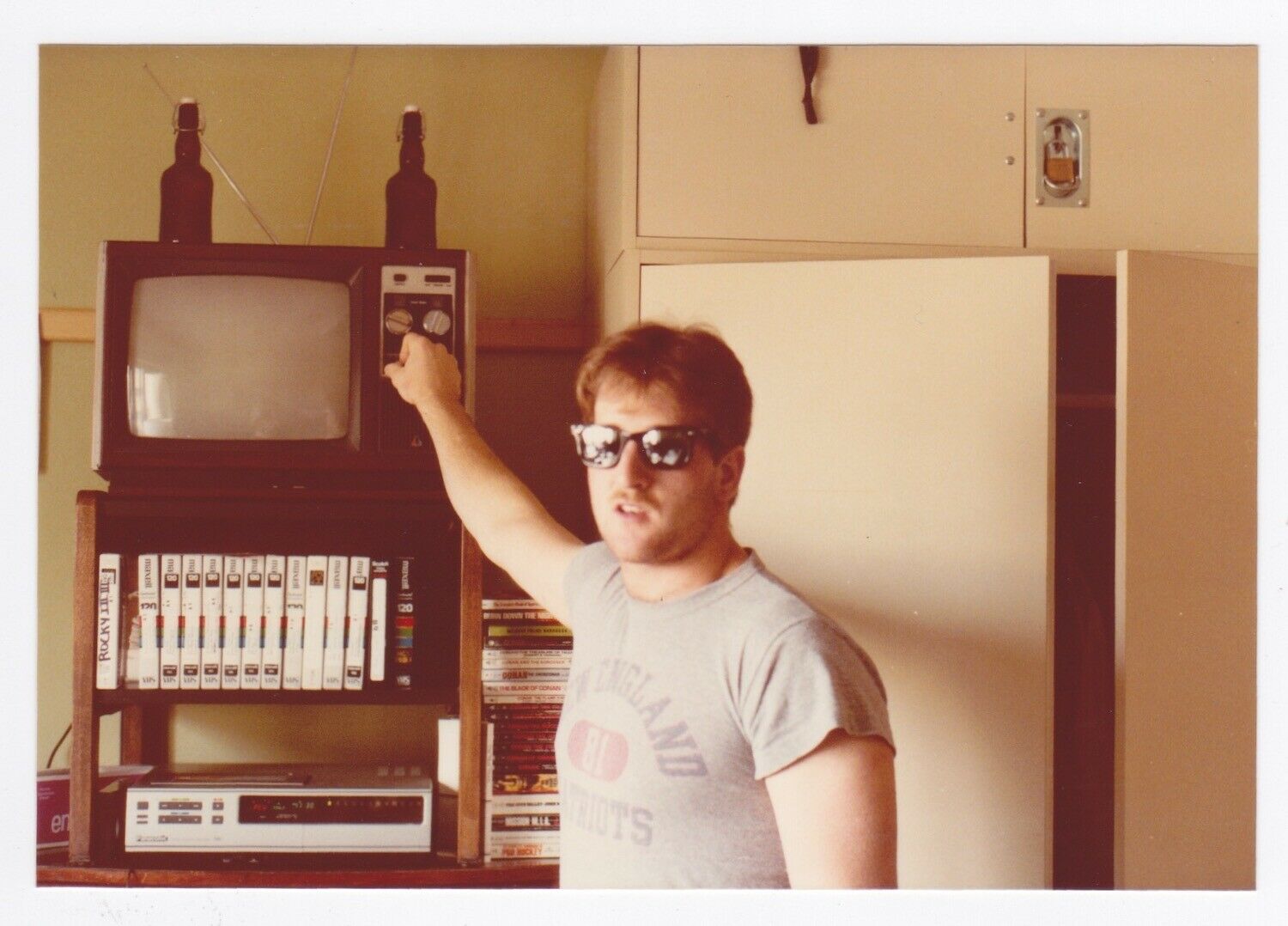 This is Ronny, the sweetest A/V nerd that ever walked the earth. He would never do anything to hurt anyone, until one day when he was hired by a motel manager to install security cameras.

It seemed like an innocent gig at first, like any other. But when he realized he wasn’t being asked to install cameras on the exterior of the building only, but also hidden cameras inside the rooms, he immediately became uncomfortable and made it clear that he would have to pass on the gig.

When the motel manager offered him more money, he explained that it wasn’t about the money. At that point, things got tense:

“I see; then we have a problem.” the motel manager said as he flashed the gun hidden under his belt.

Ronny reluctantly finished the job, but his discomfort had already sparked the paranoia of the manager and sealed his fate in that very moment.

This photo is the last ever taken of Ronny, and other than the fact that his friends and family know that he’s missing, no one knows what really happened, and to this day, his body has never been found, and the hidden camera ring is still in operation.

Only we, here through our magic window, know what happened.

This segment was inspired by @chickendynasty, who posted a writing prompt on Twitter (something he himself was first introduced to in a writing class):

Writing prompt: Who is this man? What's his story?https://t.co/aWcTzqCWZS pic.twitter.com/ZyfJQLYYUO

I’ve been fascinated with the idea of acquiring old family photos like this for a while, and pairing these pics with a writing prompt is brilliant and fun. I’ll look into getting some of these photos and prompting others to write flash fiction based on the image provided.