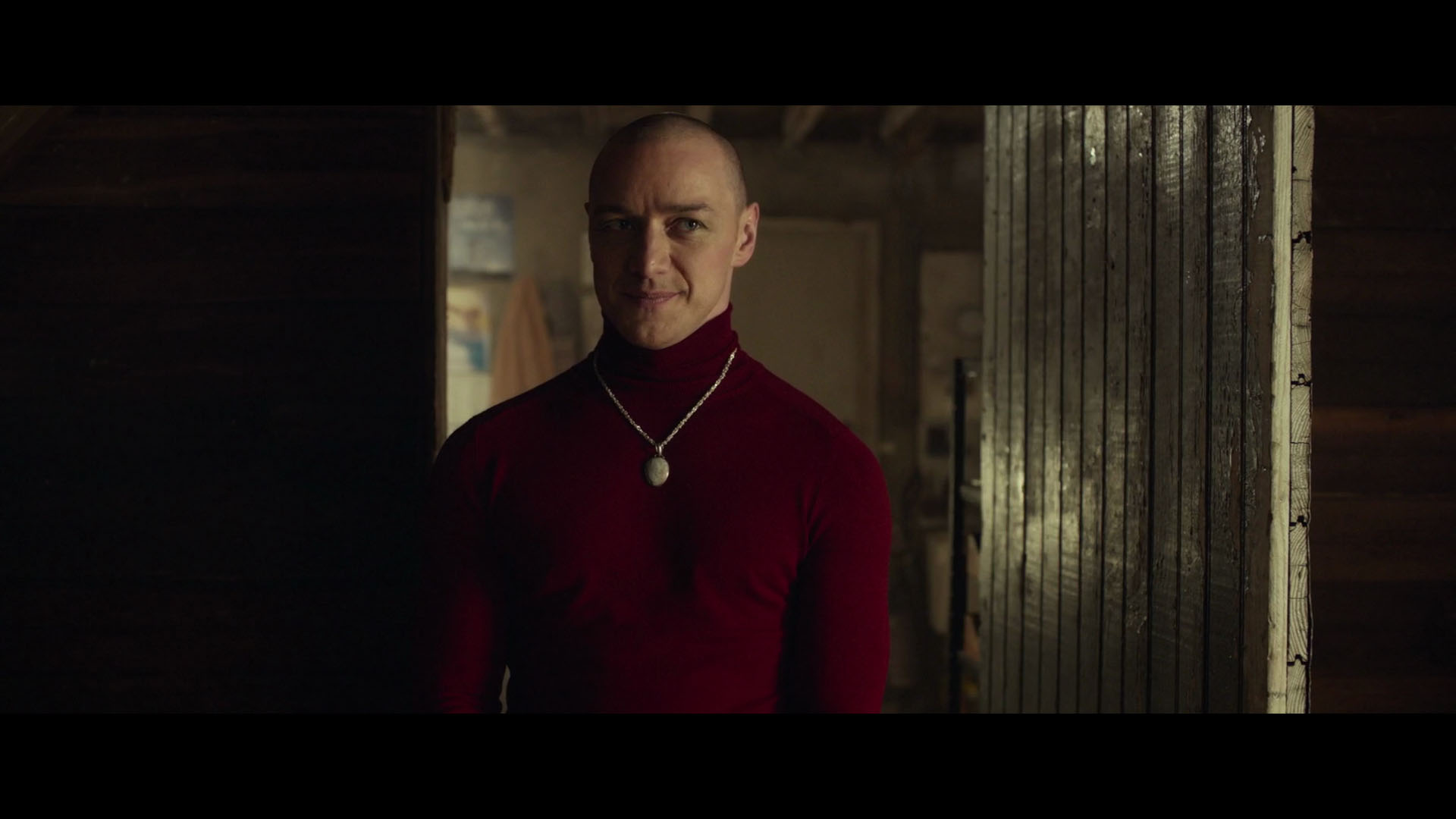 When I review something, “Holy Shit” is the closest thing you’ll ever get out of me along the lines of a “Two thumbs up!” or 10/10 type declaration. But really, I loathe ratings, which are distinct from both rankings or reviews.

Rankings, are a way of saying something like “Here are my favorite zombie movies, in this order,” which is cool, I’ve done a few of those, but some sites abuse them far past the point of genuineness for traffic.

Reviews can be anything from simply saying you liked or disliked something, to in-depth analysis.

Ratings, on the other hand, are a different beast altogether and very problematic in my opinion. It’s the attempt to quantify something into numerical terms of “goodness” and I don’t like it.

Split, is M. Night Shyamalan‘s latest film. I can already see the headlines now (I’m not going to look): “M. Night Returns to Form with Split” Bullshit I say. I also hate when people refer to actors as “washed up.” M. Night is a notable filmmaker. And like any notable filmmaker, when they die one day, they’ll leave behind a body of work. In that body of work will be a few good movies, a few bad ones, and perhaps a couple greats as well. That’s a career; that’s life. Most humans aren’t able to spin straw into gold. We simply do the best we can.

I really enjoyed Split, and was shocked at the level of emotion that had me bursting into tears at the end. It was very similar to the impact that the “Tears in Rain” monologue from Blade Runner had on me. A common trademark of M. Night’s movies are the Twilight Zone esque reveal twist endings. And oh boy, let me tell you, Split has one as well, and it’s a whopper. Since this movie is still so fresh and not everyone who’s planning on seeing it saw it in theaters, rather than throwing up a spoiler alert, I’m just not going to share any spoilers at all.

If you haven’t seen it yet, but plan on it, and this is all you’ve read about it so far… DO NOT READ ANYTHING ELSE ABOUT IT. Go in fresh! Trust me. You’ll only get one shot at not having it spoiled for you.