A Nightmare on Elm Street: Real Nightmares was canned well over a decade ago now, but the internet never forgets. A few years back, previous HL writer John asked for contestants to come forward if they had any information.

You can read some of their account and memories of the experience with the show here and an even more in-depth look here. They were also nice enough to dig up some old photos of that time (which may in fact be the first time some of these images [still or motion] of the show have ever been seen publicly by anyone): 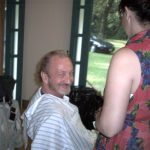 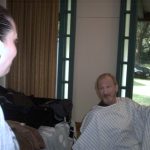 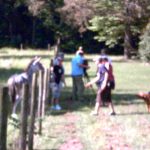 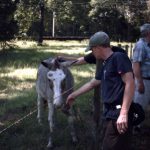 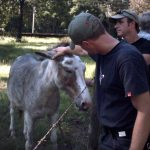 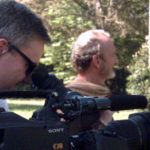 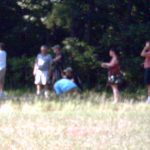 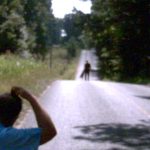 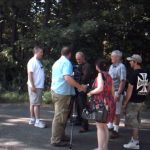 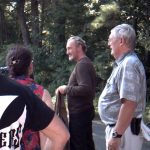 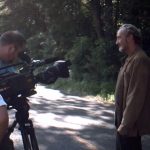 Looking at the IMDb page, it appears another behind-the-scenes photo has emerged. What appears to be a Leatherface-inspired mask as worn by an actor on the show: Not to leave any stone unturned, here’s a promo video of the show, which probably hasn’t been seen by very many people either:

It appears that many people have been apprehensive about coming forward because of this scary NDA they signed 12 years ago now. NDAs are pretty standard and most expire after just a few years. Even if they’re written as being valid for some ridiculous amount of time, things change and they often become dated and ultimately defunct or otherwise void. Since those NDAs were signed, most pertinent information around the show has become a matter of public knowledge. We’re only interested in personal experiences and other fun, innocent stuff.

I’d be interested in seeing a copy of one of these NDAs, as from the sounds of it, its only importance was to keep the show’s secrets under wraps until it actually aired as to not spoil anything or otherwise damage the network’s ability to monetize the project because of leaks. At this point, that’s all very moot. As fans, we’re just interested in any tidbit, story, picture, footage, etc. that we can get our hands on as a celebration. Not to embarrass or reveal any proprietary secrets.

I see no reason contestants or other crew involved in the show couldn’t come forward and share their experiences with us geeks at this point. 🦇