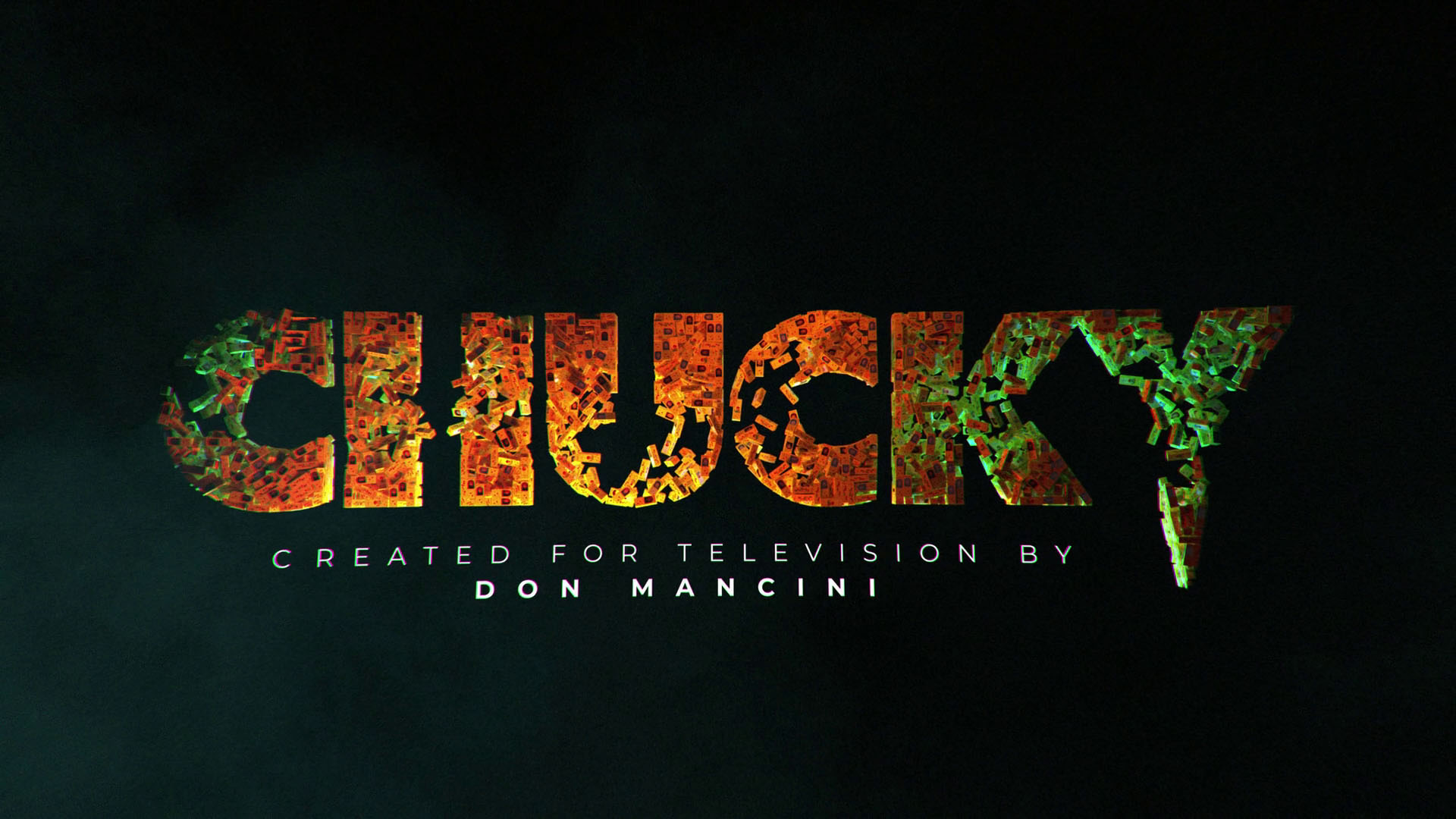 Charles Lee Ray, the “Lakeshore Strangler,” “Chucky,” may in fact be the most popular horror villain of all time. I know I’m going to get some push-back on this, but hear me out. Among hardcore horror fans, this generally isn’t true, where the more popular franchises are Friday the 13th (my personal favorite), Nightmare on Elm Street, Halloween, etc.

However, it has long-been my opinion that among general audiences, those that aren’t necessarily big horror fans, that they simply love Child’s Play, or more specifically, Chucky in doll-form himself. While us true nerds are excited about Charles’ backstory, the casual viewer just loves seeing a wise-cracking killer doll dispatching people.

Well, whatever draws people to the new series, Chucky, I think it has the best chance of any other franchise for being successful in this medium. Don Mancini does a truly brilliant job of keeping the balance of making us fans who have been here since the beginning happy, while also giving the new generation something to sink their teeth into.

He also did a masterful job of keeping everything canon and really tying off a lot of the loose ends created throughout the movies. In fact, unlike virtually all other horror franchises, no other has such a complete through-line. Most franchises have been rebooted/remade/reinvented/reimagined/re-fucking-whatever so many times, that it’s lost any of the original spark that existed by staying in the same universe. The biggest trend has been for franchises to throw out all the sequels as though they never existed and just create a direct sequel to the original. Texas Chainsaw Massacre is by far the most bastardized franchise in this regard, with yet another movie coming out soon that disregards all the sequels.

But, even when Child’s Play was remade, which despite this annoying both fans and creators alike, still managed to be an okay movie and more importantly, it didn’t put up a roadblock for Don Mancini and crew to continue the authentic Child’s Play universe. The reason this even happened and also why you’ll notice that the first movie was omitted from some of the DVD/Blu-ray box sets, is because the first movie is owned by MGM, where the rest are owned by Universal (except for Seed of Chucky).

They really nailed it with Chucky, which has already been renewed for season 2. My only two criticisms are as follows:

Kevin is the special effects guy that originally created the Chucky doll, and worked on 1, 2, 3, and Bride of Chucky. For reasons we can only speculate on (perhaps an issue of funding with the later films having smaller budgets), he hasn’t worked on a Chucky film since Bride, and it shows. The quality of the doll’s design, animatronics, and puppetry took a steep decline after he left. I will say though, that at least in this new series, the quality has been improved enough to be closer to his original work to be passable, but it’ll never be quite as good as it was again without Kevin Yagher’s involvement.

The poppy, bro music has been a bit jarring. I’m not even sure how to describe this music exactly, but hopefully you get what I mean. But, I understand. Like I said before, Don is doing a balancing act between making us old fans happy (one of the episodes even had a Rob Zombie song in it), and giving something the Gen Z kids will like. Franchises this old have to strike a balance between nostalgia and reinvention to remain relevant.

In any case, I loved it, and I’ll be along for the ride until the end, friend. 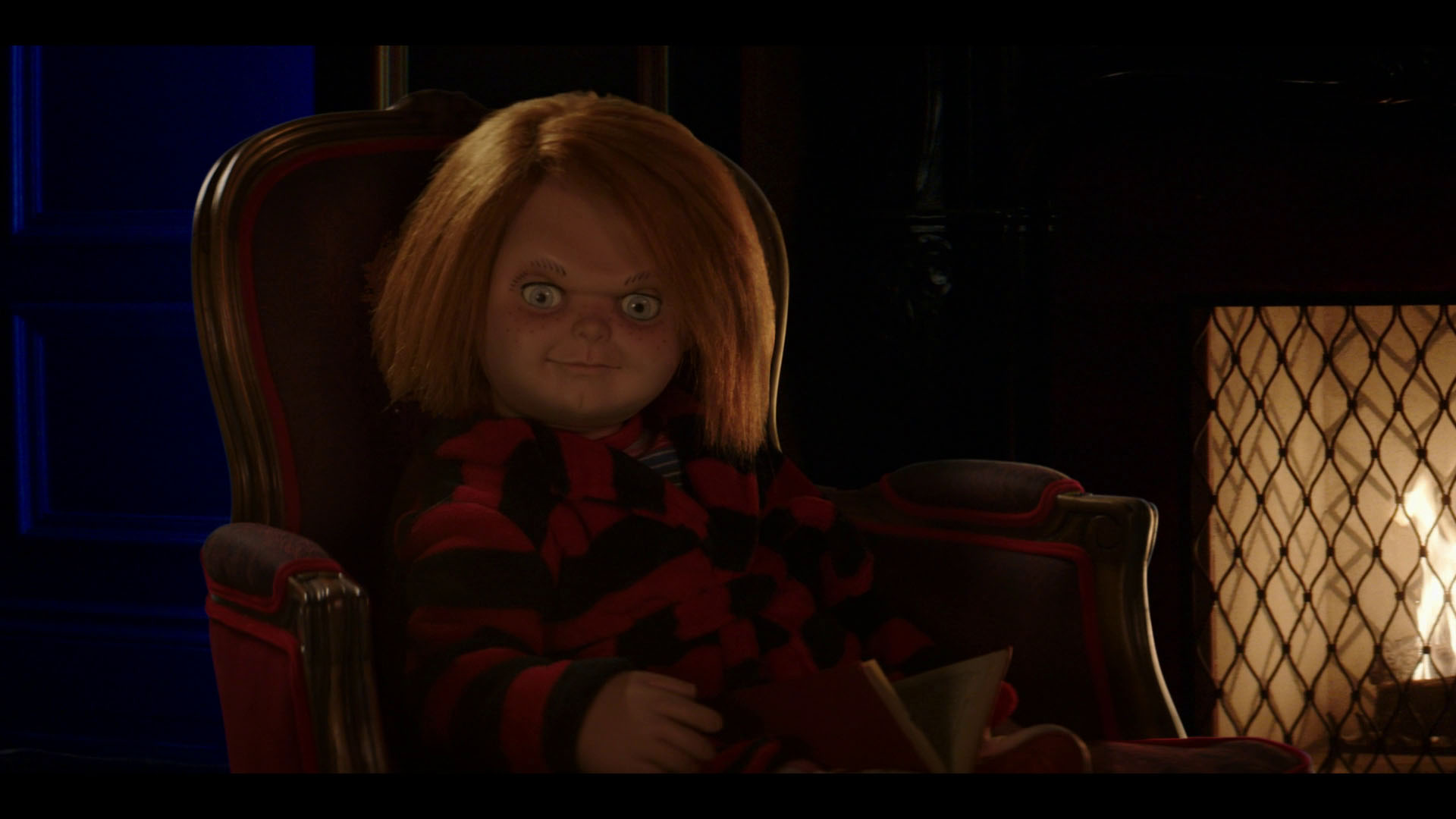