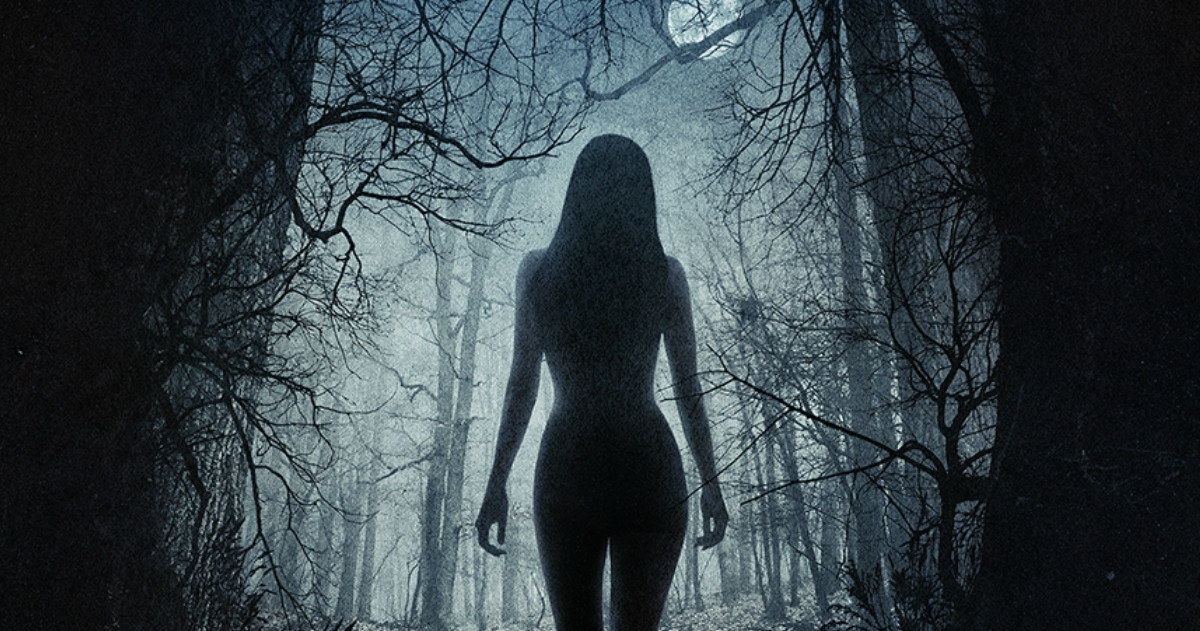 Every once in a while, an independent horror film garners such rave reviews on the festival circuit that future backlash is inevitable, as many fans build up impossibly high expectations in their own heads and then toss around meaningless terms like “over-hyped” when those expectations are not met – essentially, as silly as it sounds, faulting films for being critical hits. It Follows, undeniably last year’s most important horror movie, was met with this particular brand of backlash, and now another indie hit is suffering the very same fate.

The debut feature from Robert Eggers, The Witch was released into 2,046 theaters over the weekend, making it the largest theatrical outing, to date, for distribution company A24. The fact that the film, initially destined for a much quieter VOD roll-out, even made it to so many theaters was a pretty big deal, and that deal became so much bigger when the opening weekend gross exceeded expectations and totaled $8.7 million. The Witch opened in fourth place at the box office, an impressive statistic that many have been overlooking in favor of an entirely different stat.

As countless websites have noted, bandying the information about as if it actually means something, The Witch‘s Cinemascore for the weekend was a dismal C-, indicating that viewers expecting the next great horror movie were incredibly disappointed with the experience. The low score contrasts greatly with The Witch‘s 88% “fresh” rating on Rotten Tomatoes – another number that we give far too much power to – so it would seem that while critics are convinced that the film is sure to be this year’s best export of the horror genre, average cinema-goers couldn’t possibly disagree more.

Many people have spent the last few days trying to figure out why critical and casual opinions are so different, and the reality is that The Witch wasn’t exactly a film made for mass theatrical consumption. The antithesis of the modern Hollywood horror film, The Witch is a slow-paced, character driven effort that trades in cheap jump scares for a palpable atmosphere of dread, taking its time and making every second of its 92-minutes count. It’s the sort of intelligent horror movie that critics were bound to be drawn to, just as general audiences were bound to be bored with it. It’s a film that requires patience, and the average “date night” crowd just plain doesn’t have much of that.

But the problem here isn’t that many people didn’t like The Witch, rather it’s that we’re all getting way too caught up in what anyone thinks about the movie. Like with recent films such as The Babadook and It Follows, we can’t help but review each other’s reviews, and I’ve been a virtual fly on the wall of countless social media fights centered on differing opinions about the little witch movie that could. Those who didn’t like it are being viewed as shallow-minded and called out for not being real horror fans, whatever that even means, and those who did are being labeled with words like pretentious.

We tend to have these very same conversations/arguments whenever an indie horror movie breaks through to the mainstream, and by focusing entirely on the negative, all we’re really doing is overlooking what’s actually important. At the end of the day, opinions, reviews, and Cinemascores mean absolutely nothing, because what’s important here – the ONLY thing that is important – is that a distribution company took a huge chance by giving a wide release to a small, independent horror film, and that risk paid off in a way that has altogether allowed the entire genre to take a big ole step forward.

Trust me when I say that success stories like this one are victories for us all, paving the way for better horror movies on the big screen. It’s quite possible that without the unexpected theatrical success of It Follows last year, for example, we wouldn’t have even seen The Witch in theaters this year. Mind you, I don’t know that to be true, but I don’t think it’s a stretch to assume that the financial success of It Follows may have led A24 to realize that festival horror hits need not always be remanded to VOD outlets. And if other companies get that memo, going forward, the landscape of the genre could entirely change.

So whether you love them or absolutely hate them, movies like It Follows and The Witch are incredibly good for the genre, because they prove that there is a place for thought-provoking, intelligent horror films at the box office. And maybe, just maybe, if general audiences start to become more accustomed to the quality of horror movies that the rest of us are consuming on VOD outlets, they’ll realize there’s more to the genre than jump scares, one-dimensional characters, and cheap date night thrills. After all, given the current state of Hollywood horror, can you really blame them for looking down on the genre and expecting so little from it? A steady diet of generic sameness will do that to a person.

But again, it doesn’t matter what they think. It doesn’t even matter what you think or what I think. The story of The Witch, when written in the history books, won’t be about the opinions we’re expressing on Twitter or the reviews we’re writing on our blogs. The story will be one that tells of an independent horror movie that made nearly ten times its budget on movie screens across the country, breaking through the glass ceiling that looms over all non-studio horror films and proving that audiences are willing to spend money on original movies that don’t fit in with current trends. What they post on Twitter when they get home from their local theaters, well, that’s entirely beside the point.

We’re arguing when we ought to be celebrating. And we must stop doing that.