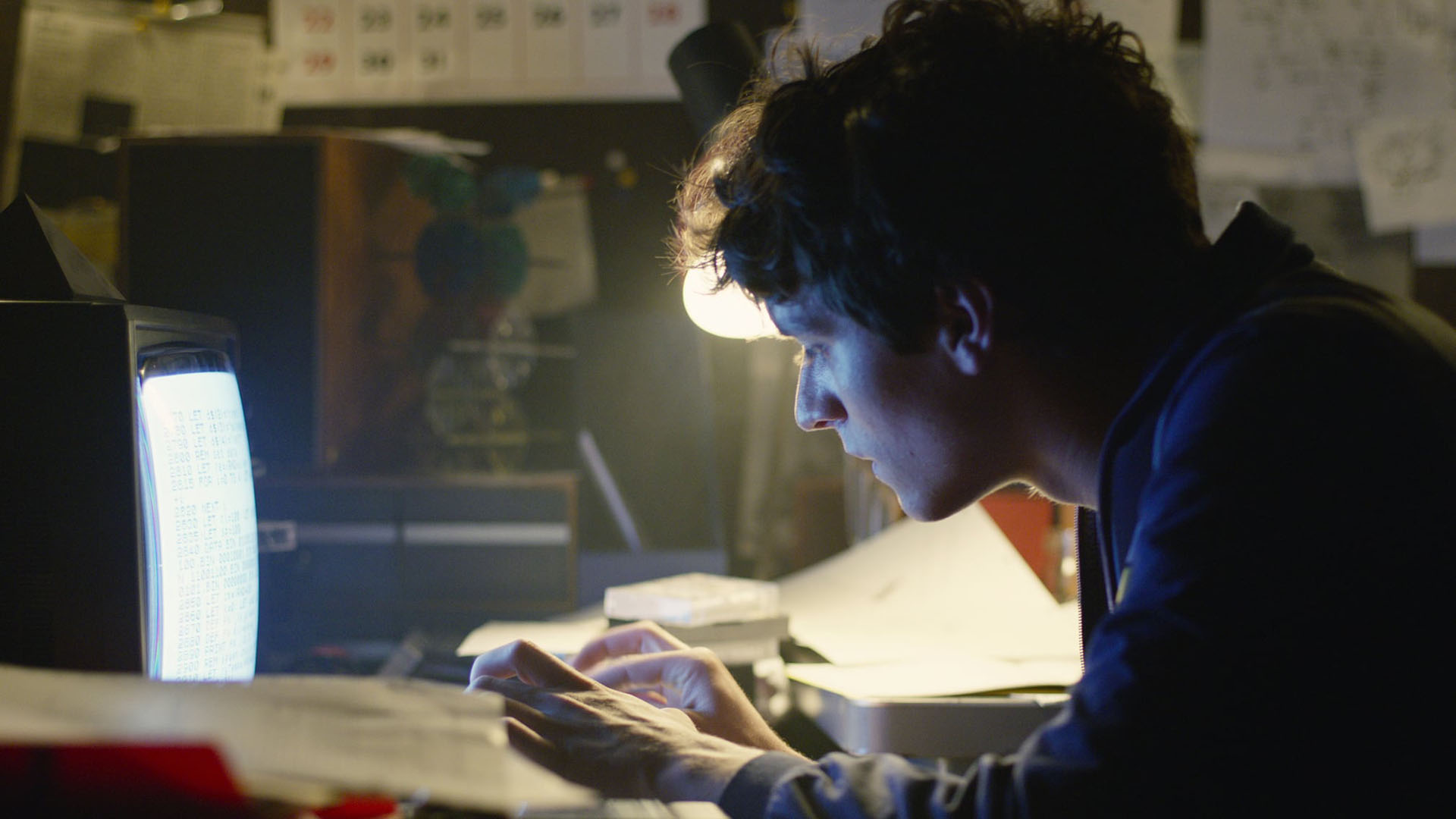 Sooo, that’s what the creators of Black Mirror have been up to. Released just today on Netflix, is a new interactive Black Mirror film, called Bandersnatch. It’s a decision-based game, where you can go down different avenues, and ultimately get different endings, based on the choices you make.

This of course is nothing new; this is perhaps one of the oldest styles of games. What’s innovative here, is the fact that it was made with such a high production value, and works through the Netflix app. Not all devices are compatible, but those that are, received an update to make the experience possible. For PS4 and Xbox One, this was especially cool, because of the capability for the Netflix app to send vibration signals to your gaming controller as prompts that a decision (which is timed) is coming up.

For about 20 years now (over 20 years really), we’ve seen video games becoming more and more cinematic, to emulate movies, and episodic, to emulate TV. Now, the reverse is true, where cinema is emulating the interactive experience of video games. I’m sure it’s not the absolute first trailblazer of its kind (VHS board games come to mind), but it’s probably the biggest and most innovative use on a streaming platform so far.

It just opens up so many possibilities for entertainment. I hope this isn’t just a one-and-done type experiment, and that they keep tinkering with the idea. Hell, we might even see full-blown game developers building hybrid gaming experiences that they release through Netflix. Can you imagine Alan Wake 2 (the original was an episodic-style game) being released on the Netflix app for PS4 and Xbox One?

I’m also curious to see what people who aren’t video gamers think of it. Maybe it’ll turn them on to actual gaming, games like Until Dawn, which is very similar to this format.

Beyond the interesting and interactive experience, the story of course is a great and proper Black Mirror story. Definitely check it out.