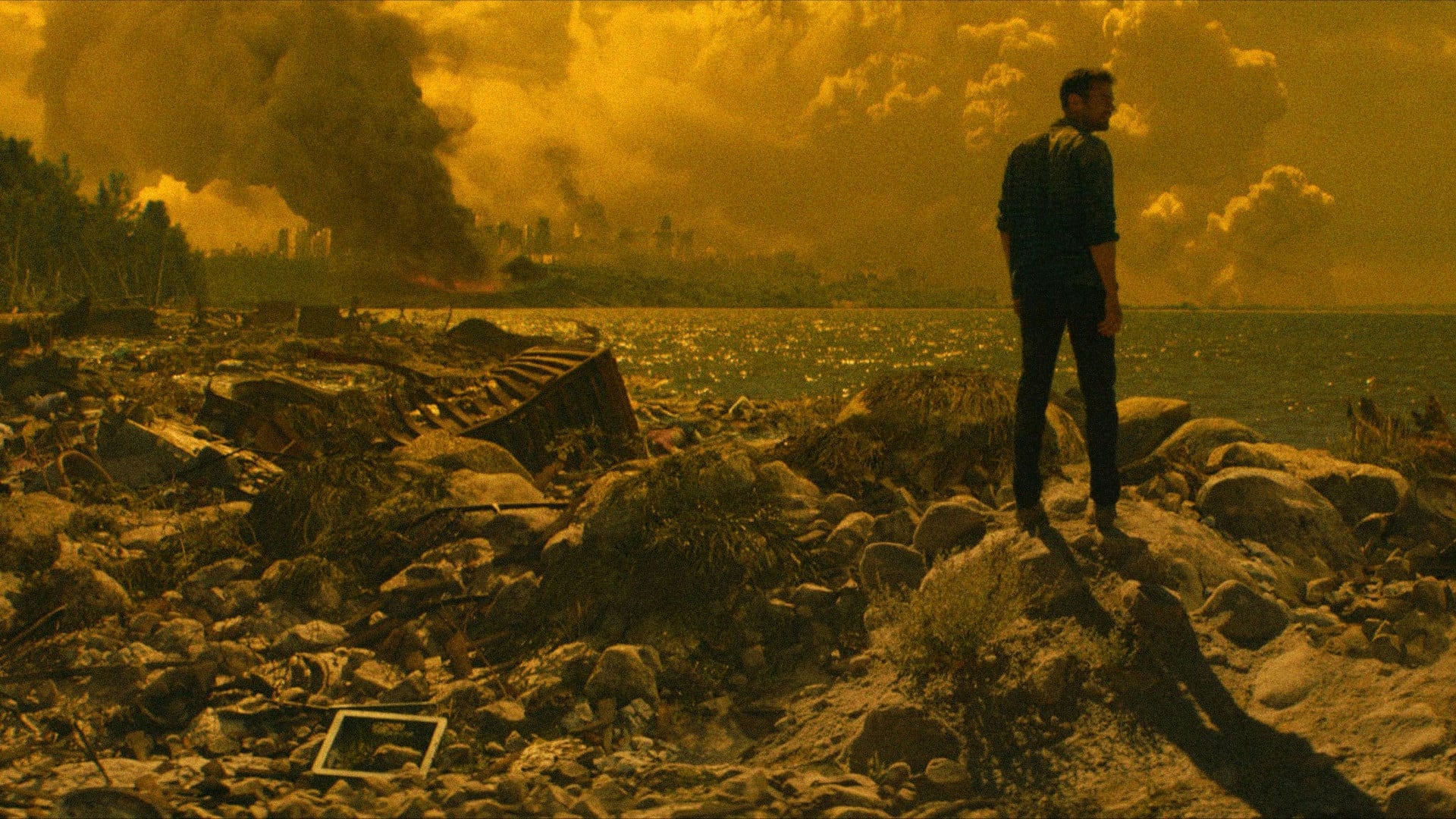 Netflix has come out with a lot of amazing original horror content, both in movies and series. But, Netflix creates so much original content now, that it’s actually very easy for releases to get lost in the mix. Obviously, the best content like Stranger Things and Bird Box are going to rise to the top and get noticed, but some content is more quietly released.

In the case of How It Ends, a movie that ironically doesn’t let viewers know “how it ends,” it was probably for the best that it didn’t get too much promotion. It’s very weird actually, because the movie had a lot going for it. Apocalyptic setting (which is obviously very popular right now), good special effects, good actors (Forest Whitaker), and a generally good pace and story, but like someone smarter than myself said, and I’m not sure who said it actually:

“A story is only as good as its ending.“

With a budget of $20 million, which isn’t huge mind you, but still pretty decent (that’s roughly the same budget as Bird Box actually), clearly they were putting some effort into making this special. Perhaps even, Bird Box was a sort of do-over for what this movie should have been?

In any case, How It Ends ends so abruptly, that it’s confusing, jarring, and it seems clear that something went wrong. I actually don’t mind ambiguous endings, or endings that cut to black abruptly (think The Sopranos), when done so in a carefully crafted and intentional way. That wasn’t this.

The movie ends with our main protagonist and his fiancé escaping a dust cloud. It’s not them running from a dust cloud and then cut to black, leaving us to wonder whether they made it or not; it shows them clearly escaping it and the cloud dying off. So, maybe it was written ambiguously in the script, and then there was a break-down in communication with the CG people on what they were supposed to animate?

Whatever it is, something obviously went wrong, like the director quit, an actor quit, or some other budget or deadline issue. The movie was basically released incomplete, edited together as best as possible, so something must have gone wrong with “creative differences,” or some other issue. It definitely feels like a movie that fell victim to some behind-the-scenes drama that resulted in an essentially broken film.

Normally, I don’t even talk about something I don’t like in the first place, because negativity, among other things, is kind of boring to me. So, I should be clear, I’m not criticizing this movie outright; I don’t think it’s a bad movie; I genuinely thinks it’s just an incomplete movie (hence the very bad reviews it received almost unanimously), and I wanted to write about it, because I’m curious, what happened?

If any crazy film buffs out there with an absurd amount of movie knowledge or perhaps someone who worked on the movie can give any insight, please let me know.