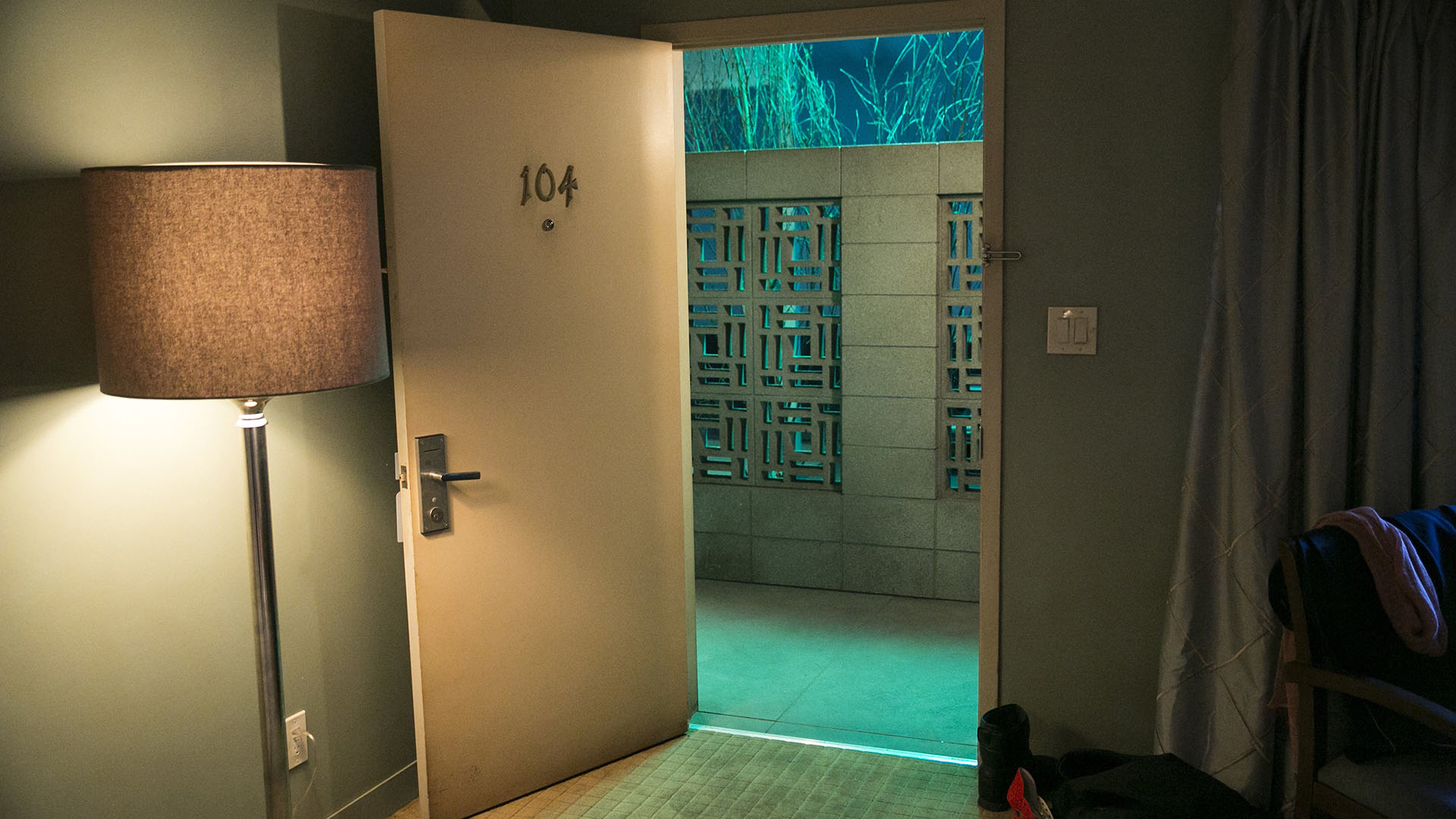 Anthology storytelling, for decades, has been kept almost exclusively for horror and sci-fi (with a few rare exceptions like Four Rooms), but lately, there seems to be a higher emergence of non-horror anthologies.

Notably, The Ballad of Buster Scruggs, The Romanoffs, and Room 104 are recently released and well-crafted anthologies whose horror and sci-fi elements are kept to a minimum, although none of them are able to fully escape the genres completely that made this format so beloved.

While Room 104‘s episodes are definitely sometimes straight up horror or sci-fi, this probably only accounts for maybe 25% of the episodes, of which are often vastly something else. Usually, they’re really dramatic, interesting and experimental ways of storytelling, character study, examinations of moments that are universal throughout humanity, but rarely discussed openly, episodes which consist entirely of two people talking to each other, or one person talking to themselves, etc.

The basic premise of the show, created by Mark Duplass and his brother Jay Duplass, is that every episode takes place entirely within the confines of a motel room, room 104. As limiting as that might sound, this simple premise actually lends itself to a kind of freedom in the writing, to be as brilliantly bizarre and creative as they like. Some episodes are based within the rules of reality, and some just go for whatever heightened sense of reality they like, for example this hilarious episode with Michael Shannon:

There are fan theories on what exactly the room is, or what is in the room to make these events occur, and that maybe all the episodes exist within the same universe, that we’re just seeing different guests, travelers, or who or whatever they are passing through, but I think that’s taking it all too literally. I don’t think it matters. I think all that matters is what’s contained in each stand-alone segment, which play out more like short films than strict stories. Still fun to speculate though:

Whatever it is, no one is talking about this show, a rating of 6.1 on IMDb seems a little unfair, and if you’ve stumbled upon this article, please check it out!