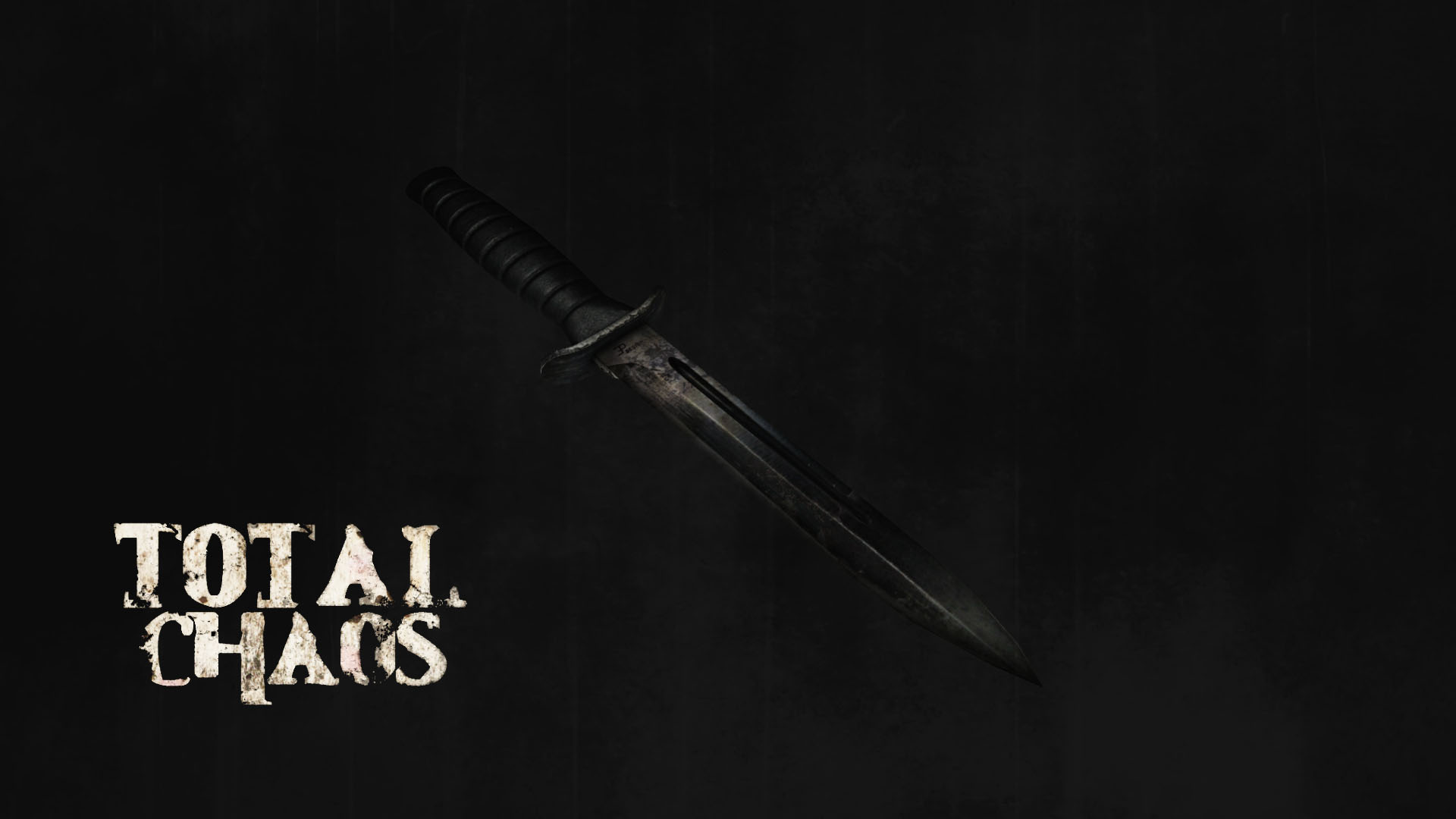 I stumbled upon this article about a kid who spent the span of 15 years working on a personal project, a modern mod (called Total Chaos) for a classic game, Doom II. It hit the sweet spot for the kind of obscure, creative stuff I often like to talk about on HL, so I wanted to learn more. 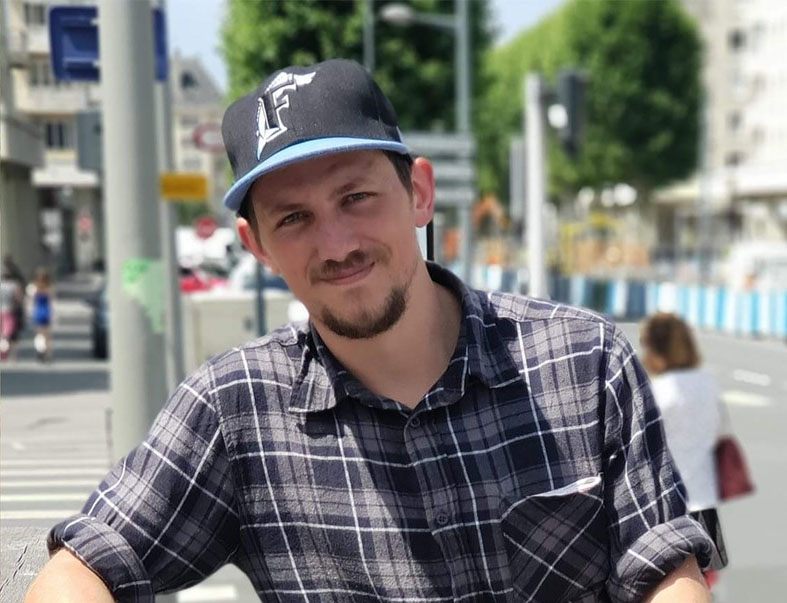 Halloween Love: 15 years. Of course, I assume that’s really just more a span of time, than an indication of insanity? In other words, you probably took several months, even years off here and there throughout the process, or was it something that didn’t go untinkered with for longer than a month in all that time?

Sam Prebble: It was 15 years on and off. I wasn’t working on the project every day. I would have long spans where I would leave the project alone and never even look at the thing, and there were also spans where I would spend every waking hour I had to spare on it. I do wish I kept some form of tally, but I was really just winging it for the most part.

In the early days, I had a lot of fun putting my time into it, so I didn’t mind pouring the hours in. Also being a teen, I didn’t have too many responsibilities to worry about back then. By the end, however, there were times it felt like a curse, since I told myself “Well, I’ve already put this much time into it, I can’t turn back now!” I never gave up on the project because it was half that, and the other half not wanting to let the fans down.

I’m just glad that people didn’t hate it when it was released. I’m extremely humbled by the response it has gotten so far.

HL: Sitting with a project that long must do something to your psyche. Do you dream about it? How has it positively and negatively impacted your life?

SP: It was mainly a drive to not give up that kept the project going. In the past I have started many projects that were too ambitious to complete, and I was stuck in a perpetual cycle of starting and never finishing projects. Completing Total Chaos, for me, was more about trying to overcome that mental block.

Making cool shit in the early days was extremely gratifying. I was trying my best to wow people and try and achieve the impossible, and when I finally got there, it was a great feeling. But at the opposite end of this, is when I would spend days on a feature, only to have it not work out and get cut. I would get very depressed. Sometimes this prompted me to do one of my breaks where I would leave the project for a long time.

I felt like at times the project was going nowhere and I wasted all my time on it. About a year before it released, there was a fully finished version of the mod that was ready for release, but after playing it, I ended up hating what had been created. I’m just relieved that after all of this, it didn’t end up completely sucking.

It has been a positive experience for me. Not only did I overcome my habit of never finishing anything, but I gained a lot of valuable skills in many aspects of game design.

HL: Now that you’re all grown up, is it still just a hobby, or do you actually work at a game development studio full-time now?

SP: If I had the time to keep modding, I would love to. Sadly, growing up brings its own strains into life, and the unlimited free time I had as a youth has now been replaced with adult responsibilities. Total Chaos will be the last Doom mod I’ll be making, despite many other ideas I have swimming in my head.

I’m moving more into indie game development from here. Making games is such a large part of my life, I get more enjoyment out of making them than playing them these days.

HL: If not, have you considered forming an indie studio with yourself and the rest of the people that helped you create the game?

SP: We are still working on projects together. Forming a studio has been something I have wanted to do, but it’s far on the horizon at the moment.

HL: You’ve released Total Chaos for free, but are now considering making a sequel, which would be more of a full-fledged game that’s not beholden to Doom II or its engine. Are you considering releasing that game for a profit? Have you considered launching a Kickstarter campaign for it?

SP: We have another horror project in the works that we hope to announce in a year or two. We’re doing it with a more conventional engine this time around, which means it’s coming along a lot faster than we expected.

I can’t say a lot about it right now, but it’s looking pretty exciting! Not exactly a sequel to Total Chaos, as I’m happy with where that story has been left for that, but you could mistake it for a sequel at first glance. I feel Total Chaos has left us with a solid blueprint for what kind of horror games we want to make. It’s not perfect, but I feel there is a lot more we can do with it.

Kickstarter has been something I’ve considered. However, it’s still early days on this new project.

SP: Believe it or not, I have never played the Silent Hill or Resident Evil games, despite many aspects of Total Chaos having been inspired by these games. It may seem like these two would be my favorites, but as for horror games, I am a big fan of Darkwood. The atmosphere in that game is truly unbelievable.

The MISERY mod for S.T.A.L.K.E.R: Call of Pripyat is probably not considered a horror game, but I remember being incredibly tense for the majority of my 90 hour play-through of that game. Horror movies, haven’t really got a favorite. I’m a big fan of Peter Jackson’s early splatter films like Bad Taste and Meet the Feebles.

SP: I wouldn’t really call it a fond memory. Sadly, Halloween here in New Zealand isn’t celebrated as much as other countries. My most memorable memory was when I was very young and out trick or treating. Knocked at a door, but instead of getting any candy, I was greeted by a guy in a scary costume at the front door. I ran for the road, but smashed my head against an open window on my way out. Left a big bruise, possibly a concussion. Fun times.

HL: If money were no object, what would be your dream project (video game or otherwise)?

SP: Would love to get back into filmmaking; it was something I wanted to do since I was little, but most of my ideas are way out of scope for an indie filmmaker.

SP: I have been a bit in the dark, so I haven’t been following the indie scene as much as I used to.
Scorn was looking pretty amazing last time I looked at it. Looking forward to seeing what comes of that in the future. Definitely the upcoming Metro game. Been a big fan of that series for a while now.

SP: “If you could redo Total Chaos, what would be the biggest change you’d make?”

How to reach out to Sam: 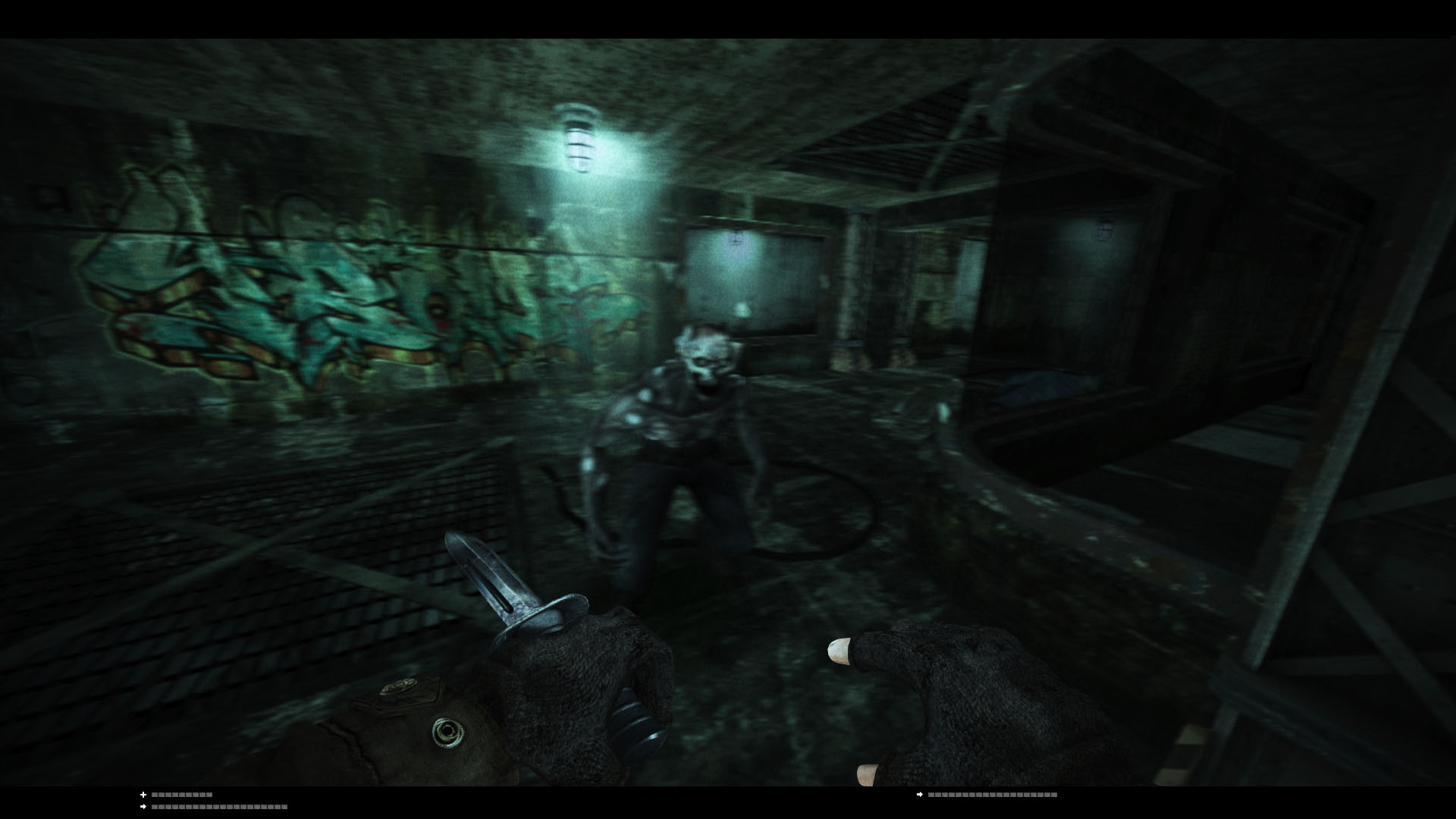