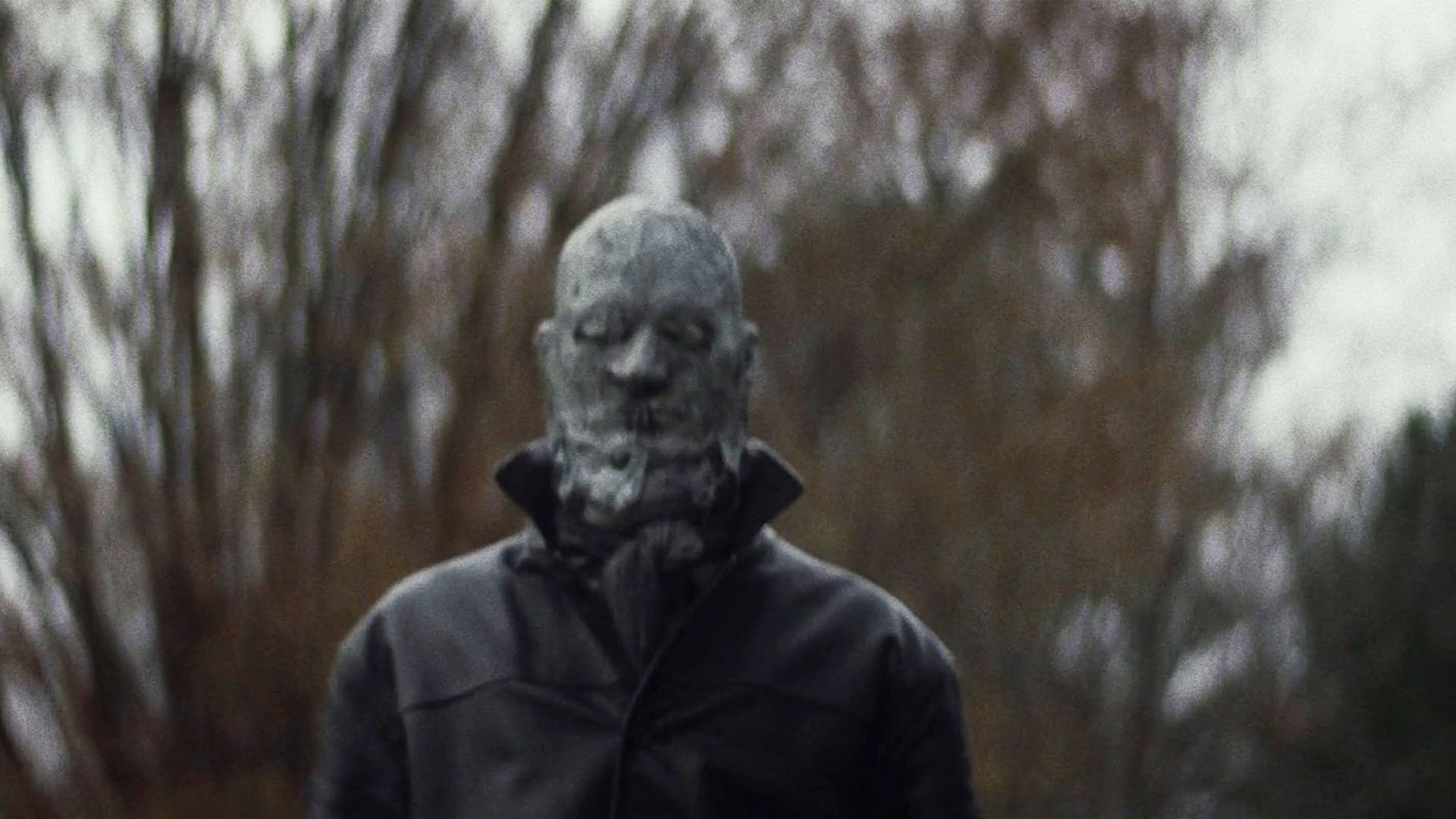 I’ve enjoyed most of Rob Zombie‘s films and even liked Halloween II at times though I can’t say I liked that particular film overall. I have been looking forward to The Lords of Salem with an uncontrollable excitement, especially since the movie has been completed and on shelves for some time now, delayed, for whatever reason.

After just watching it now, I’m neither disappointed nor overjoyed. However, I did enjoy the film just fine.

In its most simplest form, I would describe the film as a cross between Kubrick‘s Eyes Wide Shut and Polanski‘s Rosemary’s Baby with the originality of Zombie’s touch. I mean that as a compliment with the utmost respect.

There was only one moment in the film where I started cringing at the cliche nature of it and was quickly brought back to Zombie’s world.

The film is much slower and has very little action from Zombie’s other films, which I say without criticism. I enjoyed the thoughtful and beautiful pacing, again, very akin to Stanley Kubrick. Subtlety and nuance is a very fine art and some of this is new territory for Zombie.

I was wanting more when it was over and I suppose that’s only a compliment as opposed to hoping the movie would be over soon.

For me, the ending was clear. Heidi was apart of a bloodline. A bloodline used as a catalyst to birth the devil himself into our earthly reality. I think there was some subtext there at the end that she had become the queen of Hell so to speak and that all the other women were sacrificial pawns to this means as she stands there crowned above a pile of dead women.

We’re also treated with a final shot of Heidi playing with her dog and then cut to black. To me, this signifies that Heidi (as we knew her) or her soul has died or been taken. Unfortunately, I think this was also to be a very sad and poignant moment that unfortunately I failed to connect to as I simply didn’t have that strong of an emotional attachment to the character. I found myself more concerned with the rampant macabre that may lie around every corner.

The film makes sense, but does have a bit of an independent, art, and abstract piece feel to it. With an estimated budget of $2,500,000 (which is insanely low [if true] for a typical film that makes its way to theaters, much lower than Zombie’s first film House of 1000 Corpses from over a decade ago) and Zombie as one of the producers I think it may very well be at least a partially independent project. I don’t claim expert knowledge of movie business finance.

The real show-stealer for me was Meg Foster‘s performance as Margaret Morgan, the leader of the coven. Very, very excellent.

On a final note, I’m somewhere between liking and loving the film. The biggest criticism I see is that the film basically lacked any sort of traditional climax or that it really went nowhere in the end. While there is subtext and a deeper meaning to find there with some of the symbology throughout, ultimately, I don’t think it was meant to have a punchline or poignant ending. I think the film was intended to carry a sense of dread in the pit of your stomach and merely end on bleakness.