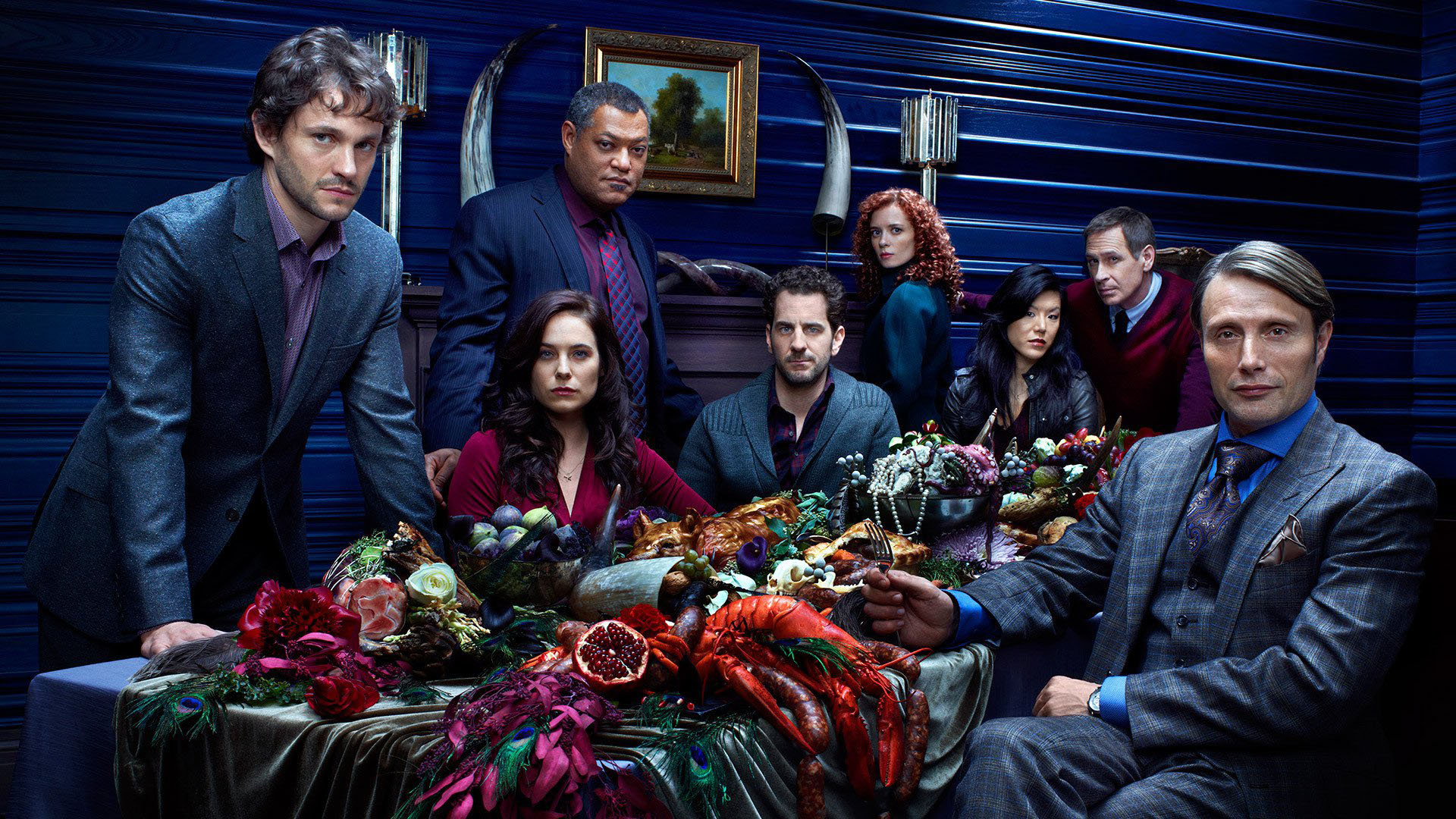 Am I the only one incredibly overwhelmed with how amazing television has been to horror fans lately?

Let’s have a looksy at all the currently active horror series on television at the moment, shall we:

I should mention these are only the ones I’m watching and care about at the moment, what horror shows am I missing out on?