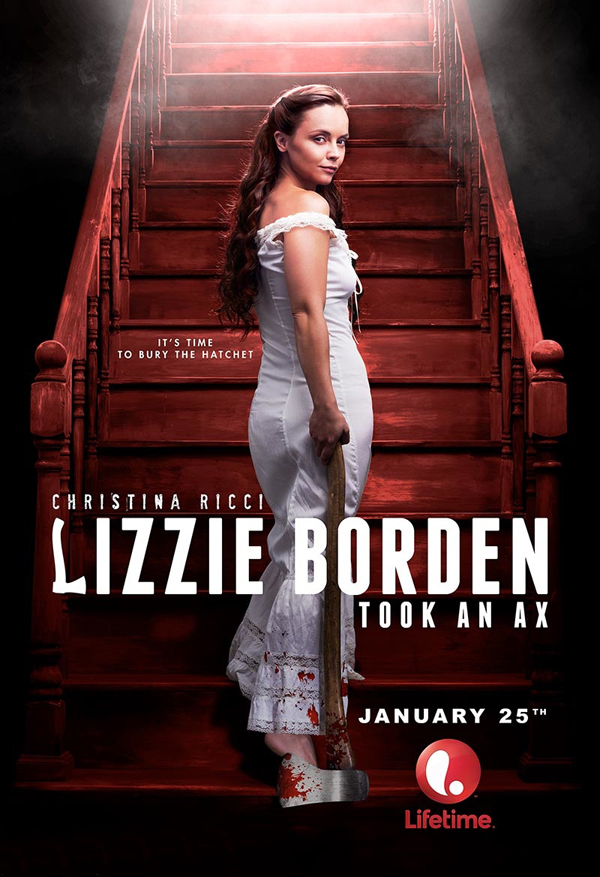 Lizzie Borden took an axe, and gave her mother forty whacks. When she saw what she had done, she gave her father forty one.

It’s not just a popular (and highly disturbing) children’s nursery rhyme, but also an account of one of the most notorious murder cases in the annals of American history. It was on August 4th of 1892 that husband and wife Andrew Jackson Borden and Abby Borden were brutally murdered in their Fall River, Massachusetts home, a total of nearly 30 blows with a hatchet leaving them both mutilated beyond recognition. The Borden family maid discovered the bodies, Andrew lying dead on the couch and Abby found in a pool of her own blood in an upstairs bedroom.

About a week after the mess was cleaned up, 32-year-old Lizzie Borden was arrested and put on trial for the murders of her father and step-mother. In the summer of 1892, a jury acquitted Lizzie, due to a lack of concrete evidence linking her to the crime. She was the only person that was ever charged with or officially suspected of the murders, and her acquittal meant the case went cold.

If Lizzie didn’t do it, then who did? This is a question that has been debated for over 100 years, many convinced that Lizzie wielded the axe while others have pointed the finger at Lizzie’s sister Emma and even the maid, Bridget Sullivan. Since the forensic technology of today was a thing of the distant future back in the late 1800s, the answer to that question will forever remain a mystery, and will continue to be pondered by generations to come.

Whether or not she delivered the fatal blows, Lizzie Borden has nevertheless become one of the most iconic ‘killers’ in the history of this country, her story being turned into various plays, operas, songs and even a TV movie in 1975. Next year, she returns to the small screen in Lifetime’s Lizzie Borden Took An Axe, an original TV movie that will premiere on January 25th, at 8pm EST. In it, Christina Ricci plays the young woman who finds herself charged with the murder of her parents, and the docudrama is set to explore all angles of the crime and subsequent trial.

Check out the just released teaser trailer for the film below, which gives us our first glimpse at Christina Ricci in action, as the infamous Lizzie Borden!

Will you be checking out Lizzie Borden Took An Axe? Comment below and let us know!