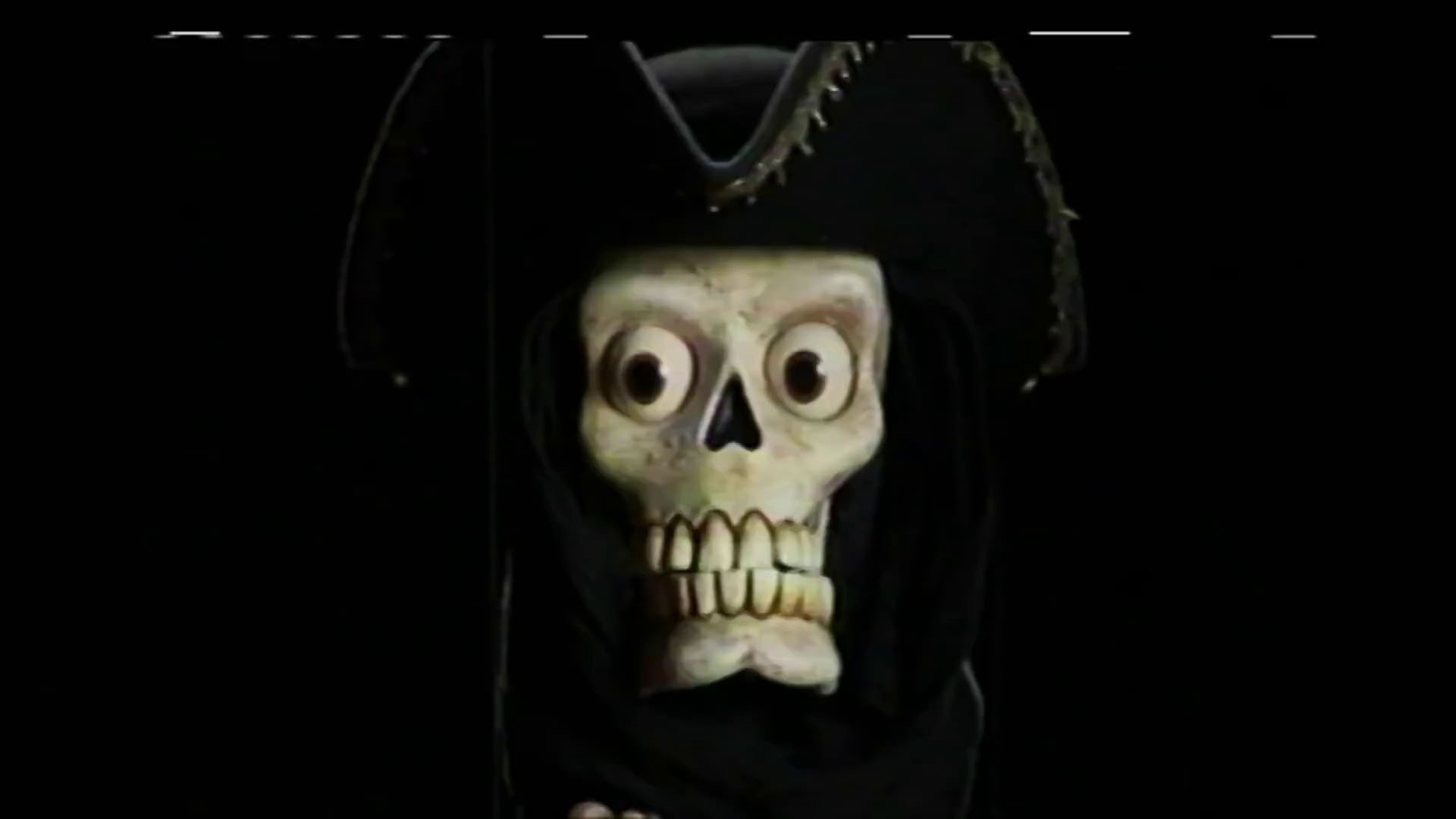 Since the very first episode of Channel Zero, I’ve been amazed and hooked. The show is phenomenal in every way. The basic premise is to take popular creepypastas, which are essentially just short fiction stories posted online in interesting ways, and flesh them out into grand productions in the form of 6-episode, high quality seasons of television.

I remember being very intrigued by this high concept a few years back when the first season came out, and then I just sort of forgot about the whole creepypasta thing, and I even started to think that was only partly true for the first season and that the show had simply evolved into only original material at this point.

However, I was wrong; the hook of the show is still very much in effect, and each new season, at least partly, is still based on a real creepypasta published online by regular folk like you and I. So, I wanted to research and highlight each creepypasta in a useful list. I’ve tried my best to link to the original creepypastas below (where possible) and the most official website, blog, or social media profile I could find for their authors.

If there are better links to reference that you’re aware of, please let me know.

The first season is a based on the creepypasta “Candle Cove” by Kris Straub. 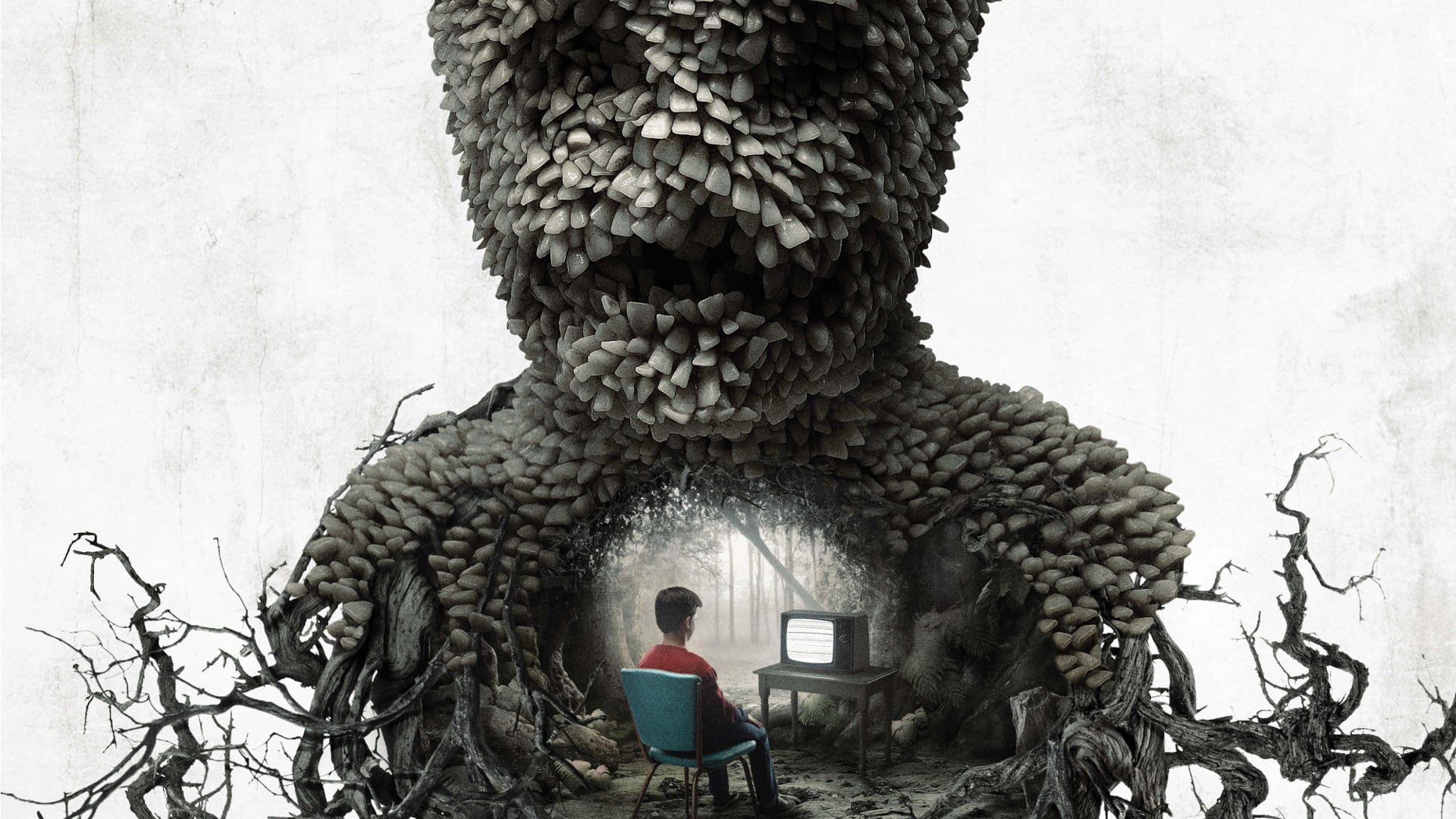 The second season is a based on the creepypasta “The No-End House” by Brian Russell. 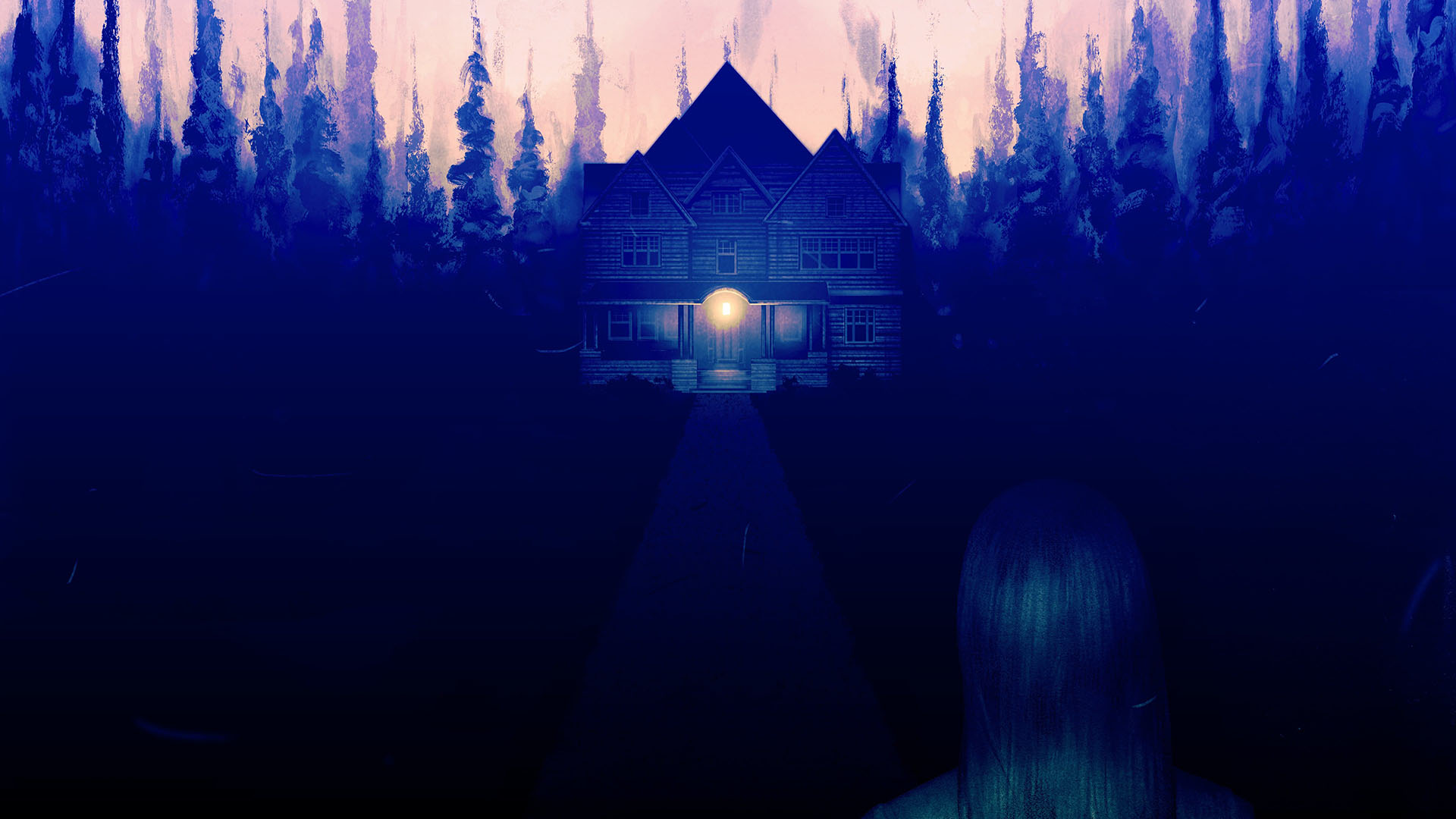 The third season is a based on the creepypasta “Search and Rescue” by Kerry Hammond. 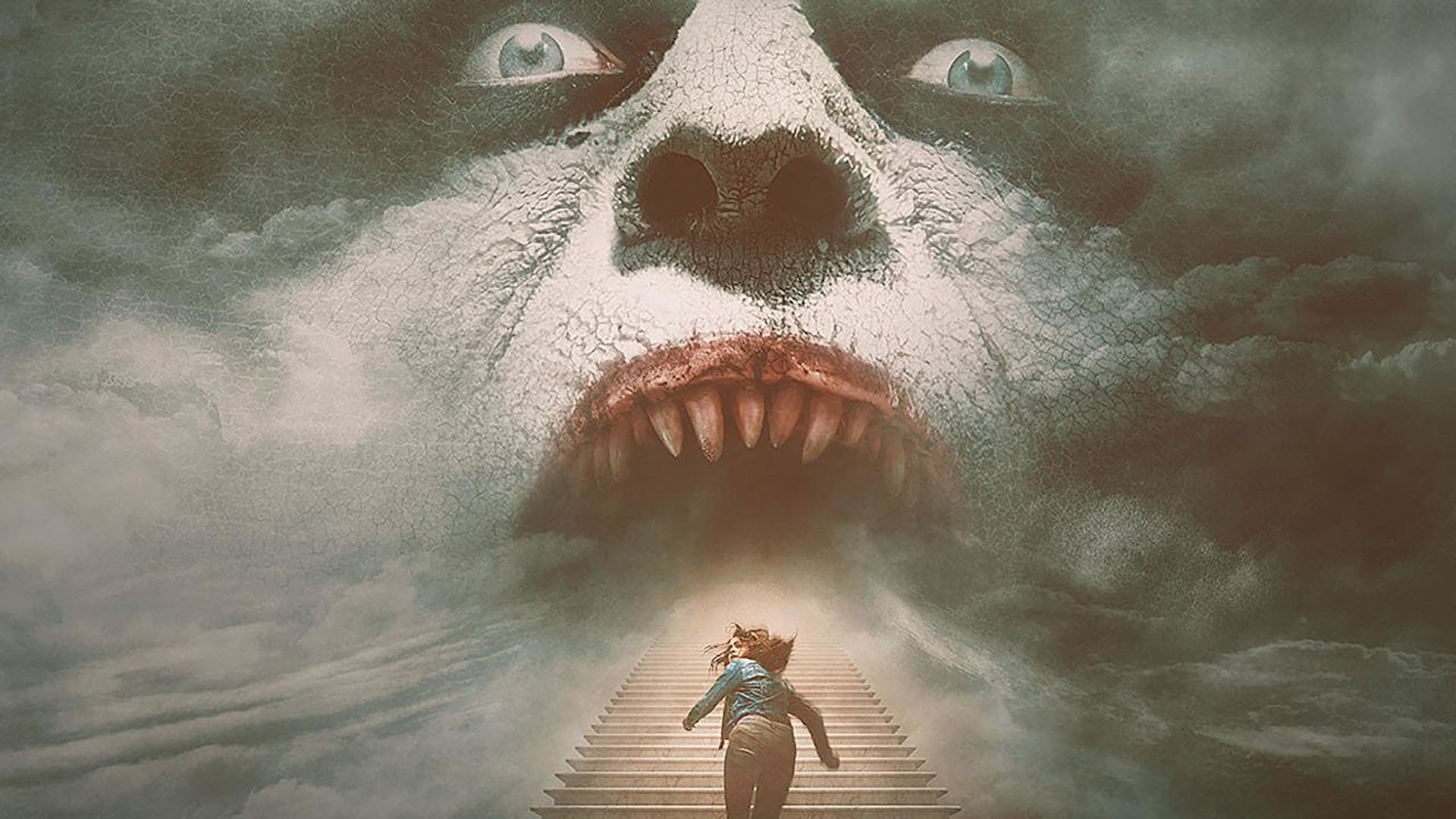 The fourth season is a based on the creepypasta “Hidden Door” by Charlotte Bywater. 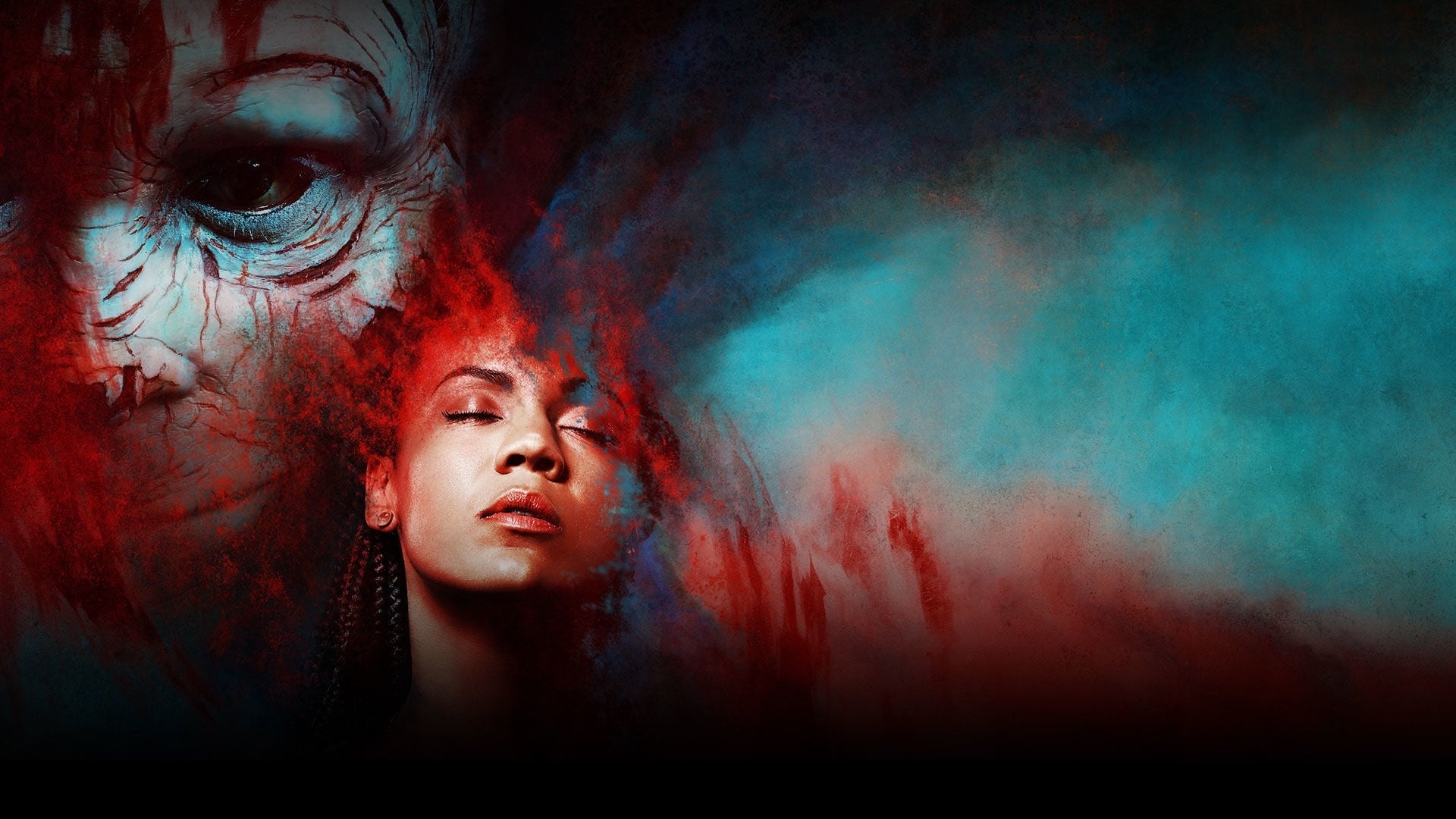