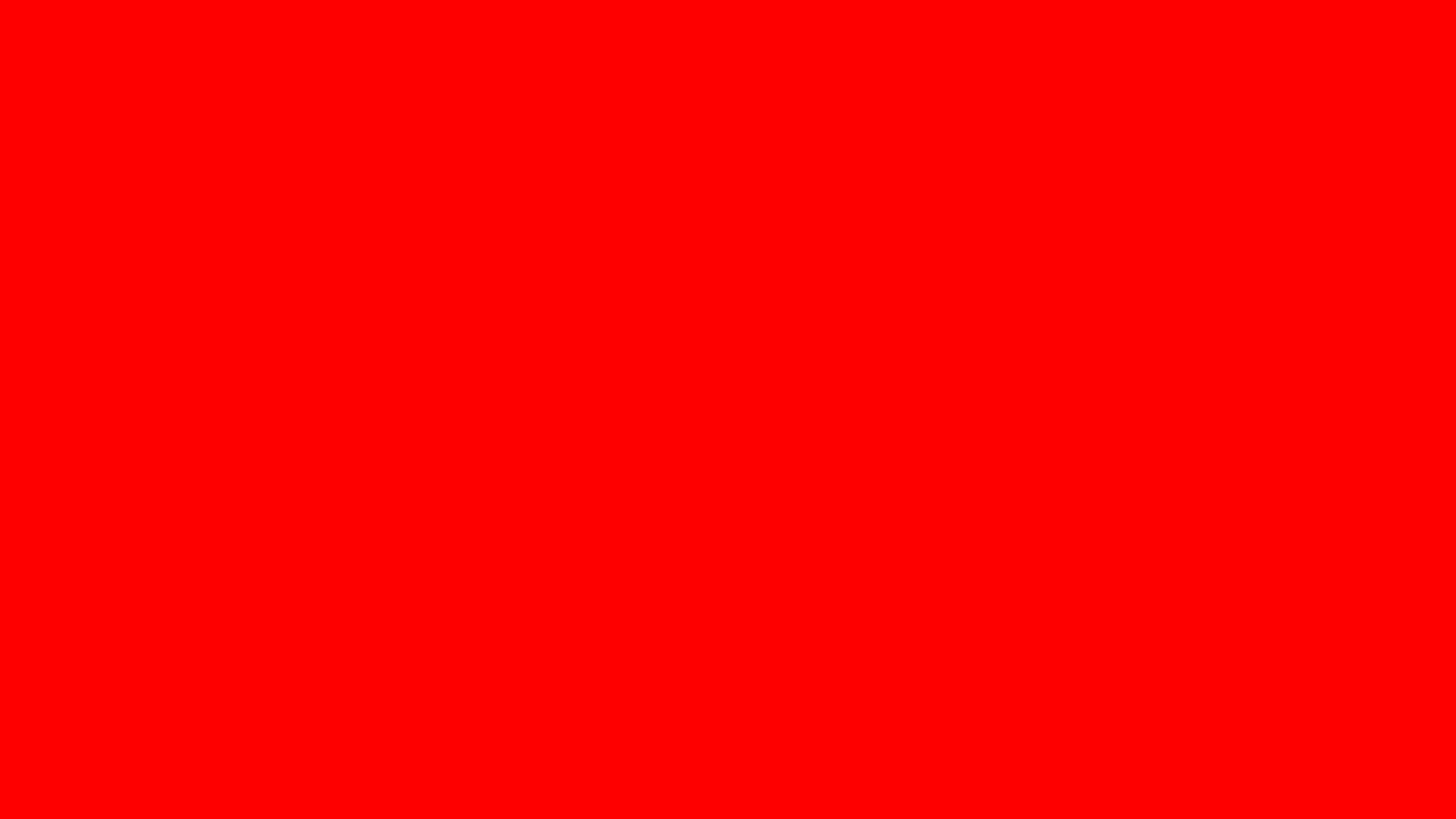 Like most of you in the horror community, I absolutely love simulated violence in movies and games. It’s fun, I think it’s actually healthy, and I make no apologies about it. Real violence of any kind, however, makes me sick to my stomach. Many sports like football and boxing certainly have their criticism, especially concerning head injuries, but these are a kind of simulated violence as well. These are forms of entertainment among consenting adults, and I wouldn’t lump them in with the kind of violence I’m referring to.

While I’m neither a coward nor do I claim to be “tough,” I’ve always had courage. I’ve always stood up against bullies and I’ve always done the right thing, regardless of fear of violence (either of receiving it or inflicting it). Although I’m of course not a fan of the idea of being permanently injured (losing my eyesight for example) or killed, I hate the idea of inflicting pain much more. In other words, for me, the emotional pain and guilt of hurting someone else is worse than the physical pain of getting hit.

I don’t think there’s anything cowardly about diffusing a fight; I think that takes strength. The kind of ego that makes people go to jail or worse, out of fear of looking like a “pussy,” is what I would consider weakness. And don’t get me wrong, I haven’t exactly reached “Zen Master” status on the road to enlightenment. I get angry, and I do feel the instinct to hit something sometimes (and a wall or your bed are better choices than your fellow human).

I just do my best to remain calm, and sometimes, when stress really builds up, I have to clear my head and meditate. Not in a “namaste” kind of way, but just closing my eyes and having a rational conversation with myself. And of course, it probably goes without saying that there are exceptions, extreme circumstances where violence is required, for soldiers, police, or if you simply can’t diffuse a situation and must defend yourself or someone else. Only, it should be an absolute last resort, not your go-to solution for any problem you’re having in your life.

In normal situations, say at a bar, or anywhere else you might encounter someone with anger management issues, whether the person is twice my size or only half my size, I try and diffuse the situation the same way, because I simply don’t want violence to take place. It’s a kind of sickness that’s more powerful than fear. I don’t take pleasure in the idea of any living creature being hurt, period, especially children and animals.

Cruelty to children and animals is particularly heinous, because they’re innocent. Unlike adults, they couldn’t have possibly done anything to deserve it, nor can they properly defend themselves. You’ve probably heard that even the most violent criminals and murderers in prison loathe those who were cruel to children. Aside from the fact that many of them might have been abused as children themselves, there’s a universal sacredness about innocent life, a line that you do not cross.

We’ve all seen videos of some form of real life violence or another, whether it be war, police shootings, street fights, or even murder. Of all the crazy shit I’ve watched, nothing affects me worse than seeing these videos of full-grown adults being cruel to animals. There were the guys who cut off the ears of the dog (NSFW) and I recently saw another video of a guy stabbing a dog (NSFW). What’s even more sickening, is that these people try and excuse their behavior:

“The dog knocked over my beer.“

The sheer stupidity of using an excuse like that to explain one’s desire to be cruel is infuriating.

If they go on to discover that these kind of people listen to heavy metal or are avid horror movie lovers, there is no logic in thinking that those interests caused them to behave this way. Any parents, teachers, politicians, mental health professionals, etc. out there that go down that path of thought are greatly wasting time and money.

The horror community is full of highly creative and kind people. Anyone in our community that’s sick, that crosses over from simulated violence into real violence, was not caused by the simulated violence. It was something that was already inside of them, or that would become apart of them. Their interest in violent entertainment might be because of their real-life desires, but definitely NOT the other way around.

Lumping all violence, both simulated and real together is a great disservice to the education of children and society as a whole. The more important lesson, is to educate people about the distinction between fiction and real life. That unfortunately, real life horrors will never go away, so fictional horror allows us an outlet to deal with that fear and with those feelings.

Violence in Storytelling is Actually Good for Ushttps://t.co/WJUaS2KEDD