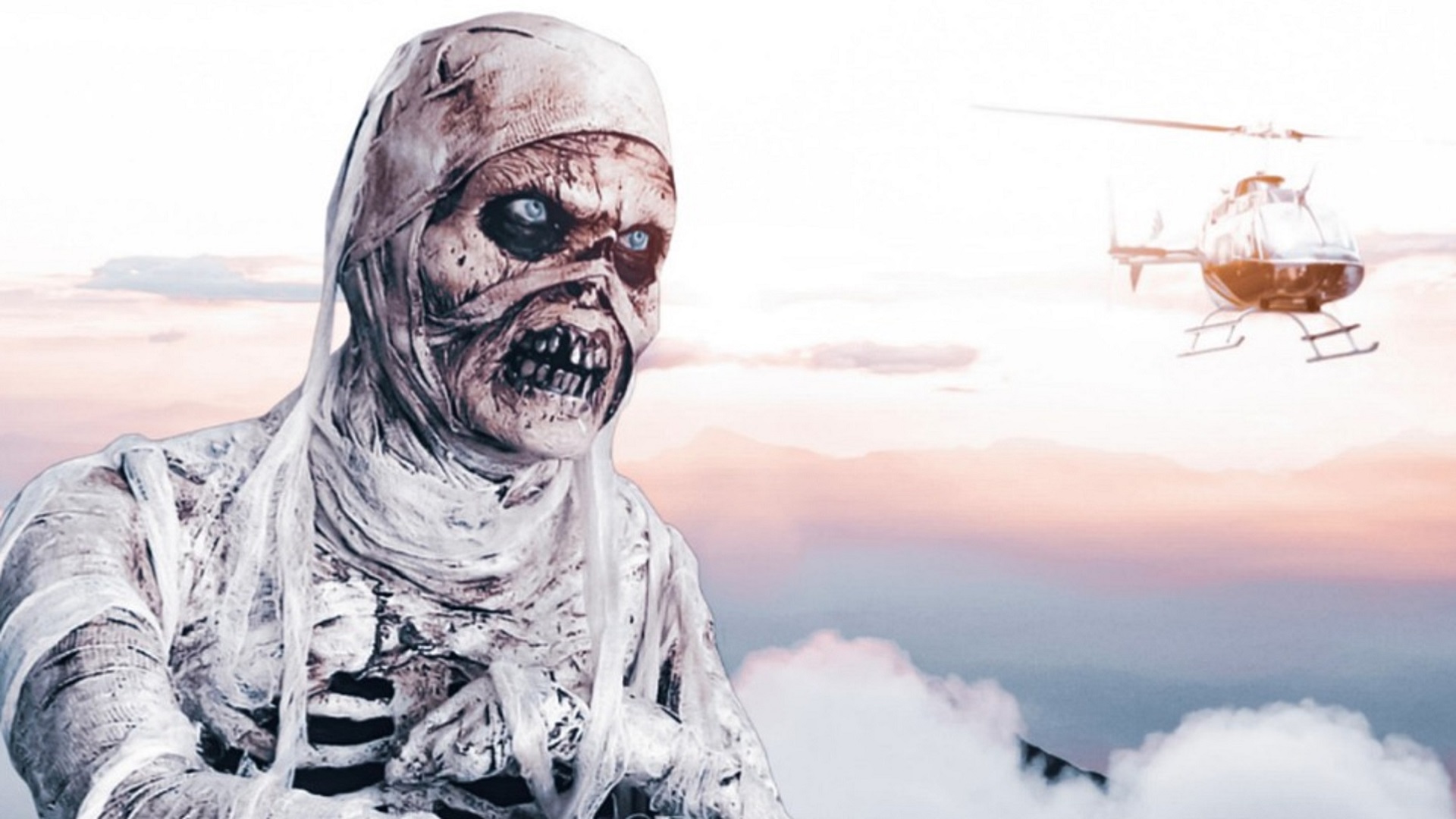 Halloween and the way we celebrate it today is the marriage of several different traditions giving homage to the thin line between the living and the dead and remembering our ancestors. Traditions that are not necessarily related to Halloween, but are still all about that veil and ancestry, can be fun and lighthearted. Other traditions can be seemingly grotesque or morbid. Today I would like to talk about a certain product of some of those traditions: the mummy.

Of Course There’s The Iceman

Found by tourists on a hike, in the Alps of Italy, in the ’90s. He is currently considered the oldest known naturally-preserved human body. We learned a lot about how Copper Age Europeans lived from this guy.

There’s very little oxygen and light that penetrate the bogs of the northern European continent, so it’s a natural mummification zone. One Bog Body discovered, named Cashel Man, is estimated to be over 4000 years old. The most well-known of these boggy boys is Tollund Man, and the pictures of him give me chills.

The oldest known intentionally-preserved mummies. In an ancient cemetery these “Black Mummies” were found, their bodies preserved with Black Manganese. The process of making these sounds pretty horrific. From a National Geographic article I read for research:

“To create a Black Mummy, Chinchorro morticians cut off the body’s head, arms and legs, scooped out the organs and flesh, and often emptied the brain through a hole in the skull. The skin was peeled away from the body and reattached later… Morticians completed the process by shoving hot coals into the trunk cavity to dry the cadaver.“

Egypt, Home of the Most Famous of the Mummies

The well-to-do of ancient Egyptian society were treated to preservation rituals that have kept them mostly intact for thousands of years. The general population with enough family and funds, were often buried in the sand where there natural salt content and dryness acted as a natural preservation.

In 2015, a private collector brought a Buddha statue to a restoration artist where the statue was found to contain a mummified monk. The statue and monk were brought to scientists where they found scraps of fabric inside the monk, covered in inscriptions. His name was Liuquan and he practiced self-mummification to ready himself for the afterlife. Some time after he succeeded, his remains were altered and put inside the statue for continued worship. The practice of self-mummification includes drinking so much poison your body is inhospitable to the things that might want to snack on you after you die. It’s one of the most hardcore things I have ever learned about. Leave it to monks, the most metal.

Fairly New to the Mummy Scene, The Guanajuato Mummies

During the Cholera epidemic of Mexico in the 1830s, several people were buried hastily in order to try to curb the spread of the disease. Some folks close to death but not yet actually dead were also buried, leaving their faces fixed in horror at the fear and pain of being deathly sick and buried alive. The arid climate where they were buried, and partial embalming for some, preserved their bodies until they were disinterred in order to make room for the newly dead. Now almost 200 years after the outbreak you can visit these poor souls, just propped up against a wall lining a corridor, at a museum outside Mexico City.

In thinking about encountering them in your kitchen, which of these scares you the most?
*Doing some research, votes, comments, & retweets appreciated!*

I asked on Twitter about fear of supernatural baddies and tossed mummies in there to see who else might have the fear.

Mummies don’t just scare me, they freak me out so bad, I malfunction. More than ghosts, vampires, witches, zombies, and other supernatural human or humanoid creatures. The process of mummification makes me queasy, be it ritual or by natural accident. Just imagining a mummy being flopped on the floor in front of me by a delivery person makes me light headed. Typing the words “reanimated mummies” made my blood pressure rise.

There’s a movie that I saw during my first sleepover at a friends house, when I was 5 or 6, where a mummy kills some young people, and there’s a yellow flower that someone gives someone… or puts on someone’s body? I’m not sure exactly what happens… the memory is fuzzy, but the fear the movie stirred up in me still lives strong to this day.

Was I already afraid of mummies when I had this breakdown at a sleepover or was this the catalyst of my fear? Either way my poor grandmother had to get up at midnight and drive out to come get me because I would not stop crying and babbling about the fear of a dead man coming to get me. It apparently really disturbed my friend’s parents.

To be fair, they should not have been letting us watch that movie.

If you know what this movie is please reach out to me on Twitter so I can try to re-watch it as an adult. Please don’t suggest Disney’s Under Wraps, although I appreciate you thinking I was 5 in 1997 (actually double that plus one). The timeline doesn’t allow for this Disney fan favorite to have been the movie that scarred me for life. 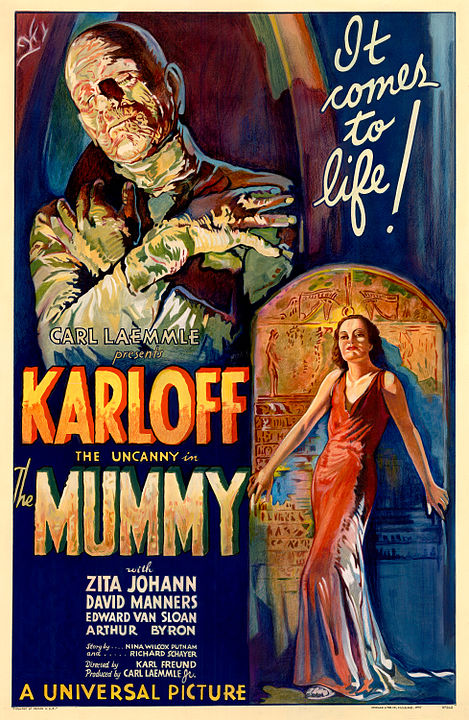 I’ve never seen any of the classic black and white Mummy movies, but I do LOVE The Mummy with Brendan Fraser, I mean how could you not? Bubba Ho-Tep is another movie with a mummy in it that I can tolerate, although it does make me uncomfortable.

When I go to museums, if there’s a mummified human on display I try to avoid it. If there’s a history documentary I’m watching and they talk about dry-preserving their dead, I have to fast-forward or turn it off. I almost passed out watching a few segments of Dark Tourist a few years ago where the families were partying with the partially-mummified corpse of a loved one.

There’s something in my brain that fires off the fight, flight, or freeze, but all at once, the fear is so weighty. 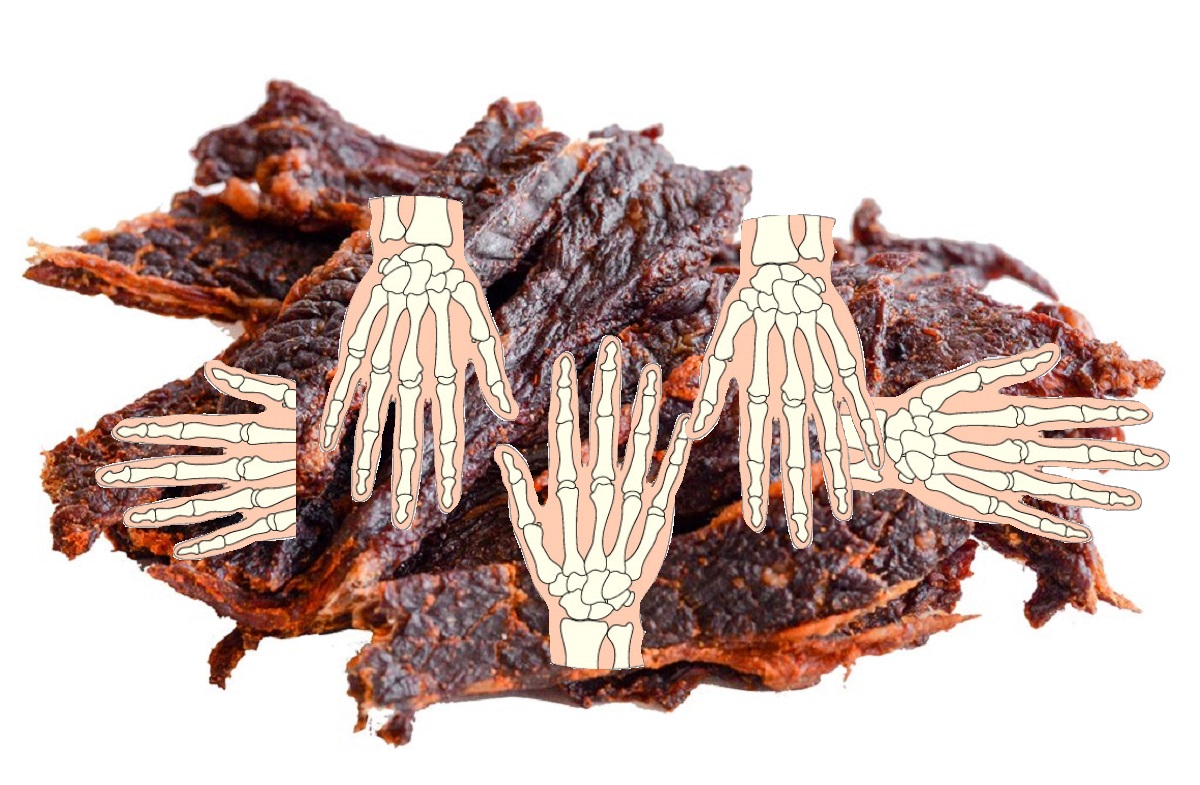 So what is it about dried up, bone-in, human jerky that makes me feel this way?

Is there anything you are so afraid of that it has a similar impact? As always, I would love to hear from you, the reader, about your thoughts on the subject of fear and of course, the subject of mummies.

I would like to just say that this took me 113 days on and off to write. After about 30 minutes of thinking, researching, and writing I would get dizzy. Sometimes I would jump into a full-blown panic attack. While writing about “the monk,” I hyperventilated, and almost passed out. I had to remove myself from the project completely for weeks, due to a death in my family. That was not the time for me to be thinking about, and looking at, dead bodies. This piece was rough on me mentally, but I really wanted to complete it because learning about things that cause me fear is important to me.