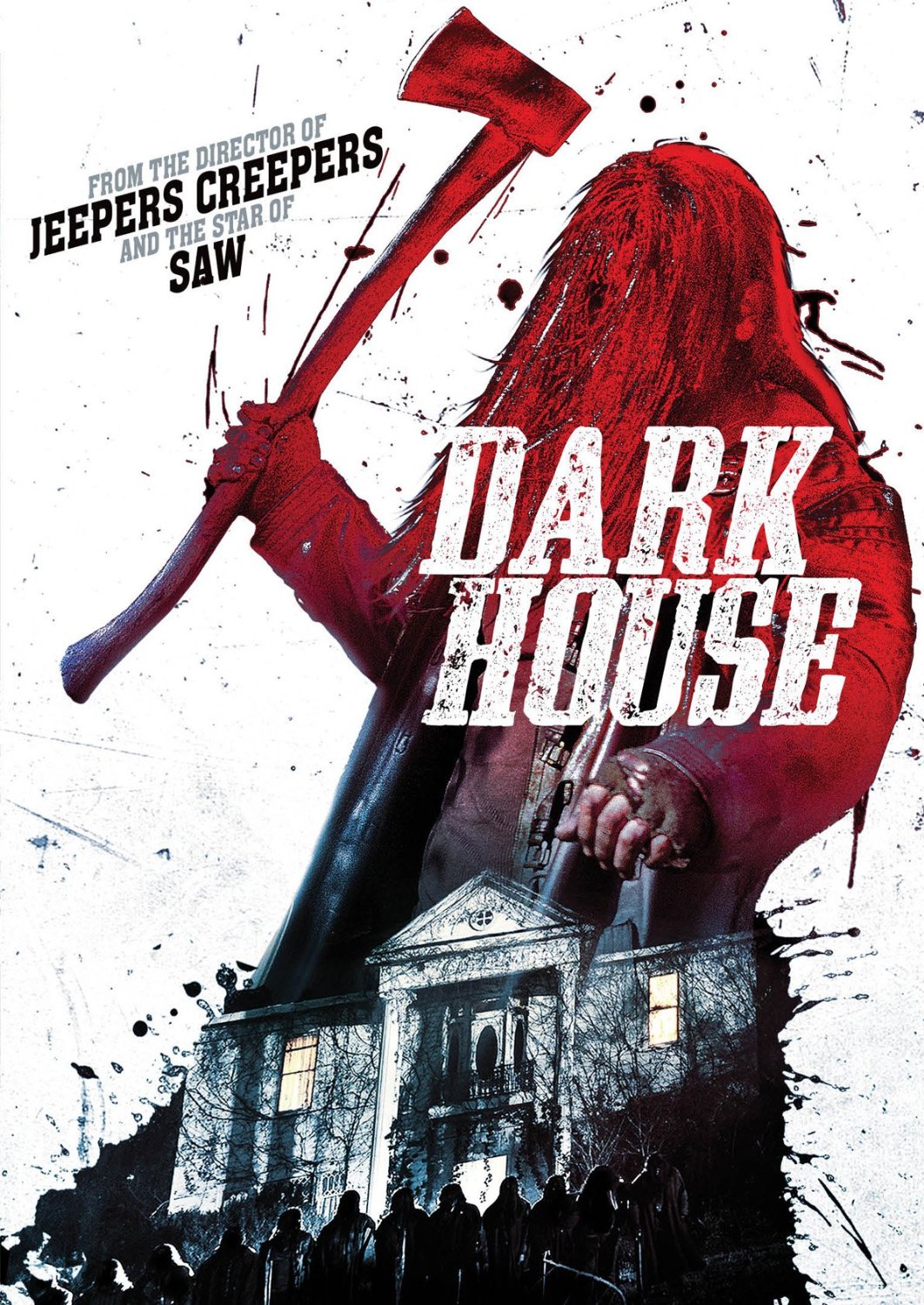 In my years of blogging and writing about horror movies, I’ve learned to separate art from the artist, which is something I always try my best to do.

Not that I’m a professional critic or anything, but I always try to cast aside those feelings, good or bad, and judge movies based solely on their merits as movies. In other words, I don’t want to praise movies because friends made them, and I certainly don’t want to ignore or trash movies, simply because they were made by people that have rubbed me the wrong way.

That said, there was a movie released last week called Dark House, and though I admit to being tempted to rent it On Demand, if only because I like to write up reviews of new horror releases – that is, after all, part of my job – I simply cannot bring myself to do so. And quite frankly, I wish all horror fans felt the same way.

I’m sure that many of you reading this right now are already well aware of the sickening story of director Victor Salva’s past criminal history, and though I hate to even type some of the things I’m about to type, I feel it’s important to do so. Stories like this one shouldn’t be forgotten, and though Salva has for whatever reason been allowed to continue making movies, and spend his days in the Hollywood system rather than the prison system, that doesn’t mean we have to support them. 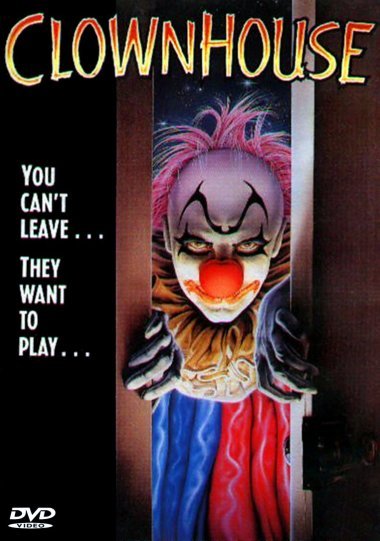 Years before becoming a household name amongst horror fans with 2001’s Jeepers Creepers, Victor Salva directed a film called Clownhouse, released in 1989. 29-years-old at the time, Salva molested the 12-year-old child star of the film, even going so far as to videotape the sexual exploitation.

Salva pled guilty to one count of lewd and lascivious conduct, one count of oral sex with a minor and three counts of procuring child pornography, and he was sentenced to a mere three years in prison, for his actions.

Yet another example of the failure of the American justice system, Salva was paroled after serving just 15 months of his sentence, and it wasn’t long before he resumed his career as a Hollywood filmmaker. After returning behind the camera for 1995’s Nature of the Beast, he was even put at the helm of the 1995 film Powder, which was financed by Disney.

Yes. A convicted child molester made a film for Disney. Chalk it up to Hollywood’s forgive and forget policy.

Starring Saw’s Tobin Bell, Dark House is the first film from Salva in a few years, and as I mentioned up above, it was just released last Tuesday on home video. Is it good? Does it suck? Honestly, I have absolutely no idea. Nor do I care. This has nothing to do with what I think of Salva as a filmmaker and everything to do with what I think of him as a human being, and though I do always try to separate the two, this is one case where I find it impossible to do so.

It infuriates me that Salva is not only a free man, but that he also gets to do what he loves doing for a living, and though there’s nothing I can do about either of those things, what I can do is refuse to support him and his films. And even if I wrote up a scathing review of Dark House, warning everyone away from it, I’d still be transferring my hard-earned money into the pockets of a child molester who has no business making movies, and that’s just something I can’t live with.

I’m not telling you what to do with your own money, but I just want to make you aware of Salva’s past, and encourage you to think before hitting the order button on this particular film.

The choice is yours.