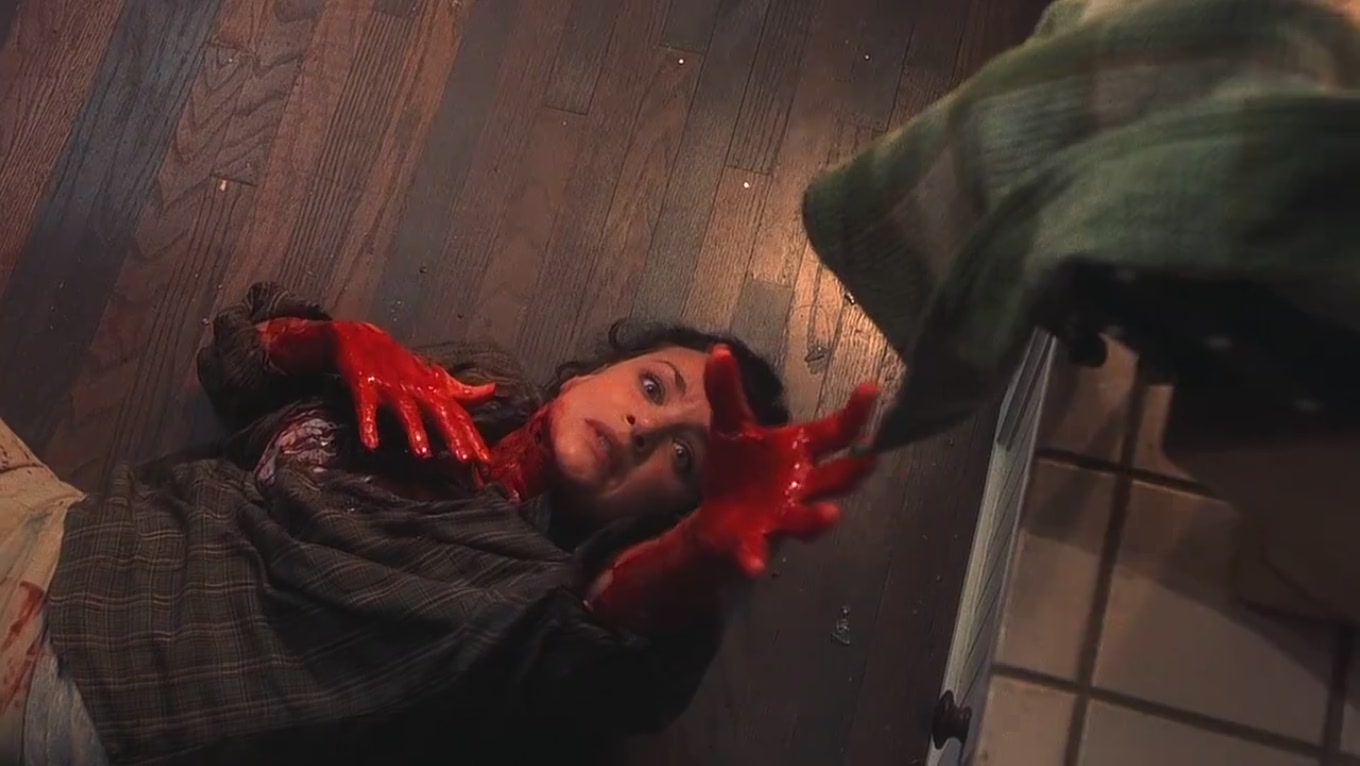 The one-two punch of Halloween and Friday the 13th, released just two years apart, is credited for kick-starting the American slasher movement, though the sub-genre’s roots date back even further than 1978. Post-Friday the 13th, Wes Craven reinvented slasher cinema with A Nightmare on Elm Street in 1984, and he did much the same thing with Scream in 1996.

On the flip side, one time period not exactly synonymous with groundbreaking slasher films is the early aughts, which is interesting to note because the year 2000 kicked off with arguably one of the most inventive slashers since Freddy Krueger first stalked the nightmares of hapless teenagers. On March 17th, Final Destination crash-landed in theaters, and it put a fresh new coat of paint on the traditional body count formula.

Created by Jeffrey Reddick and directed by James Wong, Final Destination is one of the most high concept films in the entire history of the slasher sub-genre, centered on seven classmates who narrowly avoid death by exiting a plane minutes before it explodes in mid-air. The lucky survivors are then knocked off one-by-one, killed in the order they were supposed to die in the crash.

Unique to the world of slasher horror, Final Destination‘s killer isn’t a masked maniac but rather the unseen force of the Grim Reaper himself, coldly restoring death’s natural design like an invisible Jason Voorhees. It’s that core idea of quite literally turning death/fate into a horror icon that separates James Wong’s directorial debut from the pack, feeling fresh despite having all the familiar tropes and hallmarks of a routine slasher film.

Like all the greats before it, Final Destination is built around the thrill of watching attractive young people get killed in increasingly brutal ways, and the inventive set-pieces on display in it took traditional slasher slayings to a whole new level. Constructed like Rube Goldberg-esque accidents, the film’s death scenes are intricate and wonderfully deceptive, building toward those gory money shots in a way that deliberately squeezes optimum entertainment value out of watching the body count rise.

As for those victims, they’re plucked from the slasher movie handbook. Among the unlucky high schoolers are Billy Hitchcock (Seann William Scott), the goofy comic relief, and Carter Horton (Kerr Smith), the handsome jock who probably deserves what’s coming to him. The clairvoyant Alex Browning (Devon Sawa) is our likable window into this particular world, while Clear Rivers (Ali Larter) is the consummate final girl – immediately identifiable as a slasher movie survivor.

And yes, there’s even a mysterious stranger (played by Tony Todd) who has an almost impossible knowledge of the situation the characters have found themselves in. Crazy Ralph, anyone?

Of course, since there’s no villain to physically fight, the characters in Final Destination have to outsmart death in order to survive, looking for helpful signs in an attempt to cheat the reaper’s design. The film, after initially proposing that you simply cannot escape your fate, eventually questions whether or not you can side-step it by paying attention to what the universe is telling you, and it’s these smart ideas that added new life to the sub-genre at a time when it was (yet again) rendered tired and near-obsolete by a lack of originality.

It’s a testament to how well constructed Final Destination is that it’s such an entertaining horror film, despite the fact that the characters aren’t all that interesting and the villain is, well, nonexistent. The twists and turns that writers Jeffrey Reddick, Glen Morgan, and James Wong infuse into the story serve to keep it exciting throughout, as we’re always discovering new rules about death’s design right alongside Alex. The concept of being able to take control and literally skip over a friend’s impending death was a new wrinkle in the sub-genre at large, adding a welcome layer of fun to conventional slasher expectations.

Say what you want about the sequels – the fifth installment is the best of that bunch – but there’s no denying that Final Destination was precisely the sort of inventive horror movie us fans are constantly craving. It dared to be something more than just another teen slasher film, in the process accomplishing the rare feat of making old ideas new again.

In the annals of slasher cinema, it’s one of the greats.