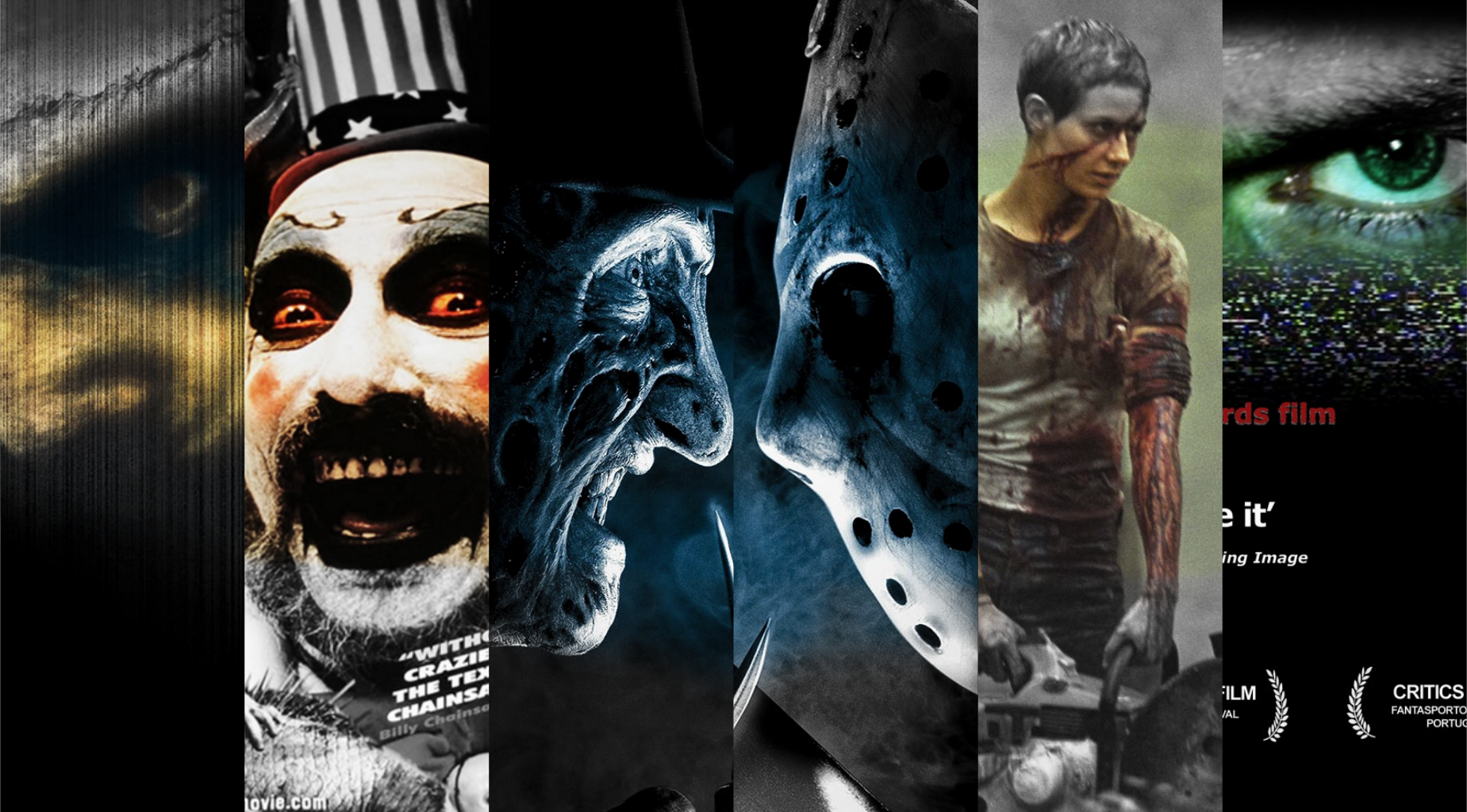 The first of the Platinum Dunes horror remakes, and PROBABLY still the best. It lacks the dark humour and uncontrollable energy that made the original so magical, but makes up for it with plenty of raw aggression and some polished set pieces. Jason and Freddy didn’t have much luck with their shitty remakes, but Leatherface did ok.

I remember I actively avoided following the production of this movie in the months before release, simply because I refused to get too excited and hopeful about something I’d dreamed of since I was a kid. Having these icons fight each other is a PERFECT concept on paper and in the pages of comic books, but in reality it’s VERY easy to fuck up. So I just tried to stay calm and waited until the big day arrived.

When it was all over I distinctly remember feeling RELIEF more than anything else. It wasn’t perfect, but it wasn’t total crap either. That’s pretty much how I still feel all these years later. I do think they fucked up Jason badly, turning him into a lumbering giant who looked like Frankenstein’s monster in a hockey mask. But Krueger was great, the story was solid, and it at least attempted to be a big epic showdown, even if it didn’t quite happen.

If this is indeed the last time we will see these two horror legends in their original forms, then it’s not a bad way to say goodbye. Jason got to emerge from Crystal Lake one more time. And the sound of Freddy’s laughter echoed as the end credits started to roll.

I have to admit I hadn’t really heard about this movie until about two years ago, then it was feverishly recommended to me twice in one week, so I decided to see what the fuss was all about. I wasn’t left disappointed. High Tension is so good because it’s a rare example of a horror film that successfully blends some seriously gory and gross content with some emotional and tragic aspects. You get a little bit of everything, and it all stitches together nicely. The BIG twist is a bit predictable of you’re an experienced movie addict, but it doesn’t make the climax any less shocking. Brutal and brilliant.

A VERY low budget found footage flick with a difference. The killer is basically making a documentary about his life as a murderer, and constantly breaks the fourth wall by talking to us directly through the camera. There is plenty of dark humour to be enjoyed, and despite some amateurish acting it’s quite a chilling experience. Worth watching if the opportunity comes your way.

Love him or hate him, you can’t deny that Rob Zombie can make a seriously entertaining and insane movie when he whats to, and this is especially true when you look back at his early film work. Corpses is a bit of a mess at times, dragging you through a weak story at an uneven pace, but it was the beginning of the road that would eventually lead to Zombie’s finest moment – The Devil’s Rejects. Some legendary characters were born here, and it’s their little moments of dialogue and death-dealing that make this worth remembering.