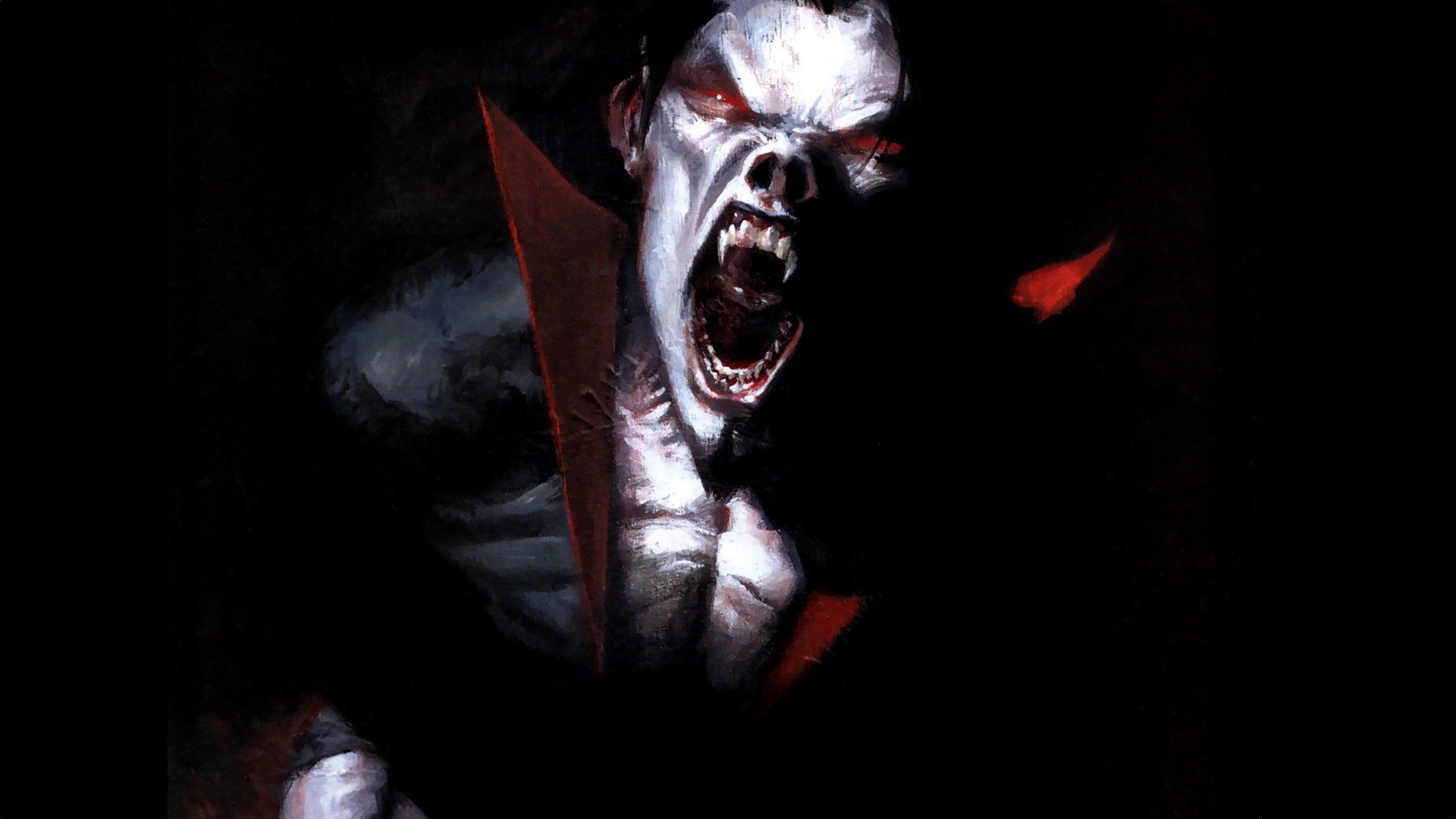 Growing up in the Seventies, I felt like my love of horror was being catered to by the culture at large. There were movies, television shows, books, and toys that all had something to do with horror. And being a comic book fan on top of that meant I could read plenty of comics that also went for the jugular.

EC was gone by the time I started reading comics, but Marvel and DC were in their horror heyday. Both were publishing titles and had characters that had horror themes or connections like Morbius and The Witching Hour. I could drone on and on about my love of these things, but one company stood out to me and has a special place in my heart to this day, Charlton Comics.

Charlton comics were … different. The paper was off. The coloring was off. The art was sometimes spotty. But I loved them, and so did many others. Charlton comics always felt like “cheap” comics (because they were). But there was one story in an issue whose title I’ve since forgotten, that has stuck with me to this day. I like to tell people it made me afraid of clowns, but the truth is that it really was just so nasty that I could not forget it if I tried.

The story, or at least how I remember it, is that a brother and sister see a circus. After the show under the Big Top they wander around and find one of the clowns from the show drinking on the steps to his trailer. He is slightly drunk. The kids demand that he make them laugh, so he squirts one in the face with a flower on his lapel. The children don’t find that all that amusing, so he goes into the trailer and comes out with a gun. Then he shoots the boy.

And comics are for kids, right?

Horror can be found in many places, but as a kid looking for comic book horror, Charlton was the be-all-end-all of then-published comics. That single story has probably inspired more of my own writing than any horror movie ever did. Charlton may not have been on the level of EC’s stuff, and the comics may not have had the professional feel of Marvel and DC’s horror comics, but these were perceived by me as to be more “real.” Maybe it was the cheap quality that gave them that appeal.

Maybe the stories were just more realistic (I doubt it, though). But Charlton was my go-to for horror comics. It still is when I am looking for Bronze Age scares, too. If you have not picked one up, I highly recommend you do so … and start with Ghostly Haunts. The covers alone makes the title worth reading.