While most sites are soon going to be abandoning all mention of Halloween for the next 10 months, Halloween Love isn’t most sites.

You see, we’re all about celebrating the fun of Halloween all year long, and even though the big day is a mere four days away, all that means is that the celebration has only just begun. Because around here, it’s Halloween time ALL THE TIME.

So today we continue the never-ending Halloween fun by taking a quick little tour through the history of Halloween costumes, stopping off at a handful of my favorite fun facts along the way.

What was the first rated R horror movie to be turned into a Halloween costume? And what’s the most popular Halloween mask of all time? Find out with these five little factoids, which you might be surprised to learn! 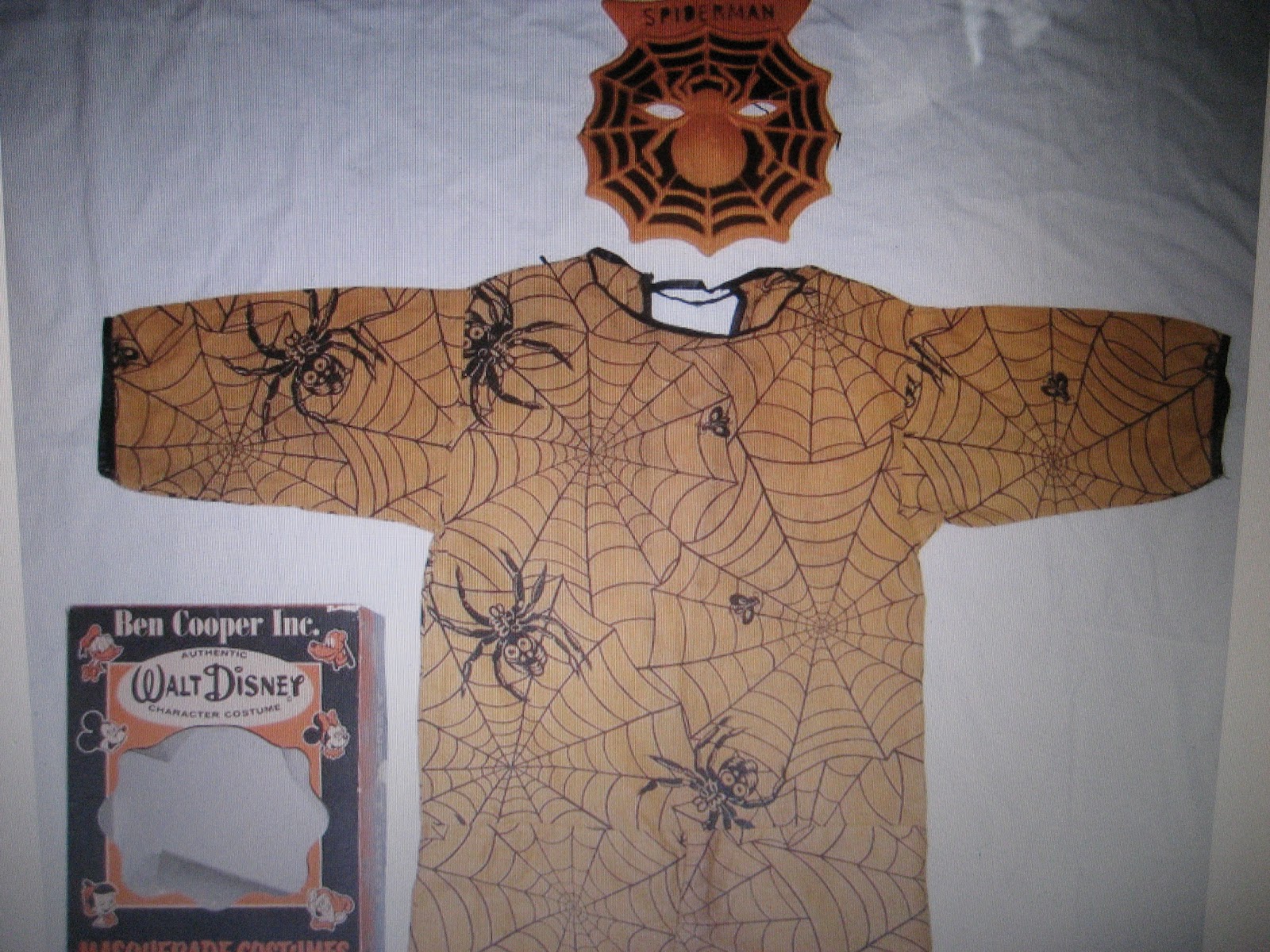 Up above is that original Ben Cooper ‘Spiderman’ costume, which was discontinued in favor of the same-named costume that the company ended up making in partnership with Marvel. Many have suggested that it was actually Cooper who created the character, rather than Stan Lee, though there’s really no way of knowing if Lee was inspired by the costume or if it was a mere coincidence.

Regardless, Spider-Man soon became an iconic pop culture character, and the licensed costume was a huge success for Ben Cooper. 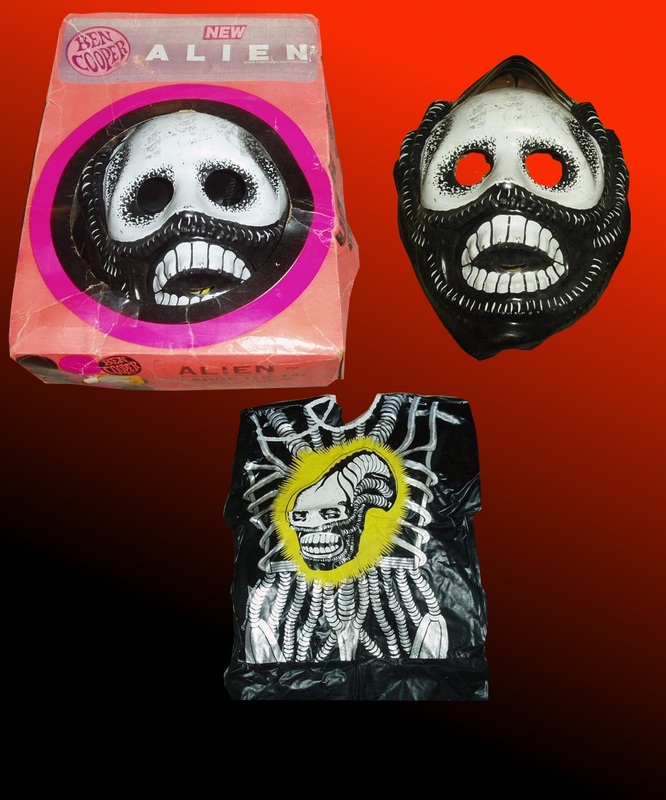 2) True pioneers in the Halloween costume game, Ben Cooper also released the very first costume based on an R-rated movie, which depicted the titular monster from 1979’s Alien. The costume included a plastic Xenomorph mask as well as a vinyl smock, the ensemble essentially turning the not-so-family-friendly creature into a colorful superhero.

Costume company Collegeville had previously released a costume based on Jaws, though that film of course managed to score itself a PG rating, despite its graphic nature. Collegeville was also responsible for releasing the very first officially licensed Freddy Krueger costume, which came out in 1987. Ironically enough, it was flame-retardant! 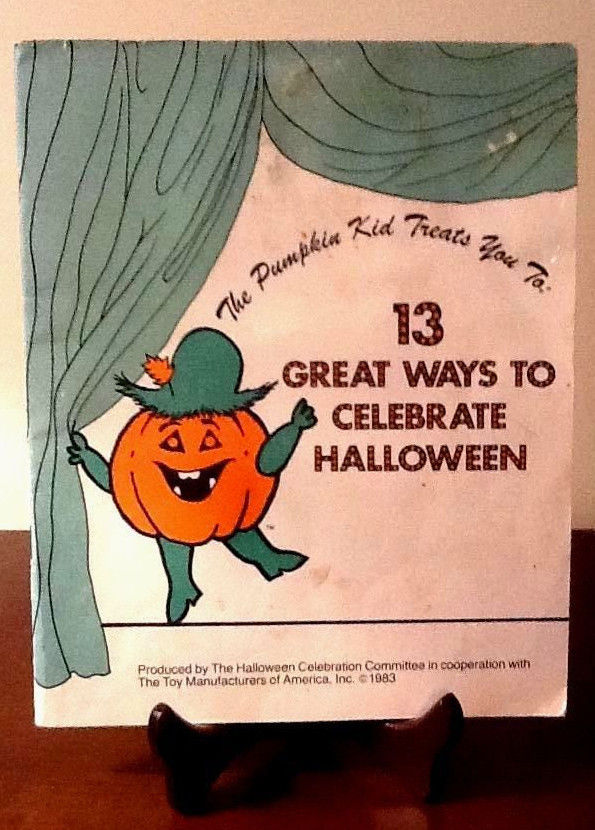 3) Back in 1982, Ben Cooper and a handful of other costume makers almost went out of business and Halloween nearly came to an end in the wake of the so-called ‘Chicago Tylenol Murders,’ which saw seven people – both kids and adults – dying after consuming Tylenol laced with potassium cyanide.

Because the tragedy gripped the country right in the heart of that year’s Halloween season, many parents refused to allow their kids to trick or treat, and of course that meant that very few costumes were purchased.

In an effort to get their business back on track, Ben Cooper partnered with other costume companies to form the Halloween Celebration Committee, which served to remind parents that Halloween could still be safe and fun.

After suffering heavy financial losses in the wake of the Tylenol murders, the company eventually got back on their feet, and their Halloween Celebration Committee must be credited – at least in some part – with making Halloween fun again. 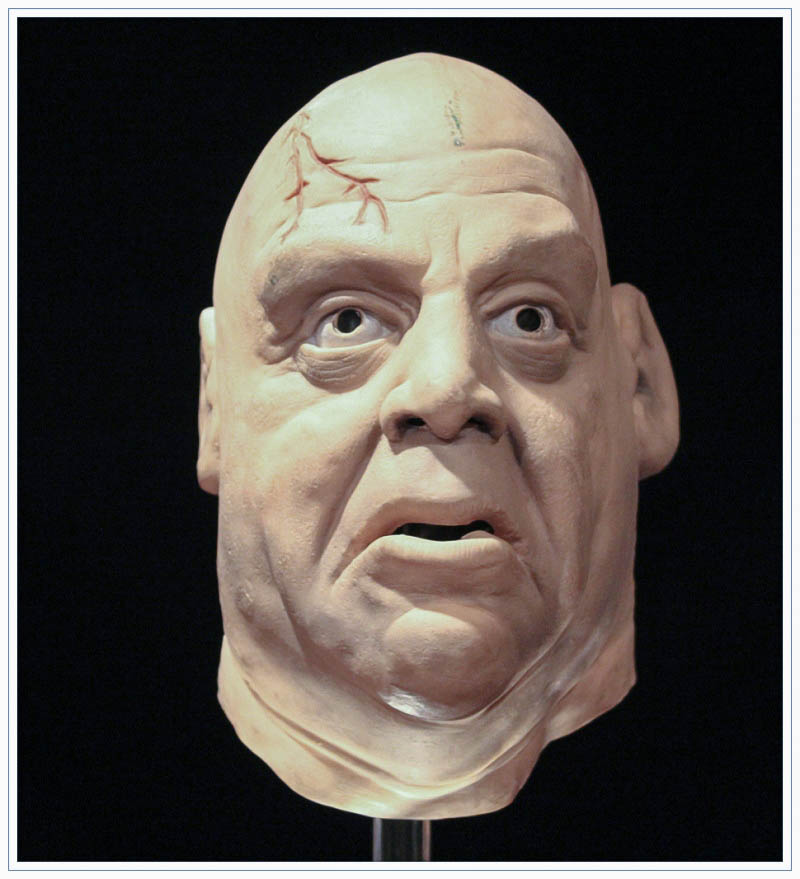 4) Professional wrestler-turned-actor Tor Johnson is most known for his collaborations with Ed Wood, which saw him appearing in films like Plan 9 From Outer Space and Bride of the Monster. But Johnson’s biggest claim to fame came courtesy of mask-masker Don Post, who modeled a Halloween mask after him in the 1960s.

The official Tor Johnson mask became one of Post’s hottest sellers, and is oftentimes considered one of the most popular and iconic Halloween masks ever made. The company sold the mask for several decades, and Johnson made public appearances for them in the years shortly before his death. The mask is even mentioned in Johnson’s obituary, which goes to show how important it has been to his legacy. 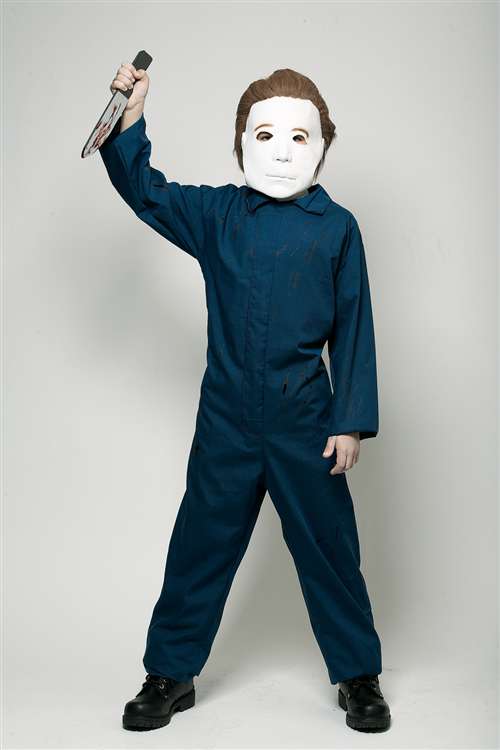 5) We finish off this totally random list of Halloween costume fun facts here in the present day, with a costume that recently threatened the safety of many children. It was just a couple months ago that the Rubie’s Costume Company recalled hundreds of Michael Myers costume they sold in Canada last Halloween season, warning parents to send them back.

The costume, made for kids and manufactured in China, includes Myers’ white mask and blue jumpsuit, and it’s the mask that was the source of the problem. The inside of the masks were found to contain a level of DEHP which exceeds the legal limit, the chemical known to cause reproductive and developmental abnormalities in young children.

Thankfully, there are no reports of children actually being harmed by the Michael Myers masks. When asked if he had anything to do with the contamination, Conal Cochran declined to comment.