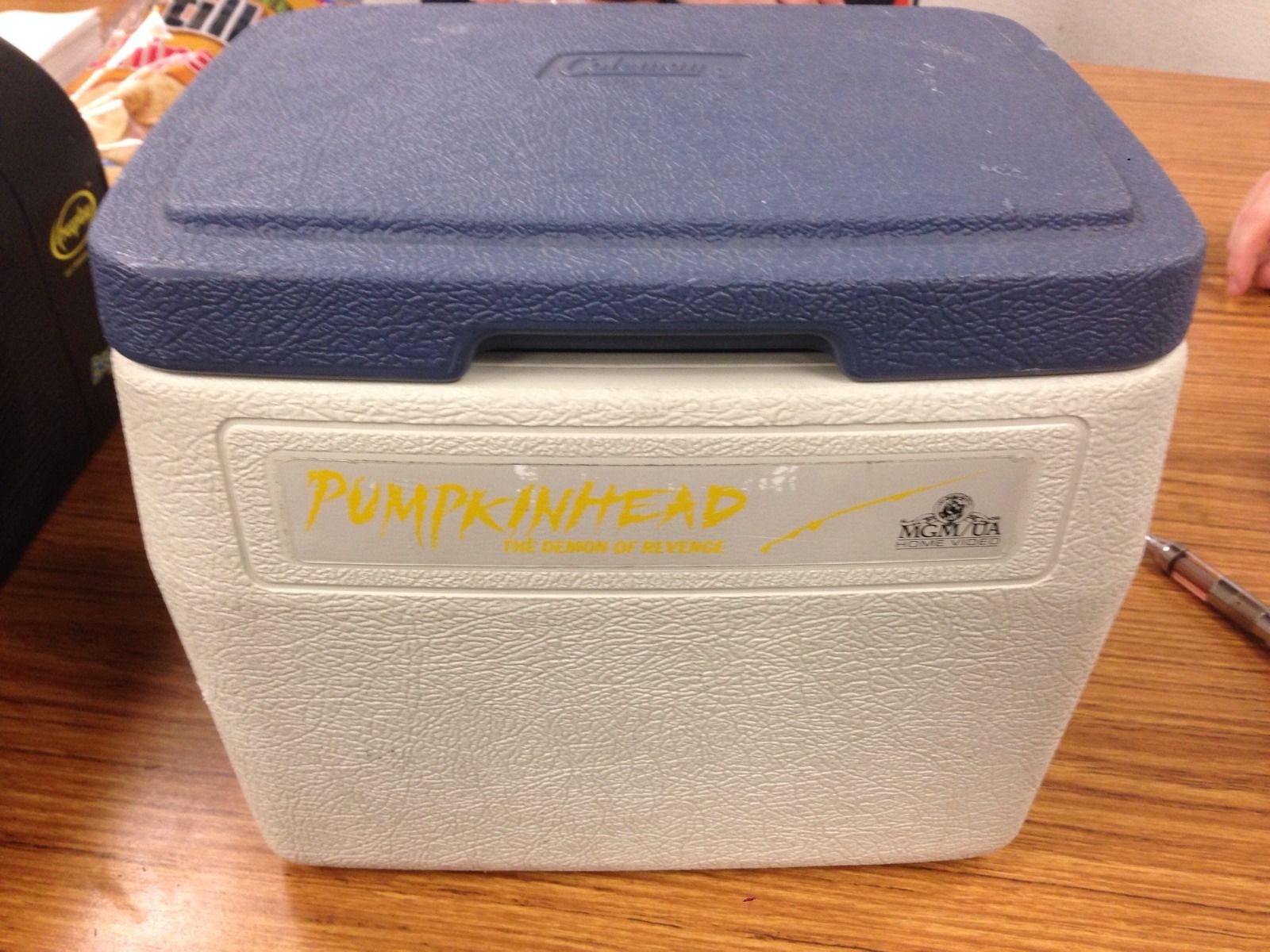 Yesterday, the fine folks over at Scream Factory unveiled the cover art for their upcoming Blu-ray release of 1988’s Pumpkinhead, which marks the very first time the late Stan Winston’s directorial debut has ever made its way onto the high-def format.

Needless to say, it’s exciting news for all fans of the film, which is a personal favorite of mine. Absolutely cannot wait to see how the title character looks in 1080p, as I’ve always considered Pumpkinhead to be one of the coolest looking movie monsters of all time. We can be sure the release will be loaded with new special features, though at the present time none have been announced.

Scream Factory’s Collector’s Edition Pumpkinhead Blu-ray is set for release in September, and the brand spankin’ new art comes courtesy of Justin Osbourn. As always with the company’s releases, the art will be reversible, with the film’s original poster art on the flip-side.

In celebration of the exciting announcement, today we give Pumpkinhead the Five Fun Facts treatment, to whet your appetite for the vengeance demon’s long-awaited high-def debut! 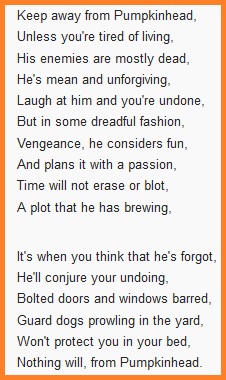 1) The basic gist of the film was inspired by a poem written by a man named Ed Justin (above), about a demonic creature who’s hellbent on vengeance. A few lines from the poem were later used in a Misfits song called “Pumpkin Head,” which essentially relayed the entire plot of the movie. 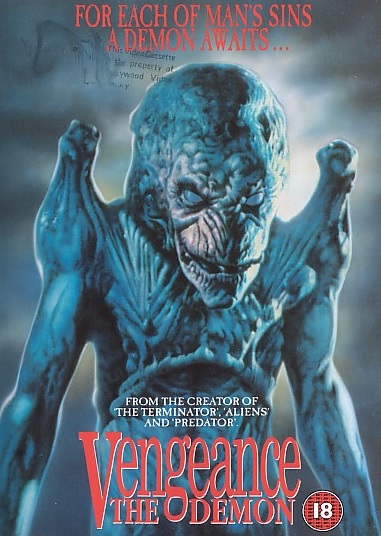 2) Though the production company responsible for making Pumpkinhead was the De Laurentiis Entertainment Group, the company filed for bankruptcy before they were able to release the film in the United States, and it was subsequently acquired by United Artists. They originally released the film under the title Vengeance: The Demon, before it was re-named and widely distributed. If you have any of the Fright Flicks trading cards from the 80s lying around, take a look at the ones that feature Pumpkinhead on them, because they’ve got the original title listed on back! 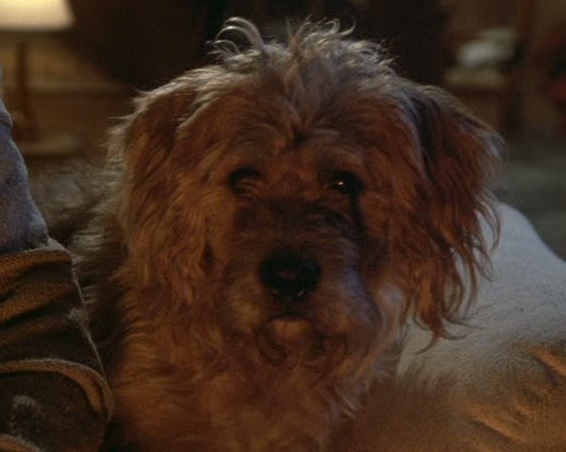 3) Ed Harley’s canine pal Gypsy was played by a dog named Mushroom, who also portrayed Billy Peltzer’s dog Barney a few years prior, in Gremlins. Mushroom was praised by Gremlins director Joe Dante as being one of the best actors in the entire cast, due to his ability to respond to the pint-sized terrors as if they were real creatures. Though those two films are the only acting credits in Mushroom’s brief career, he’s nevertheless a true icon in the world of horror movie pets! 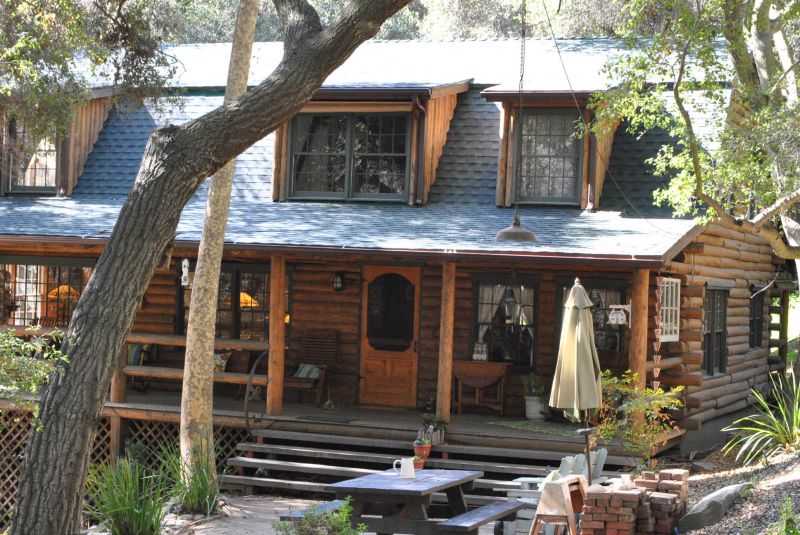 4) The cabin that the teenagers who kill Ed Harley’s son hole up in was the very same cabin that was used as the Jarvis family home four years prior, in Friday the 13th: The Final Chapter. The cabin still stands in Topanga Hills, California, and has been seen in various movies and TV shows over the years. It can be rented out for weddings and other special events, and you can learn all about the iconic locale over on its official website! 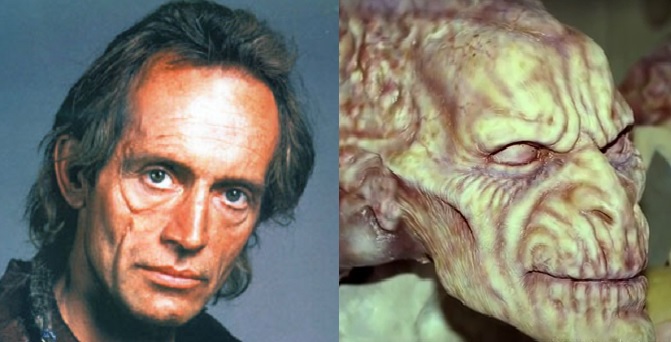 5) For the latter portions of the film, where the lines start to blur between Ed Harley and the demon he conjured up, Stan Winston’s special effects team modified the look of Pumpkinhead, infusing actor Lance Henriksen‘s facial features into the makeup design. A creepy and highly effective little touch, which drives home the ‘who’s the real monster?’ theme of the film.